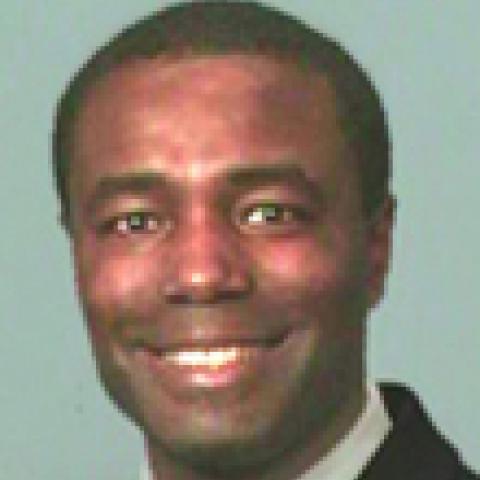 Dr. DeLisma is a board-certified internal medicine attending physician at both the Veterans Affairs (VA) Medical Center and Jackson Memorial Hospital in Miami, Fl. He previously served at an attending physician at Yale-New Haven Hospital and the VA Health Care System in New England. Dr. DeLisma has been consistently committed to the needs of underserved populations. His interest for public service led to his creation of a literacy school for Haitian migrant workers in South Florida and the establishment of Initiatives for Health Promotion, Inc., a non-profit organization for minority health education and access to careers in health care. During his medical residency training at Yale, he developed and organized the First Annual Primary Care Community Health Fair. He has been recognized for his work through several awards, including the Project Up-start Award for Outstanding Tutorial Help to Homeless Children, National Medical Fellowship Award, and the Humanism in Medicine Award from the Yale University School of Medicine, and the Harvard University Presidential Scholarship Award.Born in Haiti, Dr. DeLisma is fluent in English, French, Haitian Creole, and Spanish. He completed his formal training in psychology, sociology, and political science in France. He received his medical degree from Howard University in 2001, and completed his internal medicine residency at the Yale-New Haven Hospital in 2004. He completed the CFHU Fellowship, along with an M.P.H. degree, in 2006.