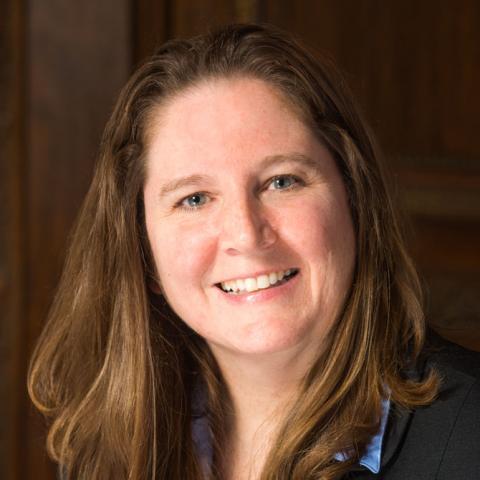 Laura Gannon is executive assistant to the Executive Vice President for Programs Elizabeth Fowler. In this role, she supports Liz and her office and may support her research projects. Ms. Gannon has many years of experience as an executive assistant in both the nonprofit and business sectors, as well as experience in academia. Most recently, she has been managing the office of the comptroller of a large physical therapy company, where she was responsible for communicating with all of the directors and maintaining the files and databases for 11 locations. At the same time, Ms. Gannon supported the office of a CPA, coordinating all of the day-to-day operations. Since 2006, she has been an adjunct lecturer in English at City College, and since 2011, she has done the same at Suffolk Community College. Ms. Gannon holds a B.A. in English and Political Science from Marquette University, an M.A. in Political Science from the University of Wisconsin-Madison, and an M.F.A. in Creative Writing from City College of New York.