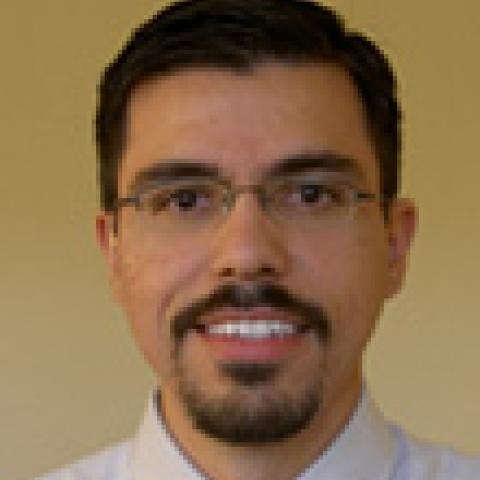 Dr. Luis R. Castellanos graduated as a CFHU Fellow in 2007 from Harvard School of Public Health with an M.P.H. During his fellowship year, he studied how to effectively utilize existing data collection instruments and datasets in order to identify, monitor, and develop strategies to eliminate racial and ethnic disparities in cardiovascular care; He used the Massachusetts Cardiac Care Quality Reporting System to identify and monitor racial and ethnic disparities in cardiac bypass surgery. He has been involved in several independent research projects in Cardiovascular Medicine and has co-authored articles for the Journal of Cardiac Failure and the American Journal of Cardiology. His community service efforts include previous volunteer work with Doctors of the World, former Chair of MeSLA (Medical Students of Las Americas), and teacher/mentor at the Timilty Middle School, Roxbury, Mass.Dr. Castellanos received his medical degree from Harvard Medical School in 2003 and completed an Internal Medicine residency from the University of California, San Diego Medical Center in June 2006.