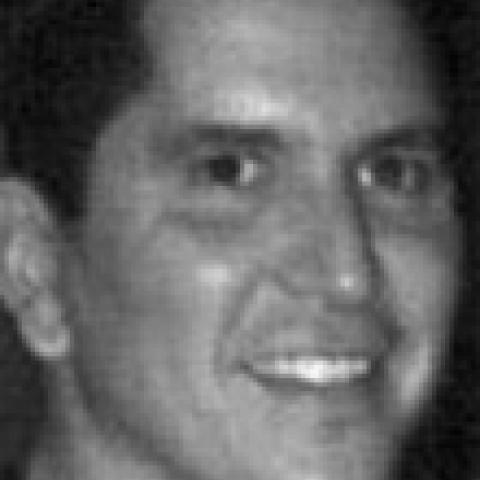 Dr. Philip M. DeChavez, who passed away on June 4, 2012, served as the medical director of MCI-Framingham, a medium-security correctional facility for female offenders in the Massachusetts Department of Corrections. He was also on faculty at the University of Massachusetts School of Medicine and Public Health. He previously worked at the Boston Public Health Commission focusing on the Mayor's effort to reduce racial and ethnic disparities in the city of Boston.  He developed and researched educational programs aimed at increasing the number of underrepresented minorities and grants such as an NIH study of minority drug use. He was a board member of the Center of Excellence at U. Pennsylvania, and advisor for an umbrella organization for Latino student groups at Harvard.  In 1999, Dr. DeChavez completed his medical degree and his internship at University of Pennsylvania School of Medicine and Hospital, where he received the Helen O. Dickens award for service to the minority community. He completed his residency in Family Medicine at South Side Hospital, Stony Brook University in 2003, and his M.P.H. as a CFHU Fellow at Harvard School of Public Health in 2004.  Dr. DeChavez served in Operation Desert Storm as a medic, completing his B.S. at Morgan State University and graduating summa cum laude as valedictorian.