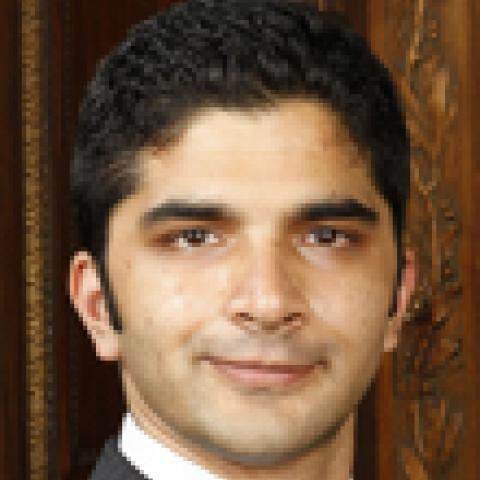 Dr. Sriram’s recent endeavors have focused on health care reform advocacy through the Secure Health Care for All campaign led by the National Physicians Alliance through town hall meetings, coordinating educational events, and developing online resources for physicians. Dr. Sriram previously served as Chief Resident at the UCLA Pediatrics Residency Training Program. His advocacy experiences include collaborating with pediatrics residents in the local California chapter of the American Academy of Pediatrics to create a “Voter Guide for Residents” during California’s Special Election in 2005 and working as a Health Aide for U.S. Congressman Henry Waxman, U.S. House of Representatives. During his pediatric residency, Dr. Sriram developed and implemented a required Child Advocacy rotation for third-year residents at the Children’s Court, a Superior Court for all foster care cases in Los Angeles. He has presented his work on this rotation at the Pediatric Academic Societies’ national meeting. At this time, Dr. Sriram looks forward to developing a career in legislative advocacy to address the needs of a growing minority child population. His areas of interest include early childhood education, nutrition, and injury prevention.  Dr. Sriram received his medical degree from the David Geffen School of Medicine at UCLA in 2004 and completed his residency in the Community Health and Advocacy Training (CHAT) Program in 2007.