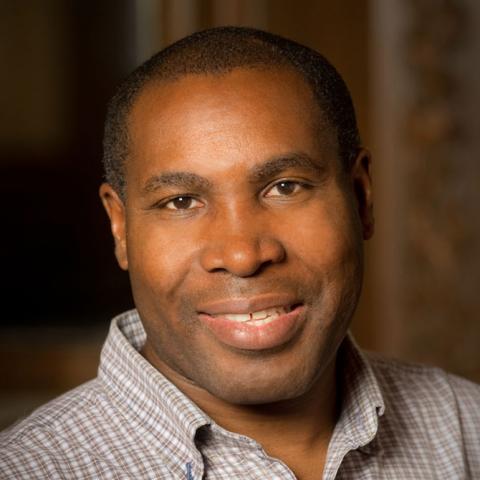 Shelford Thompson joined The Commonwealth Fund in April 1999 as assistant building manager. In August 2005, Mr. Thompson was promoted to building manager with responsibility for all aspects of maintaining the Harkness House structure, grounds, and systems in excellent condition. The building manager is also responsible for supervising the assistant building manager and any outside contractors who are working in the building. Prior to joining the Fund, Mr. Thompson worked for many years at the Association of the Bar of the City of New York where he held increasingly responsible positions. He attended New York Technical College and holds certificates in refrigeration, air conditioning, appliance and controls.