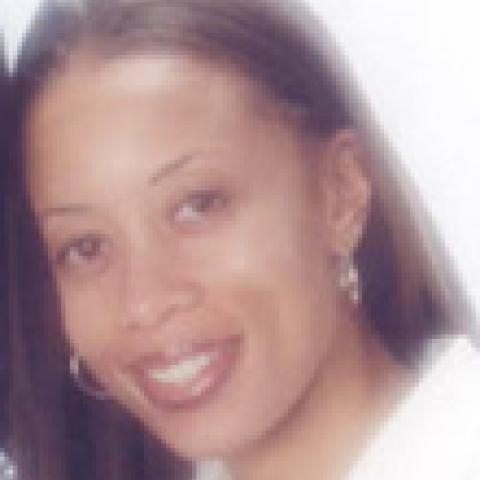 Dr. Hale is Assistant Professor of Pediatrics/Neonatology at Monroe Children's Hospital/Vanderbilt University, Nashville, TN.  Previously, she was a Neonatologist at Beth Isreal Deaconess Medical Center and an Instructor of Pediatrics at Harvard Medical School. Her research interests focus on disparities as they relate to neonatal outcomes and mortality in the U.S., as well as quality improvement within the neonatal intensive care unit, with emphasis on centers serving vulnerable populations. Dr. Hale's goal is to be an advocate for the health care of all children and to develop successful programs and policies that will improve the health and survival of infants in underserved communities across the nation. Dr. Hale received the Presidential Scholarship at the Harvard School of Public Health in 2006–2007 and the Dr. Milton Rosenbluth Fellowship at Cornell University Medical School. Her community service endeavors have included teaching sexually transmitted disease and AIDS programs in schools in Philadelphia and New York City, as well as mentoring at the Inwood House for Pregnant Teens and "Lifting as We Climb" program.Dr. Hale received her bachelor's of science from Vanderbilt University in 1997 and her medical degree from Cornell University Medical College in 2001. She completed her residency in Pediatrics at Children's Hospital of Los Angeles/University of Southern California Medical Center in 2006. She received an M.P.H. from the Harvard School of Public Health in 2007 as a CFHU Fellow.