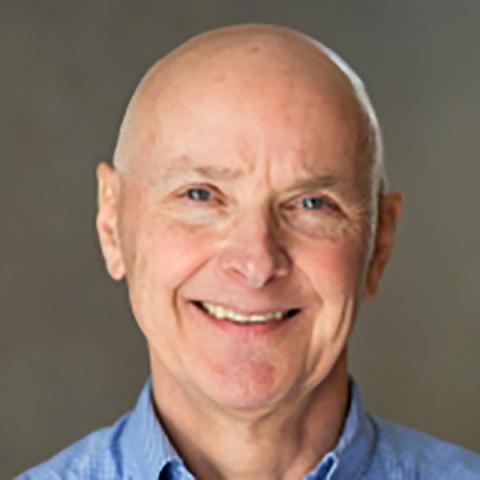 Stephen A. Woodbury, Ph.D., is a professor of economics at Michigan State University and a senior economist at the W.E. Upjohn Institute for Employment Research. He researches issues in unemployment, unemployment insurance, and nonwage compensation. During 1993 to 1994, Dr. Woodbury was deputy director of the Advisory Council on Unemployment Compensation in the U.S. Department of Labor, and during 2014 to 2015, he was a visiting professor in the economics department at Princeton University. Dr. Woodbury’s work has been published in journals such as the American Economic Review, Journal of Labor Economics, Health Economics, National Tax Journal, and Labour Economics. He earned his Ph.D. in economics at the University of Wisconsin–Madison in 1981.

Latest Publications by Stephen A. Woodbury 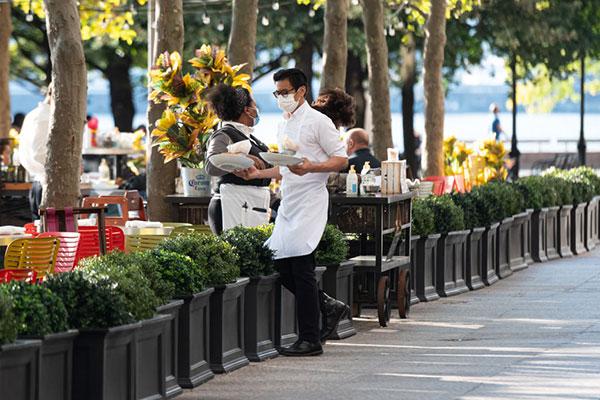 How Many Americans Have Lost Jobs with Employer Health Coverage During the Pandemic?

By Paul Fronstin, Stephen A. Woodbury