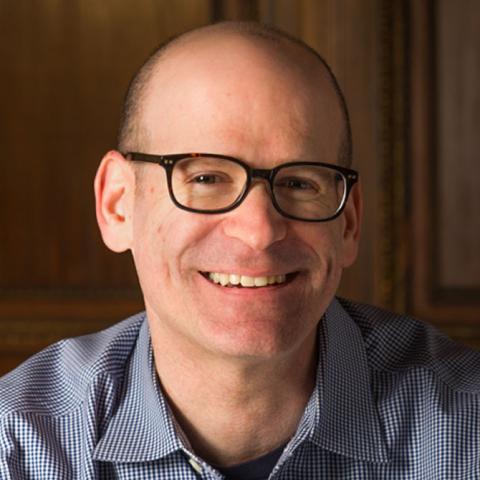 Steve Boxer, president of Pachyderm Consulting, is The Commonwealth Fund's external information technology (IT) advisor. The IT department ensures that the Fund makes state-of-the-art technology available to its New York City staff and its external program directors in Washington, D.C., and elsewhere. It is the IT department's responsibility to identify the best and most cost-effective products, and to provide ongoing support for all telecommunication, computer systems, and database operations. Mr. Boxer developed his interest in technology more than 20 years ago on his first computer, a TRS-80 model. After earning a B.A. from the University of California, San Diego, a master's in Urban Planning and Development from Columbia University, and studying for a year at the University of Sussex in Brighton, England, he joined the Times Square Alliance (formerly the Times Square Business Improvement District), the Downtown Alliance of New York, and the New York City Partnership. In 1997, with over 10 years of experience in the software, Internet services, and information technology industries, Mr. Boxer founded Pachyderm Consulting. Some of Pachyderm's clients include Yahoo!, 3Com, The Jackie Robinson Foundation, New York City Economic Development Corporation, and a Burger King franchisee, which, along with Pachyderm, built the nation's first Internet-enabled fast food restaurant in Lower Manhattan. Mr. Boxer's comments on a range of technology issues have appeared in the New York Times, the Wall Street Journal, and CNN.