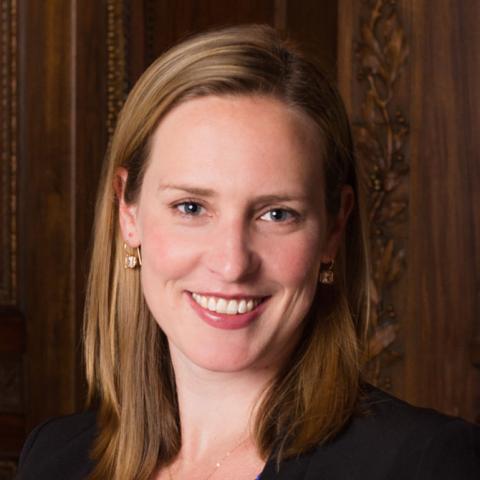 The United States spends far more per person on its health care system compared to the rest of the world. Eighteen percent of the nation’s economy is devoted to health care — 50 percent higher than Switzerland, the country that spends the next-highest share, and nearly double what many other high-income countries spend.

Despite all this spending, Americans’ health outcomes are often worse than those in other advanced nations, and there is ample evidence of waste and inefficiency. Evidence also shows that U.S. prices are out of line with what people elsewhere pay for the same medical services, devices, and pharmaceuticals. This is true even for products made in the U.S. and sold on global markets.

This level of spending puts a strain on businesses, governments, and household budgets. It also diverts resources away from wage growth, job creation, education, and other social and economic needs.

Pharmaceutical spending and commercial health services prices are specific areas of research and policy development. Additional projects investigate the role of government and private sector payers in lowering health care prices through public policy and market-based reforms. Medicare spending and opportunities for savings are also an area of interest.

It is hoped that findings from these and other analyses will inform new approaches to controlling costs that yield far better value for our health care dollars.

A Health Care Regulatory Agenda for the Biden Administration

Predictions and Prescriptions for Health Care in 2021