Long-Term Care Financing Reform: Lessons from the U.S. and Abroad

Broad health care reform legislation being considered by Congress would effect a major change in the way the United States finances long-term care. The Community Living Assistance Services and Supports (CLASS) Act would create a voluntary national long-term care insurance program. As lawmakers debate the potentially far-reaching proposal, they may learn from the experiences of other developed nations and from recent experiments in the U.S.

Long-term care is the personal assistance that the frail elderly and other adults with disabilities require to maintain the best possible quality of life. The assistance may be delivered at home or in a nursing facility or other congregant care setting. In the U.S., most long-term care is provided by family members, and some by paid aides. The cost of formal care is quite high, averaging $75,000 per year for residence in a skilled nursing facility and $20 per hour for home health aides.

In Japan and much of Europe, public benefits for long-term care of the frail elderly have become a pillar of social policy, along with retirement and health care. While many nations have enacted major reforms over the past two decades, they have taken somewhat different approaches.

Most major industrialized nations have adopted a social insurance model to provide long-term care to all who need it. Purchase of insurance is mandatory, often through payroll taxes, although some nations also finance their long-term care systems with premiums and general fund revenues. Some provide cash benefits, others pay approved service providers directly, and still others give consumers an option of receiving benefits in either form. While benefits are sometimes means-tested, all who are medically eligible receive at least some payment. These systems contrast sharply with the U.S., where Medicaid provides long-term care only for those who meet strict income and asset tests, and with the United Kingdom, which retains a similar means-tested program.

This paper reviews the experiences of France, Germany, Japan, the Netherlands, and the United Kingdom, and highlights some of the lessons the United States can learn from each. Broadly, there appear to be two. The first is that shifting from a means-tested design to an insurance model appears to be workable and quite popular. The second is that long-term care costs have increased more rapidly than expected in those nations that have adopted reforms, although in most cases these additional costs appear to be manageable.

While other nations have embraced universal, government-managed long-term care insurance over the past two decades, the U.S. has moved in a very different direction. It took modest steps to expand private long-term care insurance through tax incentives and government-funded marketing campaigns, and by tying this coverage more closely to Medicaid. These efforts, however, have met with little success, and participation in private insurance remains very low.

The CLASS Act is a significant departure from prior efforts. While CLASS builds on elements of past experience in the U.S. as well as on other nations' reforms, it is in many ways unique. In contrast to the social insurance model adopted in most developed nations, participation in CLASS insurance would be voluntary. All workers would be enrolled automatically, but would have the ability to opt out. At the same time, in contrast to past U.S. initiatives, CLASS creates a government insurance program rather than enhancing incentives for the purchase of private coverage. Yet, because it is likely to offer only a modest benefit, the CLASS design also anticipates the use of private insurance to supplement government coverage. In sum, while most industrialized countries have adopted a mandatory social insurance framework for long-term care, the U.S. is attempting to marry government insurance with a voluntary design not yet tried elsewhere.

That voluntary design presents some potentially significant problems. Would young and healthy consumers, for instance, be willing to buy the insurance through a government plan, despite their lack of interest in purchasing private coverage? If they do not subscribe, the program faces the serious problem of adverse selection that is likely to drive up premiums and further discourage low-risk buyers. Such adverse selection does not occur where participation is mandatory.

A successful national long-term care insurance system should accomplish at least three goals: more consumer choice and flexibility, a shift from the welfare-based Medicaid system to universal or near-universal insurance coverage, and a stable funding source for long-term services. While the CLASS Act is unlikely to fully achieve any one of these goals, it is a step toward each.

A caveat: This paper focuses principally on financing long-term care. Ultimately, the success of any financing system will be measured by the quality of the care it funds. While the delivery of long-term care services may itself require major reform, and is inextricably linked to financing issues, it lies outside the purview of this paper. 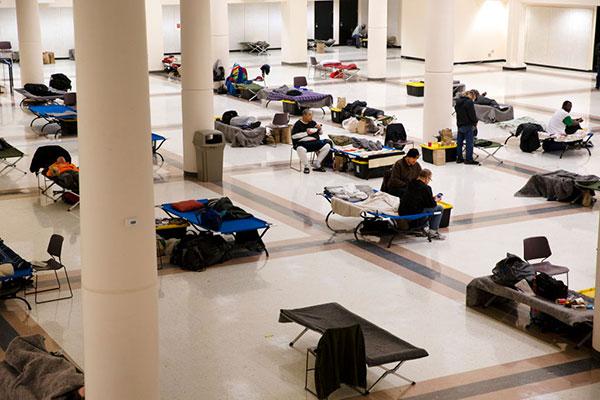 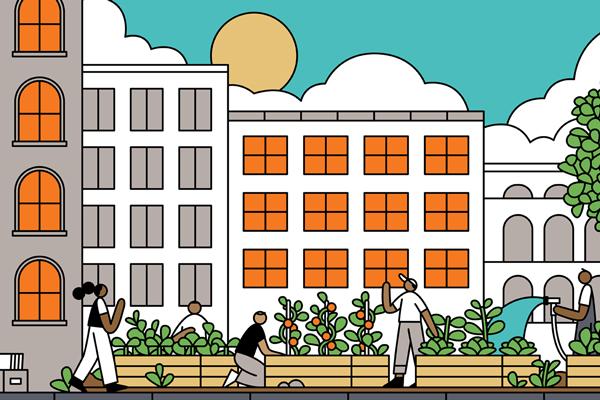