Toward a Rational, Value-Based Drug Benefit for Medicare

While Medicare beneficiaries give high marks to the new prescription drug benefit, the actual performance of Medicare Part D has so far been mixed. With support from The Commonwealth Fund, two health policy experts outline steps for putting the drug benefit onto a more value-driven path.

The most acute criticism directed at Part D revolves around drug prices. At a time when pharmaceutical companies are reporting record-high profits, some lawmakers are pushing to lift the current ban on government intervention in price negotiations with drug manufacturers.

But focusing on drug prices alone is misguided, contend the authors of "Toward a Rational, Value-Based Drug Benefit for Medicare," (Health Affairs, Nov./Dec. 2007). "Getting to a successful outcome in a price negotiation also means knowing what to aim for," they say. Such debates should include data on evidence and therapeutic value, not just prices.

A long-term objective should be integrating drug benefits with comprehensive health coverage, the authors say. But more pragmatic, immediate steps could be taken as well. One way forward is for the Centers for Medicare and Medicaid Services (CMS) to establish and administer a default, no-frills, stand-alone plan to compete with private plans. Federal officials would negotiate prices only for the CMS plan.

"A CMS plan would require a comprehensive but closed formulary, built on transparent, evidence-based assessments of comparative effectiveness and value for money," the researchers say. This may result in limiting the number of generic or brand versions of the drug, or the number of choices within a therapeutic class, as well as limiting the indications for which a drug is reimbursed. Additionally, a CMS plan should use cost-sharing arrangements based on fixed copayments. A patient's contribution should not vary with the cost of a drug, the authors say, and beneficiaries should not have to wonder how much they will be required to pay at the pharmacy.

An alternative approach: introducing a form of reference pricing, or setting the price for all drugs in a group at the same level, except when evidence supports a clinically important difference in patient outcome. "This is not only simply a technique for cost containment but would also establish a conceptual framework in which Medicare coverage supports the purchase of health "outcomes" rather than the drugs."

Long-term, however, policymakers should seek to meld Medicare Parts A, B, and D into an integrated benefit. "An integrated benefit with treatment options based on assessments of effectiveness and cost-effectiveness would ensure that early and judicious use of preventive drug therapies is encouraged by an understanding of downstream outcomes and cost offsets," the authors conclude. 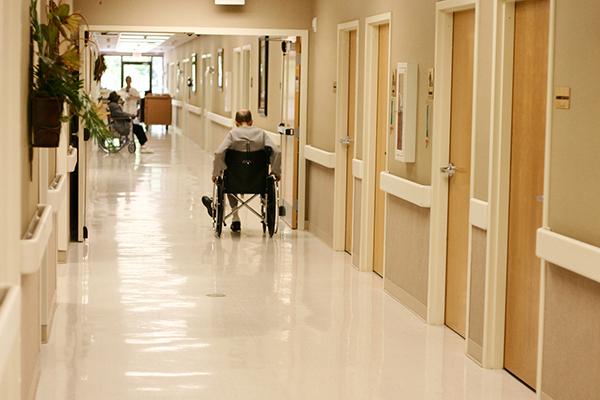