Comparing Variation in Medicare and Private Insurance Spending in Texas

Research has documented wide variations in Medicare spending across different geographic regions of the United States. However, less is known about the spending patterns of commercial insurers. This study, coauthored by Commonwealth Fund senior policy analyst Mark Zezza, compared variations in spending and inpatient admissions by Blue Cross Blue Shield of Texas, the state's largest health insurer, and Medicare across 32 Texas regions. This analysis builds on previous research that compared Medicare and Blue Cross Blue Shield of Texas spending levels in the Texas counties of Hidalgo (which includes the city of McAllen) and El Paso. While there was significantly higher Medicare spending in Hidalgo compared to El Paso, similar spending levels were found for the populations insured by Blue Cross Blue Shield of Texas in these two demographically similar communities.

Variations in health care spending by Medicare and Blue Cross Blue Shield are similar across the state, the researchers found. Regions with high Medicare expenditures also tended to have high Blue Cross Blue Shield expenditures. Likewise, the researchers did not see significant differences in inpatient admissions between the two insurers. The results indicate that the high Medicare spending rates in Hidalgo/McAllen are an outlier.

The results appear to support a growing body of research that shows that variations in health care spending across regions are similar or greater in the commercial sector, as compared with Medicare. Much of the variation in Medicare spending can be attributed to variation in use of services, as Medicare prices are relatively fixed. In contrast, variation in commercial spending is harder to explain, since it can be attributed to differences in both price and utilization. Future research, the authors say, must identify the factors that contribute to price and use variation to guide health care policy. 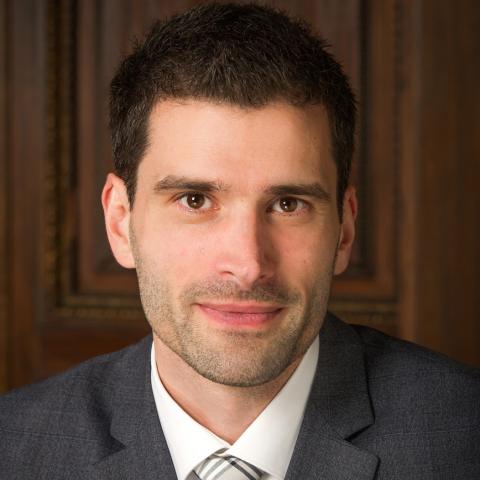