A significant driver of health care costs is the increased use of medical technologies like imaging, cardiac interventions, and joint replacement. Commonwealth Fund–supported researchers set out to determine if a new provider payment model implemented by Blue Cross Blue Shield of Massachusetts—the Alternative Quality Contract (AQC)—could slow growth in spending on overused, lower-value medical services without limiting access to higher-value technologies, such as colonoscopy. As part of the AQC, Blue Cross Blue Shield negotiated global payment contracts with 11 hospitals and physician groups, providing a lump sum to cover all the costs of caring for every patient. In 2009, some 420,000 enrollees had primary care physicians who had signed on to the AQC; in 2010, an additional 180,000 enrollees had AQC physicians.

Focusing on colonoscopy, cardiac interventions, imaging, and hip and knee replacements, the researchers compared medical spending and utilization of AQC patients with the 1.3 million Blue Cross Blue Shield enrollees whose providers were not part of the contract. Total spending on cardiovascular services in the AQC group was 7.4 percent less than in the comparison group, while spending on imaging services was 6.1 percent lower. There was no effect on orthopedic spending. The researchers, however, found increased utilization and spending for colonoscopy in the AQC group (5.7% vs 5.2%). Savings in the AQC group resulted from lower utilization of higher-priced services, as well as a shift toward lower-priced providers, the authors note.

Evidence from the first two years of Blue Cross Blue Shield’s experiment with a global payment system in Massachusetts indicate that overused medical services were successfully targeted. Some reduced spending resulted from shifting referrals to less expensive providers, but practices were also able to reduce utilization. The findings suggest the AQC can reduce spending without reducing quality of care. 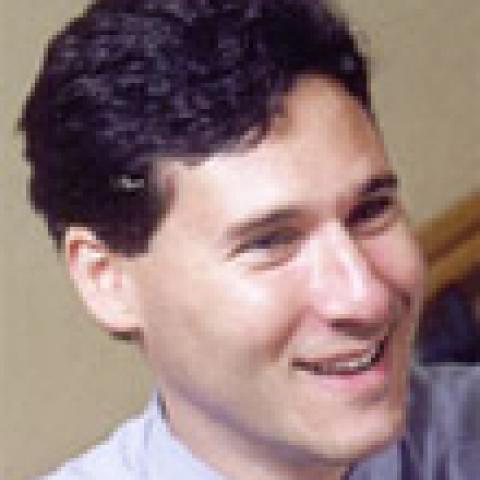