A Way Forward for Bipartisan Health Reform? Democrat and Republican State Legislator Priorities for the Goals of Health Policy

Other priorities for Republicans include limiting the size of government; for Democrats, improving health outcomes

Health reform has become a politically divisive issue in the United States. But survey responses from Democratic and Republican state legislators show that both parties agree on one thing: the importance of reducing health care costs. While the parties have other competing priorities — like increasing access to health care and reducing the role of government — tackling costs could provide a basis for future bipartisan health reform.

This survey demonstrates that common ground between Republicans and Democrats can be found on the sufficiently challenging task of tackling health care costs.

The passage of the Affordable Care Act and the many attempts to repeal and replace the law reflect the highly polarized nature of health care reform in the United States. Many observers have argued that only health reform carried out in a bipartisan manner is sustainable over the long run. But making such reform possible requires both Democratic and Republican policymakers to converge around specific, articulated health policy goals. A research term led by Christina Pagel, a 2016–2017 Commonwealth Fund Harkness Fellow in Health Care Policy and Practice, surveyed state legislators about their health policy goals to gain insight into the opportunities and challenges for future bipartisan reform.

Based on the survey’s findings, Democratic-only health reform would prioritize expanding access for individuals and government-driven efforts to improve health outcomes. Republican-only reform, on the other hand, would prioritize limiting the role of government and decreasing government spending. Both sides agree on the importance of reducing costs, making it the most obvious area for bipartisan collaboration — provided that cost-control policies do not adversely affect the parties’ other goals. The authors suggest that advocates for health policies should emphasize their impact differently. For Democratic lawmakers, they should highlight the policy’s impact on reducing health disparities. For Republican lawmakers, they should focus on the potential for decreased government spending.

The researchers surveyed a group of state legislators for their views on a list of 13 health policy goals developed with input from a bipartisan group of policymakers. The surveyed lawmakers all serve on health or budget committees in state legislative bodies. The research team received responses from 377 legislators: 192 Democrats, 182 Republicans, and three others.

Republican and Democratic state legislators agree on one health policy goal: reducing health care costs. While the parties have other competing goals, building on this common ground could lead to successful bipartisan health reform. 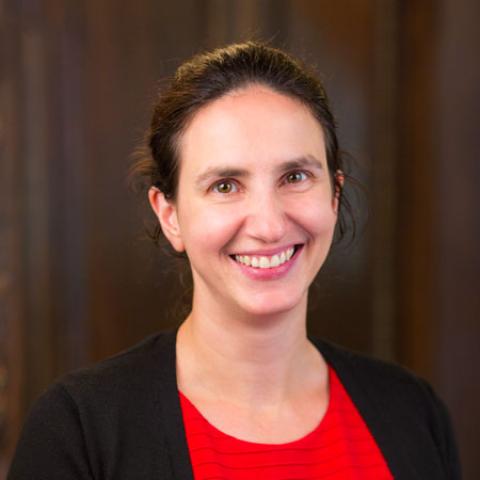 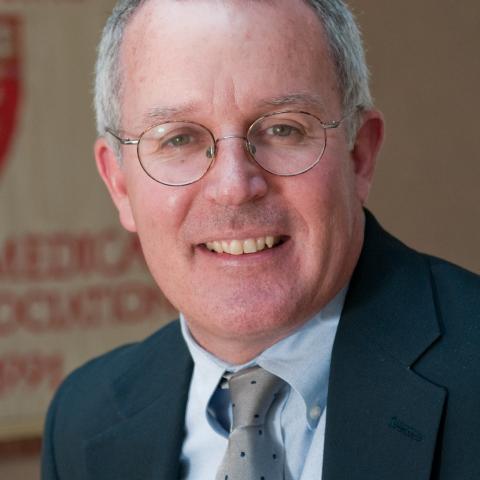 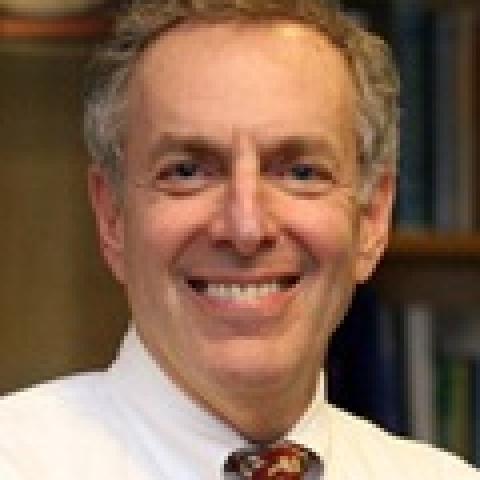