Many small employers have opted to retain the health plans they had in place before the Affordable Care Act’s health insurance marketplaces opened in October 2013 for fear the ACA-compliant plans available after would be prohibitively expensive. These “grandfathered” and “grandmothered” plans—distinguished by the time period in which they were purchased and the requirements they must meet—are exempt from covering 10 essential health benefits, including maternity care and substance abuse treatment. To determine whether these plans were actually less expensive, the authors of this Commonwealth Fund–supported study surveyed roughly 800 small employers and compared premiums, employee cost-sharing requirements, and employer satisfaction rates among those that purchased ACA-compliant plans in 2014 and those that did not.

Across all states, the proportions of small employers that offered grandfathered, grandmothered, and ACA-compliant plans were roughly equal (35.4%, 29.7%, and 34.9%, respectively), as were the premiums ($538, $476, and $481) and deductibles for single coverage ($1,851, $2,380, and $2,175). Employees also paid a similar share of premium costs across the three plan types. However, after controlling for geographic region, industry, workforce income, and other variables, the authors found premiums for grandfathered plans, which must maintain the same plan design they had in 2010, were significantly higher. Employer satisfaction rates were higher among those with grandfathered and grandmothered plans (43.7% and 46.5% vs. 32.3% for ACA-compliant plans). The authors hypothesize that some of the dissatisfaction with ACA-compliant plans may stem from the hassles of making a switch to a new plan, which may have different provider networks or benefit designs.

As grandfathered and grandmothered plans are phased out, the resulting transition to ACA-compliant plans may be less disruptive than employers had feared in terms of cost. The influx of additional employers into the small-group market could moderate premium growth. 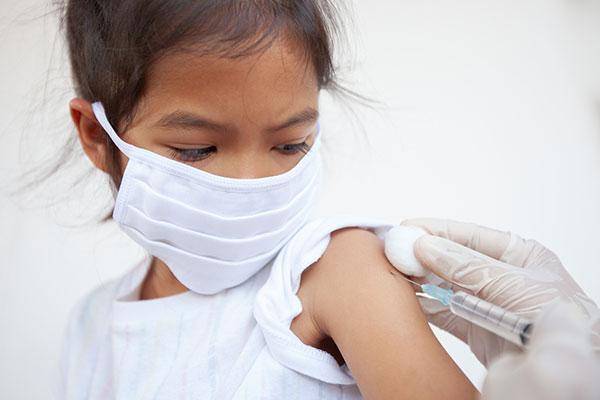 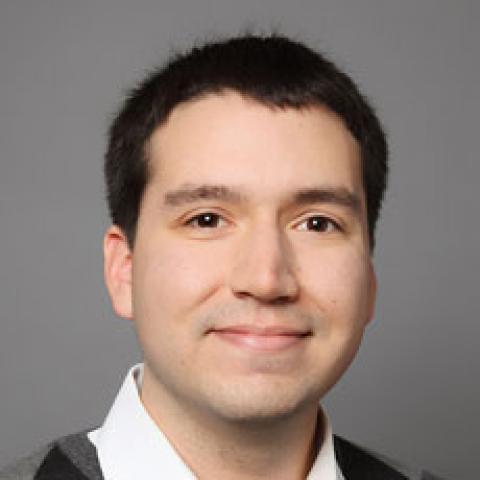