Patients who adhere to the medications prescribed by their clinicians experience better health outcomes than those who do not. Yet people often fail to fill prescriptions or skip recommended doses for various reasons, including high cost. Most developed countries seek to minimize such cost-related nonadherence by ensuring universal access to needed prescription drugs.

Cost-related nonadherence was highest in the U.S., with Canada second-highest. In both countries, many residents pay out of pocket for prescription drugs. Australia ranked third, owing to its high copayment requirements. The prevalence of cost-related nonadherence ranged from 1.6 percent in France to 16.8 percent in the U.S. In most countries, low-income survey respondents and respondents ages 55 to 64 were more likely to report nonadherence related to cost than their higher-income and older peers. The disparity by income was most pronounced in the U.S. and Canada. 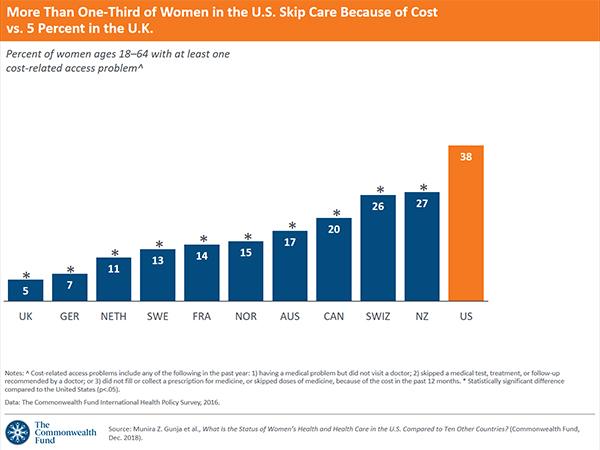 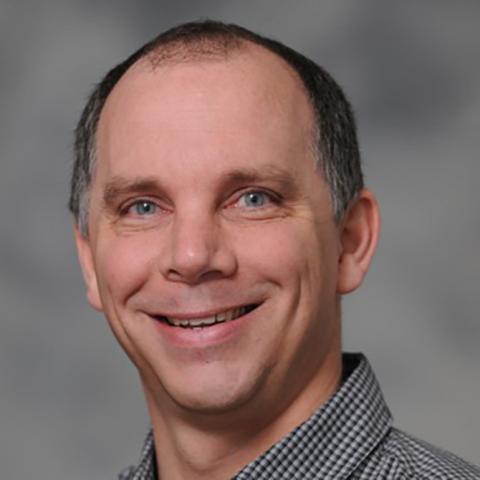