Brand-name pharmaceutical manufacturers often seek to delay generic competitors from entering the market. Strategies include obtaining and listing additional patents on their drugs with the Food and Drug Administration (FDA), engaging in strategic settlements of patent litigation, and restricting generic manufacturers’ access to drug samples. A number of reforms could ensure the timely availability of generic drugs while reducing overall spending on prescription drugs.

Manufacturers of brand-name drugs use many strategies to extend the market exclusivity of their products. . . . By delaying the entry of generic products into the marketplace, such tactics can keep prices high and limit the affordability of drugs to patients and payers.

In the United States, prescription drugs have two market cycles: an initial phase when only the brand-name manufacturer’s drug is available, and a subsequent phase when generic-equivalent drugs enter the market. The FDA approves generics based on a comparison with the original brand-name drug that demonstrates bioequivalence. The availability of generics drives down drug prices by as much as 80 percent, saving the U.S. health care system $1 trillion between 1999 and 2010. Commonwealth Fund–supported researchers examined approaches that manufacturers use to delay market entry for generic drugs.

The authors recommend a number of steps to promote timely FDA approval of generic drugs:

The researchers examined peer-reviewed medical and health policy literature published between 2006 and 2017 related to strategies that brand-name drug manufacturers use to extend market exclusivity.

Brand-name drug manufacturers use strategies to prevent generic drugs from entering the market, to the detriment of the health care system and consumers. Congress and government agencies could adopt reforms to ensure timely FDA approval of generic drugs. 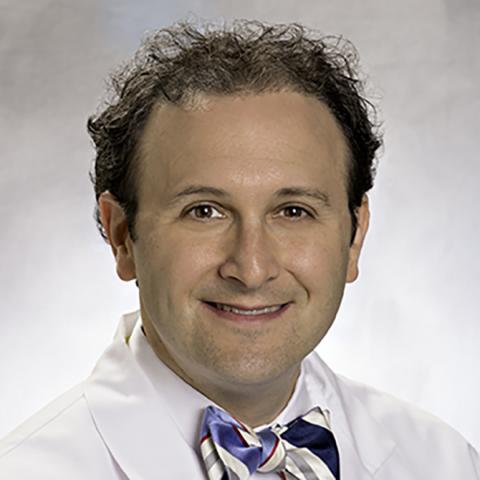