High prices for doctors and pharmaceuticals, as well as high administrative costs, explain why the U.S. spends more on health care than other wealthy nations

Levels of health care use and social services spending are similar in the U.S. and other high-income nations

A study of why the United States spends so much more on health care than in other high-income countries concludes that higher prices — particularly for doctors and pharmaceuticals — and higher administration expenses are predominantly to blame. U.S. policy must focus on reducing these costs in order to close its spending gap with other countries.

Prices of labor and goods, including pharmaceuticals, and administrative costs appeared to be the major drivers of the difference in overall cost between the United States and other high-income countries.

Health care spending in the United States greatly exceeds that in other wealthy countries, but the U.S. does not achieve better health outcomes. Policymakers commonly attribute this spending disparity to overuse of medical services and underinvestment in social services in the U.S. However, there has been relatively little data analysis performed to confirm that assumption. Writing in JAMA, researchers led by former Commonwealth Fund Harkness Fellow Irene Papanicolas and mentor Ashish Jha, M.D., report findings from their study comparing the U.S. with 10 other high-income countries to better understand why health care spending in the U.S. is so much greater.

The study demonstrates that overall health system performance in the United States does not compare well with that in other wealthy nations, particularly given high U.S. spending — a finding consistent with the Commonwealth Fund’s most recent health system rankings. The health care spending gap with other countries appears to be driven by the high prices the U.S. pays for health care services — particularly doctors, pharmaceuticals, and administration. Compared to its peers, the U.S. has similar levels of spending for social services (including both public and private spending) and similar health care use, neither of which appear to be major causes of the spending gap. To reduce spending, the authors say that U.S. policymakers should focus on lowering prices and administrative costs, rather than just reducing use of health care services.

The researchers analyzed data on health care spending, performance, and utilization made available by the Organisation for Economic Co-operation and Development and the Commonwealth Fund from 11 high-income countries: Australia, Canada, Denmark, France, Germany, Japan, the Netherlands, Sweden, Switzerland, the United Kingdom, and the U.S.

The United States spends more on health care than other countries do because it pays more for health care services and administration. 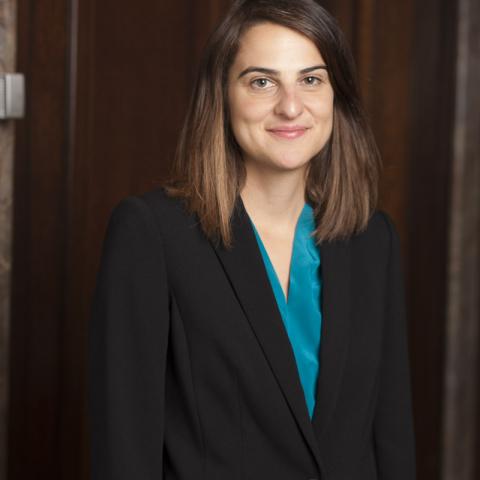 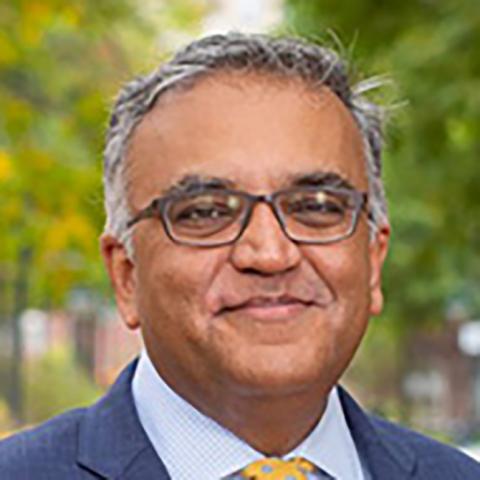