According to a working paper from the Organisation for Economic Co-operation and Development (OECD), France, Germany, and the Netherlands are among the many European countries that have experienced a slowdown in life expectancy gains since 2011. In the United States and the United Kingdom, some mortality gains have even reversed, in part because of increasing deaths from accidental drug poisonings. The OECD also reported that diseases of old age, including dementia and respiratory illnesses like pneumonia and influenza, are major contributors to the slowdown. 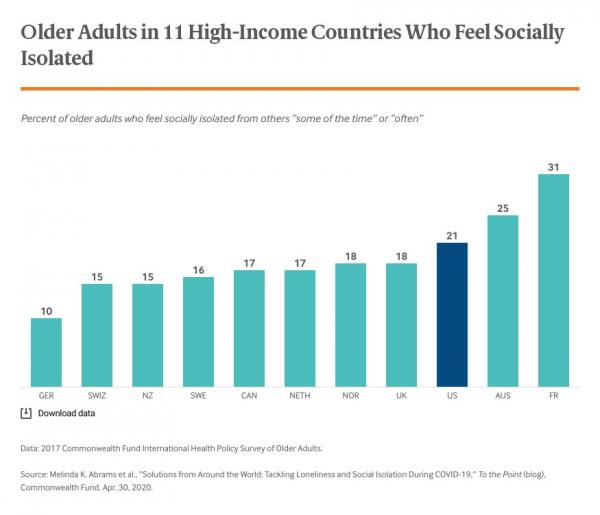