The Medicare Modernization Act at Midyear

The Medicare prescription drug benefit was a long time coming. It had been our top priority at AARP since the late 1980s, but despite the ever-increasing burden drug costs had become for beneficiaries, it kept eluding us. Finally, two years after the passage of the Medicare Modernization Act, the new Part D benefit is in place. Now that the first enrollment period has closed, it's time for a preliminary assessment and a look ahead.

From AARP's perspective, the Medicare drug benefit is best assessed in relation to the five distinct goals we sought in supporting MMA. These goals were:

While the Part D benefit has gotten most of the attention, MMA made other changes in Medicare that should spell real improvement for the program and for beneficiaries' health. Promotion of prescribing safety through e-scripts, promotion of chronic care, the addition of preventive services—these new features, in particular, should prove especially beneficial.

The act also created new opportunities for HMO and PPO plans in Medicare, with sizable funding. The promise of this approach has always been better coordinated care and thus better health outcomes. Lured by more comprehensive benefits and lower premiums, over one million additional beneficiaries have chosen to enroll in these plans, now called Medicare Advantage. Past experience raises questions about the stability of managed care offerings in Medicare. What will happen when the funding equation changes? It behooves us to watch this "experiment in competition" closely. It is likely to tell us much about the future shape of Medicare and of the entire American health enterprise.

Meanwhile, what will Part D look like in 2007? I anticipate fewer plans, more "high option" plans that fill the doughnut hole, more stable formularies, and a range of "report cards" on plan performance. Generic utilization will increase as several popular brand drugs go off patent, while a number of new drugs will be introduced bearing extremely high prices. I also anticipate real advances in patient safety as the push to e-prescribing gains momentum.

For it to succeed, Part D, like the rest of Medicare, will require careful monitoring and continuing rounds of legislative and regulatory fine-tuning. Its enactment was an historic accomplishment, but its future is still very much in our hands.

Mr. Rother is the group executive officer of policy and strategy for AARP. He is responsible for the federal and state public policies of the association, for international initiatives, and for formulating AARP's overall strategic direction. 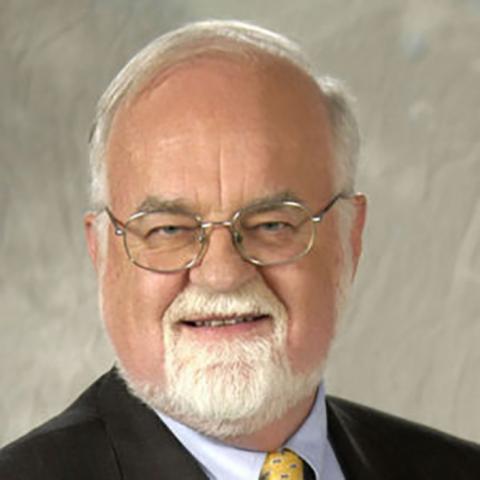