Nearly all U.S. adults (87%) want to get tested for the coronavirus, either if the test is available or if they think they have been exposed, including majorities of Democrats and Republicans

Personal doctors or other health care providers are by far the most trusted source of information about the pandemic (93%); less than half of U.S. adults trust President Trump (46%) or Vice President Pence (48%)

Six in 10 respondents (63%) said they are confident that if a Democrat is elected president a COVID-19 vaccine will be publicly available at little or no cost; fewer respondents, about half, expressed similar confidence if President Trump were reelected

To understand how Americans are viewing the fast-moving coronavirus crisis, NBC News and the Commonwealth Fund took the pulse of U.S. adults over the last week. Between March 10 and March 15, the survey firm SSRS polled 1,006 people age 18 and older about their desire to get tested for the virus, the affordability of treatments and vaccines, and whom they trusted most to provide information about the pandemic. Here’s what the poll found.

About 30 million people are uninsured in the U.S., while another 44 million have coverage but are underinsured because of the high deductibles and out-of-pocket costs they face. Concerns about the affordability of both health insurance and health care are a major reason why health issues have dominated the 2020 election so far. In our poll, 68 percent of adults said the out-of-pocket costs they might have to pay would be very or somewhat important in their decision to get care if they had symptoms of the coronavirus.

Democrats were substantially more likely than Republicans to say cost would be a factor in their decision to get care. Still, a majority of Republicans reported the same. Similarly, while people with incomes under $50,000 were more likely than those with higher incomes to say cost would factor into their decision to seek care, six of 10 adults with higher incomes also said this. In responses to this question, there was no statistically significant difference between people with insurance and people without it — a sobering reflection of the health care costs Americans face even when they have coverage.

When it comes to whom the public trusts most to provide them with information about the coronavirus pandemic, “personal doctors or other health care providers” led the way, followed by leaders of federal public health agencies, like the Centers for Disease Control and Prevention (CDC) and the National Institutes of Health (NIH), and leaders of state and local governments. President Trump and Vice President Pence are the least trusted.

Democrats and Republicans are the most aligned in their trust of federal public health agencies, their state and local leaders, and their doctors. But there is a deep partisan divide in trust in President Trump and Vice President Pence. Only 20 percent of Democrats said they trusted the president, compared to 83 percent of Republicans.

The NBC News/Commonwealth Fund Health Care Poll: Coronavirus was conducted by SSRS from March 10 through March 15, 2020. The survey consisted of telephone interviews conducted among a random, nationally representative sample of 1,006 adults, age 18 and older, living in the United States. Overall, 304 interviews were completed via landline and 702 were conducted via mobile phone.

This is the second poll in a series to track public sentiment on a range of health care issues during the 2020 presidential election season. Data were collected through the SSRS Omnibus. The SSRS Omnibus uses a fully replicated, stratified, single-stage, random-digit-dialing (RDD) sample of telephone households, and randomly generated cell phones.

Each SSRS Omnibus insert was weighted to provide nationally representative and projectable estimates of the adult population 18 years of age and older. The weighting process took into account the disproportionate probabilities of household and respondent selection because of the number of separate telephone landlines and cell phones answered by respondents and their households, as well as the probability associated with the random selection of an individual household member. The sample was poststratified and balanced by key demographics such as age, race, sex, region, and education. The sample was also weighted to reflect the distribution of phone usage in the general population, meaning the proportion of those who are cell phone only, landline only, and mixed users. 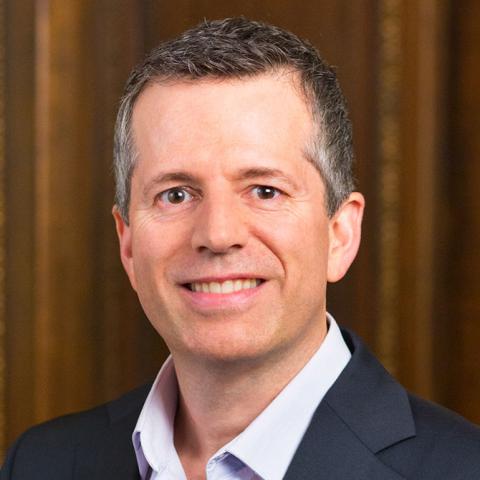 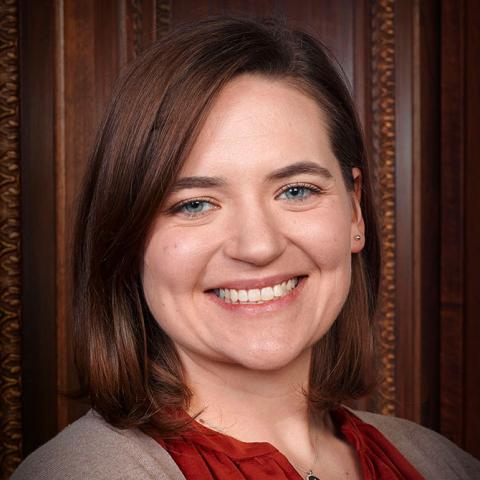