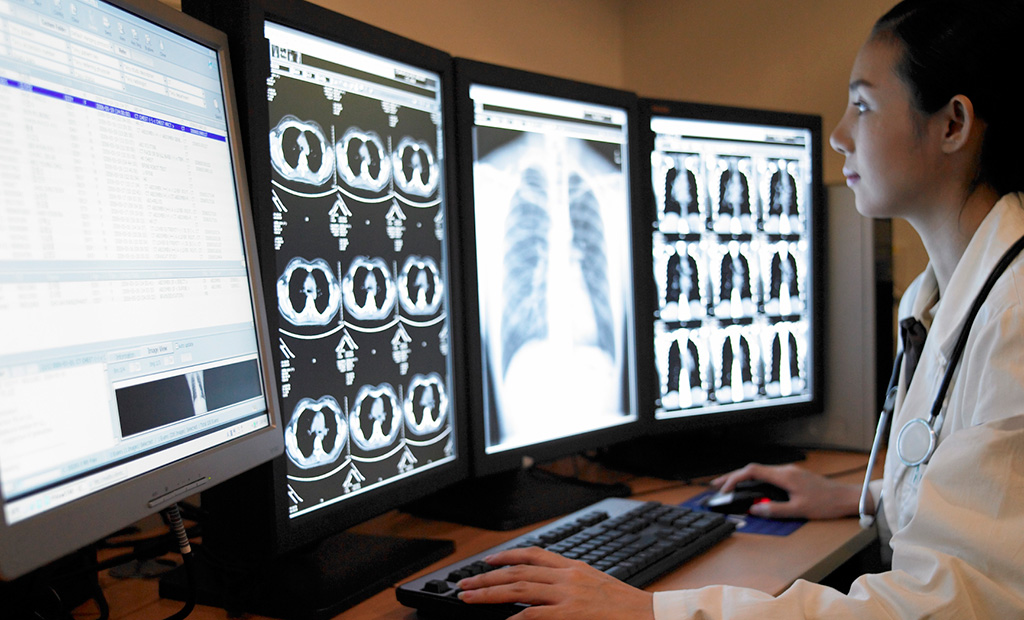 When Texas Health Presbyterian Hospital failed to diagnose the first known case of Ebola in the U.S., the hospital initially blamed its electronic health record (EHR). As it turned out, the problem was the humanware, not the software. The culprit was a mundane and all-too-common failure by people to communicate in a fast-paced and stressful medical setting.

For those who follow the ongoing conversion of U.S. health care from paper to electronic information systems, Texas Health Presbyterian's reflex to blame its EHR was revealing at many levels.

First, it showed that, in the face of error, health care providers often look for scapegoats. This is a long, inglorious pattern in human behavior, to which health care officials are evidently not immune.

The hospital's decision to finger its EHR also showed how tempting a target EHRs have become as providers try to deal with a multitude of challenges. Mostly, these arise not from EHRs but from the deep crises facing our health care system: high costs, deficiencies in quality, and profound disparities in the care available to people of different income levels, races, and ethnicities. These problems have led to reforms that are profoundly disruptive to providers, threatening the bottom lines of hospitals and the cherished autonomy of physicians. The pressures on physicians and hospitals go by many names: pay for performance, risk-sharing, reduced Medicare payments for high-cost procedures, accountable care organizations, bundled payments, hospital purchases of physician practices, and more.

One facet of society's effort to improve our health system's performance is the Health Information Technology for Economic and Clinical Health (HITECH) Act, a major federal investment in EHRs that began in 2009 and has rolled out in phases. In 2009, 83 percent of U.S. physicians and 90 percent of hospitals were managing patient information on paper. This was at a time when the Internet, smartphones, iPads, and the cloud were revolutionizing virtually every other sector in our economy, including the nonmedical lives of many health professionals and their families. That one of our most information-intensive industries — accounting for 18 percent of gross domestic product — has so steadfastly resisted the modernization of its information management practices is puzzling to say the least.

Nevertheless, the economic incentives created under the HITECH Act have profoundly changed the information management landscape in the U.S. Five years after its passage, 81 percent of physicians and 97 percent of hospitals have EHRs that qualify for incentive payments from the federal government.

An interesting question is why, as Texas Presbyterian illustrated, so many providers seem to attribute so many of their current discontents to EHRs, rather than to any of the many other changes that are jarring their equilibrium. I think the answer is severalfold. First, EHRs are in clinicians' faces in unique ways. For providers to do their jobs, they have to access and record patient data through their EHR dozens, even hundreds of times a day. By comparison, all the other intrusions roiling the health care world can seem like so much distant thunder: distressing but more easily ignored or forgotten in the press of daily work.

Second, current EHRs are imperfect. They are harder to use than they should be, and the infrastructure to support their interoperability is underdeveloped. Providers are absolutely right to be unhappy about these aspects of the electronic health information revolution — and to demand improvements from vendors. Those improvements will come, but will take time.

Third, providers' unhappiness with EHRs reflects profound underlying dysfunctions in our health care system. Surveys of physicians reveal that some (but by no means all) are dissatisfied with their EHRs, but large majorities also report that they observe clinical value for their patients: mistakes avoided, drug interactions detected, preventive services delivered that might have been overlooked. That physicians see the value but still have negative feelings about EHRs speaks to an asymmetry of benefits and costs. Patients gain, but clinicians and hospitals incur costs — in dollars, time, and disrupted routines — that current payment systems (federal incentives included) only partly cover. The problem is an old one. Fee-for-service compensation rewards volume, but not any added value that health care innovations, like EHRs, create. Prepaid group practices like Kaiser, Geisinger, Group Health, and Atrius Health Care long ago adopted EHRs and put them to effective use. They didn't need federal incentives to push them over the electronic hump, because their financial accountability created its own business case for EHR adoption.

There is no going back in the electronic health information revolution. No physician or hospital, however loud their complaints, has ever thrown out their EHR and returned to paper. The dissatisfaction with the technology will recede as EHRs improve, and as a new generation of young clinicians, raised in the electronic world, populates our health care system. In the meantime, blaming EHRs for whatever ails American health care is an understandable, if not wholly justifiable, reaction to the dramatic changes with which providers are grappling.