As drug prices have risen, insurers have been shifting the costs to consumers

As drug prices have risen, insurers have been shifting the costs to consumers

High prices for prescription drugs have been in the news lately. There is the eye-popping price of the life-saving hepatitis C drug Sovaldi (1,000 a pill) and the announcement that Turing Pharmaceuticals would increase the price of Daraprim, a drug to treat a rare but serious infection, by 5,000 percent.

At the same time, insurance companies are shifting drug costs onto consumers, largely through changes in their drug formulary designs. Although many insurers have long had tiered formularies that offer low cost-sharing for generic drugs and higher cost-sharing for brand-name drugs, the practice has expanded in recent years, with insurers adding an upper tier to their formularies. These so-called specialty tiers have very high cost-sharing, often through coinsurance (a percentage of the total cost) instead of a copayment (a fixed dollar amount).

Specialty-tier drugs offer life-saving treatment to some of our sickest and most vulnerable patients, such as those with hemophilia, hepatitis, multiple sclerosis, HIV/AIDS, and cancer. Yet the price tag for these treatments can be staggering, with consumers owing thousands of dollars each month in coinsurance bills.

Policymakers have begun to take notice. Both Democratic and Republican presidential candidates have begun to talk about this issue, as have members of Congress, with proposals to reduce the price of drugs and to minimize consumers’ exposure to high cost-sharing, particularly for specialty-tier drugs. As is often the case, however, a number of states have moved ahead with their own efforts to help consumers. We’ve identified at least seven states that have taken recent legislative action to lower the burden of high-price prescription drugs,* both inside and outside the insurance marketplaces (see Table 1). And seven state-based marketplaces require insurers to offer standardized benefit designs that also place limits on pharmaceutical cost-sharing.

a Vermont’s statute sets the annual out-of-pocket limit to be equivalent to the minimum deductible amount for a high-deductible health plan as defined under Internal Revenue Code § 26 U.S.C. 233(c)(2)(A).

Monthly caps on drug costs. Four states—California, Delaware, Louisiana, and Maryland—limit the amount individual and group-market policyholders must pay to purchase a month’s supply of drugs. In California the cap applies to all covered drugs, while the other three states apply it only to the specialty tier of the plan’s formulary.

Annual caps on drug costs. Maine and Vermont have put a ceiling on the out-of-pocket costs individual and group market policyholders can be made to pay each year for prescription drugs.

Other states have used their authority to review and approve health plan benefit designs to protect consumers from high drug cost-sharing. For example, Montana requires insurers to offer at least one plan that uses copayments instead of coinsurance as a form of cost-sharing for silver, gold, and platinum level plans.

Seven state-based marketplaces—in California, Connecticut, Massachusetts, New York, Oregon, Vermont, and the District of Columbia—limit how much insurers can shift the cost of drugs to consumers by requiring them to offer marketplace plans with standardized benefit designs. Three states—Massachusetts, New York, and Vermont—limit marketplace insurers to just three formulary tiers. In all seven states, the standard designs limit consumers’ out-of-pocket costs, typically with fixed copayments for generic and preferred brand-name tiers (though a majority subject consumers to coinsurance for the most expensive tier of drugs). Of these marketplaces, all but California’s allow insurers to offer plans in addition to the standardized plans, as long as they meet other Affordable Care Act cost-sharing and actuarial value requirements.

States that attempt to reduce consumers’ exposure to high prescription drug costs face a balancing act. Capping out-of-pocket charges for high-price specialty drugs will result either in increased premiums or require insurers to raise cost-sharing on other covered benefits. In either case, consumers in need of specialty drugs will benefit while others may face increased costs. Information on how this balancing act is playing out is lacking, although a recent Milliman study of California’s standardized plans for the Leukemia & Lymphoma Society predicted an overall decrease in cost-sharing among policyholders, offset by a modest premium increase for most plans of less than 0.5 percent.

High-cost drugs can impose a crushing burden on some of our sickest, most vulnerable citizens. Caps on cost-sharing aim to ease this burden and help people access critical treatments by spreading some of the costs across the healthy and sick alike. As debate over how best to manage this trade-off continues, the experiences of states taking early action should be closely monitored. 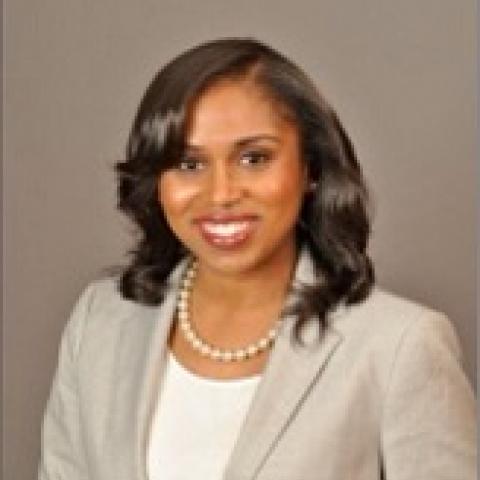