Ushering in a New Era in Medicaid Managed Care 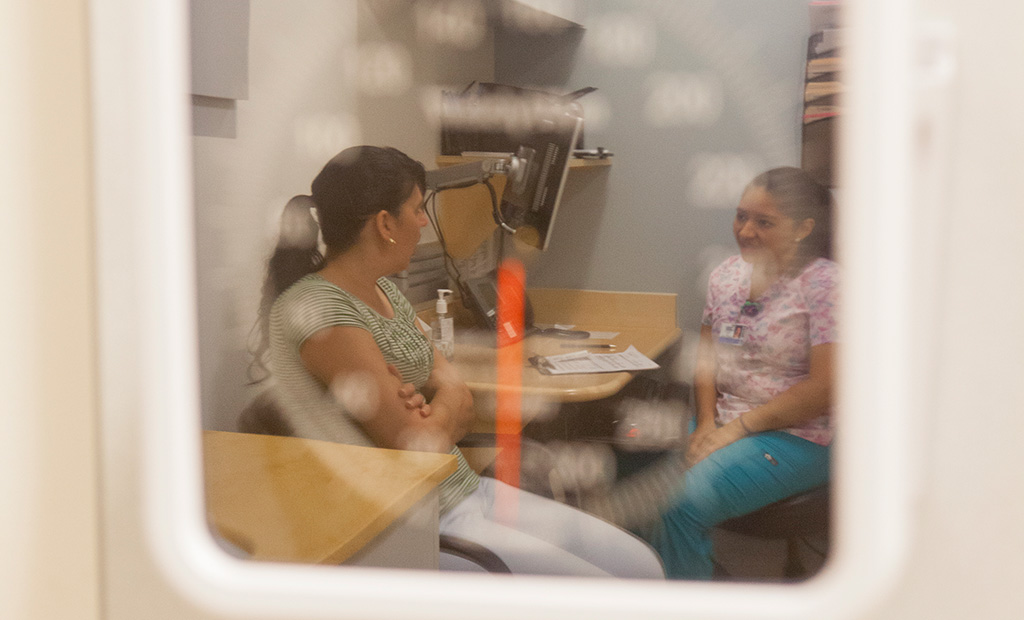 Medicaid managed care has grown exponentially over the last 25 years, from covering 2.7 million, or about 10 percent of all Medicaid beneficiaries, in 1991 to 75 percent of what is likely to surpass 70 million beneficiaries by 2016, according to estimates prepared by Avalere Health.1 The updated proposed Medicaid managed care federal regulation published by the Centers for Medicare and Medicaid Services on June 1 is a formal recognition of managed care’s central role in national Medicaid policy and in the lives of beneficiaries, including families with children, people with disabilities or serious health conditions, and Medicare beneficiaries who also receive Medicaid (known as dual enrollees). Indeed, the proposal represents a regulatory milestone in the life of Medicaid, an acknowledgement of the program’s evolution over the past 25 years, and an exemplar of the reforms and tradeoffs that will determine Medicaid’s transformation from a welfare program into a pillar of national health reform and a major player in the health plan market.

Background on the Transition to Large-Scale Medicaid Managed Care

The origins of Medicaid managed care date back to the program’s early days. But this decisive shift in how health care is organized and delivered under Medicaid was brought about by the Balanced Budget Act of 1997. On the heels of a major private market movement toward managed care, this law allowed states to tie Medicaid coverage for low-income populations to managed care enrollment.2 In recent years, state and federal governments increasingly have used special waiver authority to develop managed care models for beneficiaries with disabilities and dual enrollees. The Balanced Budget Act also deregulated Medicaid managed care products by eliminating a ban on Medicaid-only managed care products in exchange for eliminating the so-called 75/25 rule. This rule, added to Medicaid in 1976 in the wake of extensive investigation into fraud by Medicaid-only HMOs, required that comprehensive risk contractors participating in Medicaid draw at least 25 percent of their membership from the private market.

In return for eliminating this requirement and allowing states to once again contract with Medicaid-only plans, Congress included two crucial reforms. First, lawmakers strengthened a range of beneficiary protections under the law related to coverage, access, and quality. Second, lawmakers required that Medicaid payments to plans be “actuarially sound.” This meant that states would be required to pay their health plans an amount for services included in their contracts that is based on what a plan reasonably would have to spend in order to furnish covered benefits to the specified member group. Thus, for example, monthly premium payments for beneficiaries entitled to coverage based on low family income typically would be much lower than those made for plan members whose Medicaid eligibility was tied to disability. Similarly, monthly premiums for older beneficiaries presumably would be higher than those for young adults.

Today managed care organizations operate in 39 states, and their Medicaid revenues accounted for over 31 percent of the nearly $440 billion in combined federal and state Medicaid spending in fiscal year 2013.3

In its proposed rule, CMS has essentially used the broad authority granted to the Health and Human Services Secretary in 1997  to update its older rule. The proposed rule—a virtual rewrite of the existing regulation—fulfills several basic goals.4 First, it aims to foster the growth of companies that offer health plans in both Medicaid and the Affordable Care Act’s health insurance marketplaces to allow consumers to remain with an insurer even when their source of subsidy changes. Second, it aims to promote health plan innovation and improve accountability and beneficiary protections, especially as higher-need populations are moved into managed care. Finally, the rule will help ensure more rigorous federal and state oversight of a burgeoning industry.

In brief the proposed rule would:

It is too early to know, of course, how the public comment period through July 27 may further shape the proposed rule. Particularly intense scrutiny can be expected in the case of the actuarial soundness and medical loss ratio proposals, given their implications for both state and health plan expenditures.