For U.S. adults with mental health issues, a medical home appears to be associated with better care experiences

In a given year, almost one in five U.S. adults lives with a diagnosable mental, behavioral, or emotional disorder, not including developmental disorders or substance abuse. Nearly half of U.S. adults with mental health disorders who receive treatment do so in the primary care setting.1  In an effort to improve access to mental health services, many federal and state agencies are focusing on better integrating primary care and mental health care, and while no real consensus has yet emerged about how best to accomplish this integration, some see promise in existing care delivery models such as patient-centered medical homes, where primary care practices strive to offer comprehensive, coordinated, accessible care.2  Data from the 2013 Commonwealth Fund International Health Policy Survey, the most recent year the annual survey focused on the general adult population, lend support to this idea. We found that in the U.S., the patient-centered medical home model appears to be associated with better care experiences for adults with mental health issues.

Our analysis of the survey results found that one-third of insured U.S. adults under age 65 reported having a mental health issue, defined as having depression, anxiety, or another mental health problem diagnosed by a doctor, or as experiencing emotional distress in the past two years that was difficult to cope with alone. Those with a mental health issue faced higher rates of emergency room and hospital utilization than those without mental health concerns.3

Note: Experienced any of these coordination problems is defined as yes to one or more of the following: doctors ordered a medical test that you felt was unnecessary because the test had already been done; test results or medical records were not available at the time of your scheduled medical care appointment; you received conflicting information from different doctors or health care professionals.
Source: 2013 Commonwealth Fund International Health Policy Survey.

In addition, we found evidence to suggest that people with mental health issues may experience greater barriers to securing timely care. For example, among insured nonelderly respondents with a regular place of care, less than two-thirds of those with a mental health issue reported that they “always or “often” received a same-day response when they contacted their doctor’s office about a medical concern during regular practice hours compared with three-quarters of those without a mental health issue.4 This is consistent with several studies that have reported that when accessing physical health care, people with severe mental health issues face long waiting times as well as difficulty communicating with, commanding the respect of, and being taken seriously by providers.5

Consistent with previous studies, we found that having a mental health issue leaves individuals vulnerable to inadequate care coordination and cost-related access problems. However, our survey found that having a medical home was associated with improved access and care coordination, and thus may mitigate this effect somewhat.6  Given that practices may vary in their capabilities and in the medical home model components at which they excel,7  positive outcomes are not guaranteed. Yet, we found that while fewer than half of the insured nonelderly adults with a mental health issue had a medical home, among those who did, medical homes were associated with drops in the percentage of people who reported care problems, even after adjusting for gender, race/ethnicity, income, and rural location (Exhibit 3).

Notes: Medical home defined as yes to all of the following as applicable: has a regular doctor/place of care; able to get an appointment the same/next day last time needed care and/or regular place of care always/often calls back the same day to answer question; regular doctor/place of care always/often knows important information about your medical history; AND regular practice always/often helps coordinate and arrange the care you receive from other doctors/places. Adjusted means controlled for respondents’ sex, income, race/ethnicity, and rural location.
Source: 2013 Commonwealth Fund International Health Policy Survey.

As new funding streams have become available under the Affordable Care Act to promote more comprehensive health care services, the integration of behavioral health and primary care has come to the forefront of national conversations. Medical homes may be one model that can improve care coordination and outcomes for people experiencing mental health issues.

2 R. A. Crowley and N. Kirschner, “The Integration of Care for Mental Health, Substance Abuse, and Other Behavioral Health Conditions into Primary Care: An American College of Physicians Position Paper (Appendix),” Annals of Internal Medicine, Aug. 18, 2015 163(4):298–99.

3 In the 2013 Commonwealth Fund International Health Policy Survey, more than half (55%) of insured U.S. adults under age 65 with a mental health issue (by our definition) reported using the emergency room, and more than one-quarter (27%) reported being hospitalized in the past two years, compared with 31% and 14%, respectively, of those without a mental health issue.

4 In the 2013 Commonwealth Fund International Health Policy Survey, 63% of insured U.S. adults under age 65 with a mental health issue (by our definition) who have a regular place of care reported that they “always” or “often” received a same-day response when they called the doctor’s office with a question during practice hours, compared with 75% of those without a mental health issue. 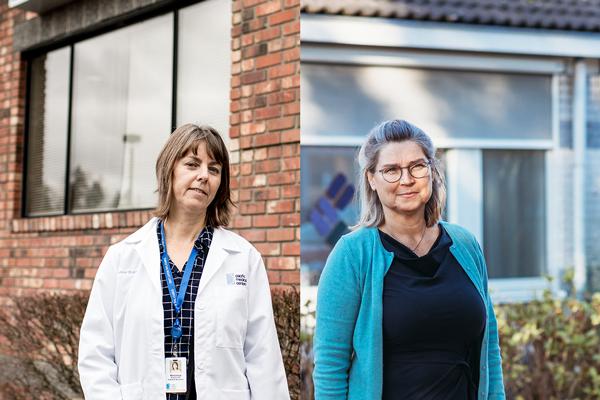 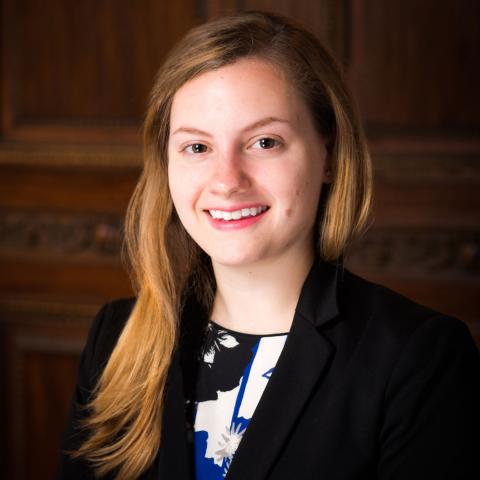 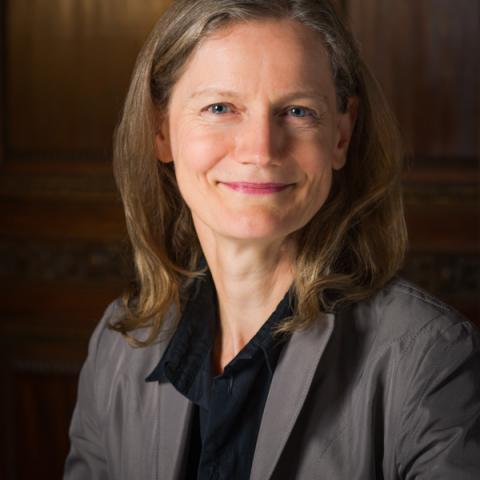