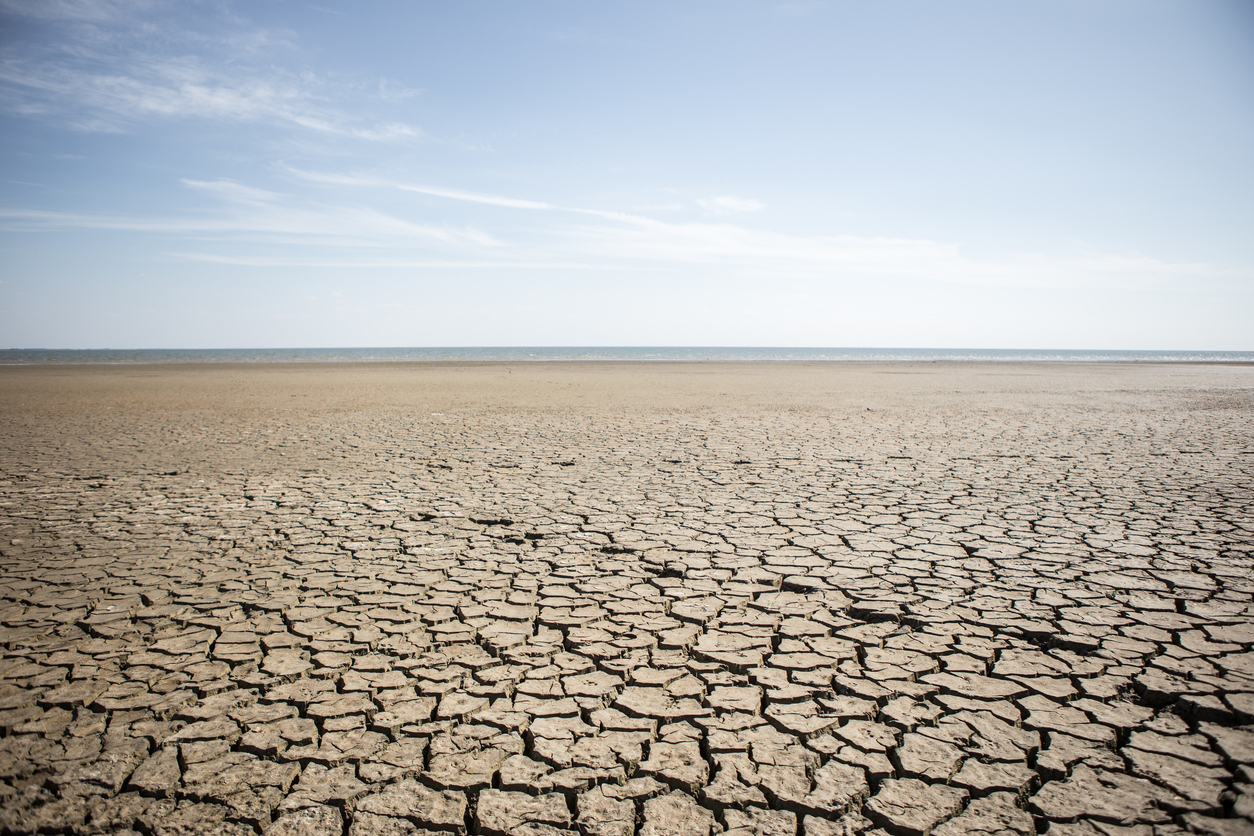 Continued uncertainty about federal funding for health plans is contributing to higher individual market premiums and insurer withdrawals in 2018. The danger that consumers in some regions wouldn’t have any coverage option next year seemed to subside when insurers in the affected states eventually agreed to broaden their participation. But with the September 27 deadline for deciding to participate in the Affordable Care Act (ACA) marketplaces fast approaching, Virginia officials announced an insurer withdrawal that may leave as many as 63 counties without coverage. At the same time, many more counties appear likely to have just one insurer offering marketplace coverage. The risk that any consumer might be without options for health coverage deserves the right response from policymakers.

The threat of counties without individual market insurers, known as “bare counties,” should be a real concern of policymakers. Even if consumers in all counties have a marketplace plan that gives them access to ACA subsidies, a single plan choice locks consumers into the plan that is available to them, not necessarily the one that best meets their needs. It also fails to foster competition on price and quality, and leaves state officials tasked with approving plans in a difficult position. Two proposals in the Senate would address bare counties, and although both might provide access to federal subsidies, each has significant side effects that are likely to negatively impact market stability and future plan choices.

The Health Care Options Act (S. 761), introduced earlier this year by Senator Lamar Alexander (R–Tenn.), would allow individuals who live in an area without a marketplace plan to qualify for premium tax credits — paid at year-end — to purchase coverage off of the marketplace, including coverage that doesn’t comply with ACA consumer protections. A second bill introduced by Senator Claire McCaskill (D–Mo.), the Health Care Options for All Act (S. 1201), would allow individuals living in a bare county to purchase coverage through the District of Columbia marketplace, where members of Congress and their staff obtain coverage.

By allowing tax credits to be used for coverage that does not meet ACA requirements, the Alexander bill will likely encourage insurers to sell skimpy policies and healthy individuals to enroll in them. Noncompliant policies would have far lower premiums than compliant ones, which, because of the ACA, cannot discriminate based on an individual’s health status. Consequently, insurers that choose to sell in the off-marketplace market likely will hike their premiums for comprehensive coverage to account for the likelihood of enrolling fewer and less healthy individuals. Indeed, they may find that offering such coverage is unsustainable, particularly given that they would still be able to capture healthy, subsidized enrollees through the sale of noncompliant plans.

In contrast, the McCaskill bill would allow consumers to continue to have access to the ACA’s upfront premium and out-of-pocket help and would limit federal financial help to marketplace plans that meet critical consumer protections. However, by requiring insurers selling in the District of Columbia’s small business marketplace to offer individual market coverage to out-of-state consumers, many of whom live in rural areas and are likely to be higher-cost individuals, the proposal may undermine premiums and plan choice for D.C.’s residents and small businesses.

Other potential solutions would offer help to residents of bare counties without the potential harm of the Senate proposals. For example, Congress could allow individuals living in bare counties to use ACA subsidies to buy into other comprehensive coverage — for example, the Federal Employees Health Benefits Program or Medicaid — to ensure access to ACA financial help without undermining market stability.

Policymakers also might consider requiring a fallback plan modeled on the approach taken in the Medicare prescription drug benefit. When that program was enacted, policymakers ensured adequate plan participation in the new market by designating a fallback plan that would provide coverage in any county with two or fewer plans. Such an approach would solve not only the bare counties problem but also would foster competition and ensure adequate plan participation.

Policymakers looking to stabilize the market and avoid bare counties are right to start by ensuring that payments for cost-sharing reductions continue. Insurers have made clear that guaranteeing federal funding for cost-sharing reductions is a defining factor in their decision to participate in marketplaces next year. In the event there are counties without insurers, it is important that policymakers consider not just the immediate effects of potential policy fixes, but also their longer-term consequences for access to affordable, comprehensive coverage. Solutions for bare counties that allow individuals to use upfront assistance to buy a fallback plan that offers comprehensive coverage would help those individuals who are affected buy and maintain comprehensive coverage while insuring healthy and competitive markets for all.