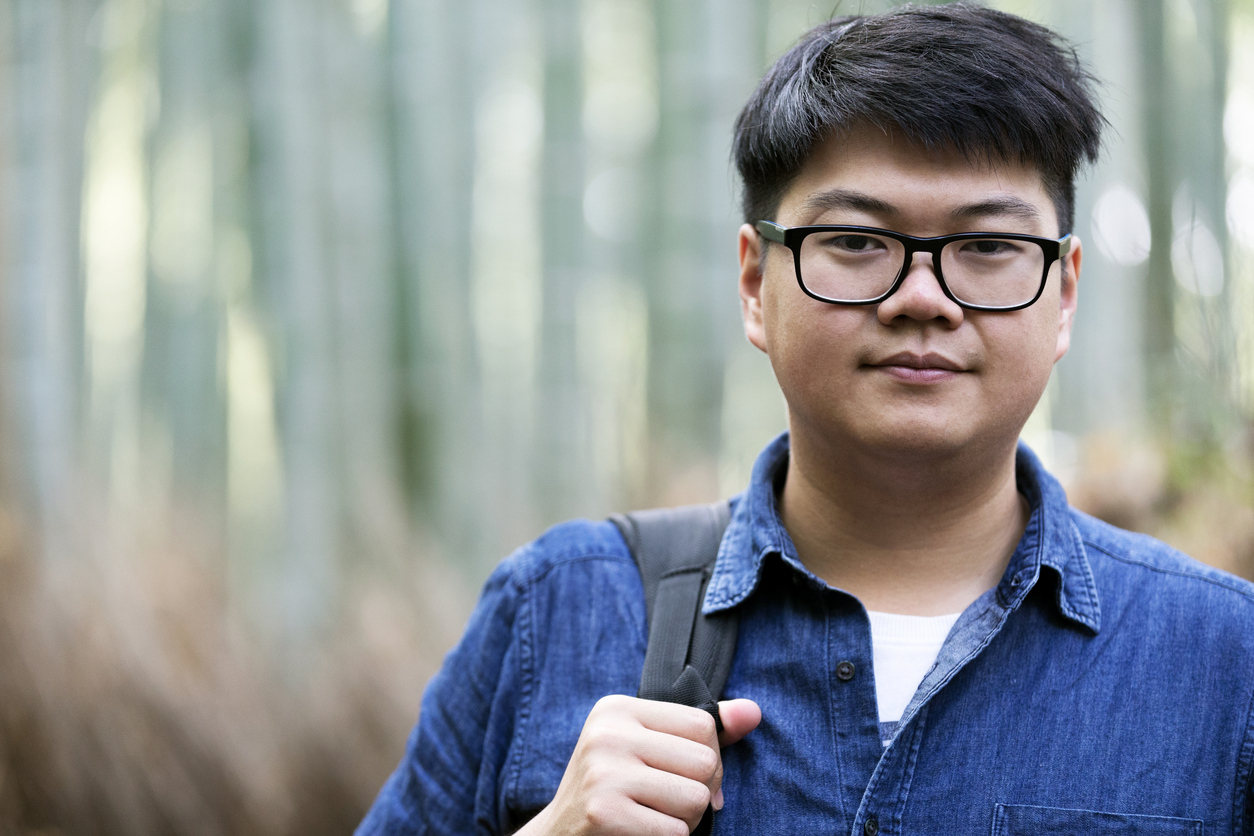 If healthy people fail to purchase insurance, health plans become more expensive for everyone else

Many of the people who are required by the Affordable Care Act to have health insurance would be exempt from that mandate and its penalty under new legislation sponsored by senators Tom Cotton (R–Ark.) and Pat Toomey (R–Pa.). The senators propose exempting people with incomes of less than the national median household income ($59,039); who live in areas with fewer than two insurers offering plans on the local exchange; or whose state’s average premiums have increased in the past year by at least 10 percent. Despite tweeted support from President Trump, the provision is not yet included in the current Republican tax bill in the House, and its future in the Senate is uncertain. The reasoning behind the legislation and its probable effects, however, are worth considering as it may reemerge.

Another exemption applies for individuals who cannot find bronze-level coverage available for less than 8.05 percent of their income or projected income after employer contributions or premium tax credits are applied. If two or more people in the same household have access to self-only employer coverage, they are exempt if their combined employee share of the premium would exceed 8.05 percent of their household income. If a couple was earning $35,000, therefore, they would be exempt from the penalty if their share of the premium for family employer coverage exceeded $235 a month.

There are a host of other exceptions to the individual mandate: for individuals with coverage gaps of less than three months; Americans living abroad or certain noncitizens; Native Americans; people who are incarcerated; members of health care sharing ministries; and people experiencing a variety of hardships, such as homelessness, eviction, foreclosure, domestic violence, death of a close family member, and unpaid medical bills.

Considering all the exemptions in the ACA and implementing regulations from the individual mandate penalty, it is hard to avoid the conclusion that many lower-income people who paid the penalty for 2015 were not legally required to do so. It is possible that the IRS subsequently corrected these errors; the reported data only reflects returns as initially filed. But it is also likely that tax filers and tax preparers need to be more aware of what the individual responsibility requirement actually requires and what it doesn’t.

The individual responsibility requirement was adopted for a reason — to incentivize people who can afford health insurance to get insured rather than counting on others to pay for their care if they incur large medical bills. If healthy people fail to purchase insurance, they just make it more expensive for everyone else, who end up with higher premiums. Studies show, however, that many people remain unaware of the fact that subsidies or Medicaid coverage are available for lower- and moderate-income individuals.

The fact that large numbers of lower-income people paid penalties for not having coverage is not a justification for amending the law to encourage more people to become uninsured. Instead, it should spur policymakers to encourage lower- and moderate-income Americans to go to the marketplaces and find the affordable coverage that is available to them.

T. S. Jost, “Bill to Exempt More People from the Individual Mandate Could Lead to More Uninsured,” To the Point, The Commonwealth Fund, Nov. 7, 2017.