Bipartisan Bill to Stabilize the ACA Marketplaces Estimated to Save $3.8 Billion and Protect Coverage 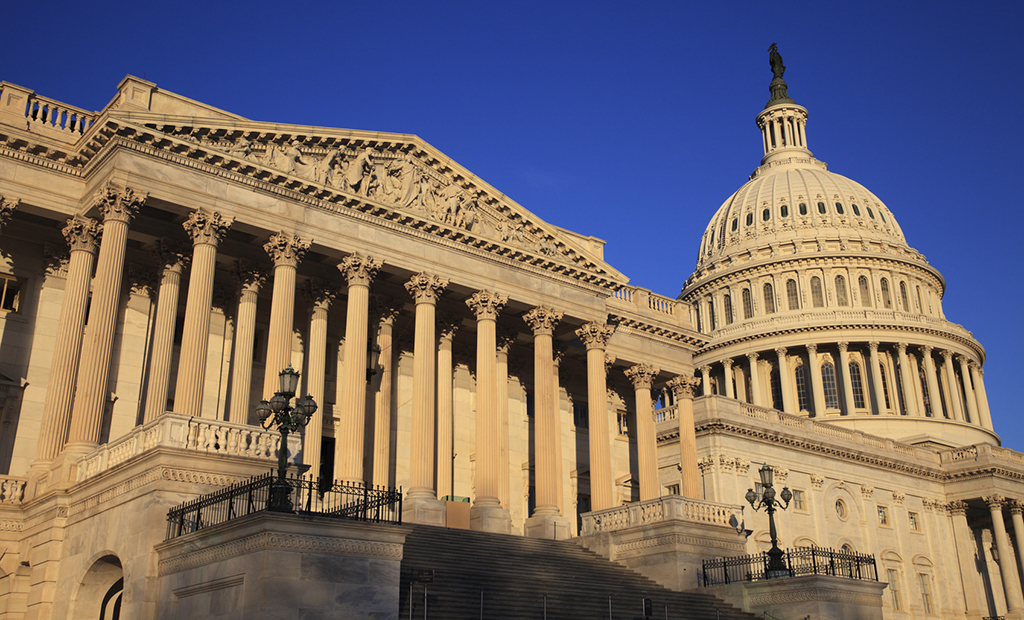 Yesterday, the Congressional Budget Office (CBO) released its estimate of the effects of a bipartisan health care bill drafted by Senators Lamar Alexander (R–Tenn.) and Patty Murray (D–Wash.) to help stabilize the Affordable Care Act (ACA) marketplaces. CBO projects that the Bipartisan Health Care Stabilization Act would save the federal government $3.8 billion by 2027. In contrast to this year’s Republican-led repeal-and-replace bills, which were estimated to lead to as many as 32 million people losing insurance, the bill would preserve coverage gains made under the ACA. But the bill is limited in scope and is not expected to substantially increase coverage, either.

Making Good on an IOU…

One of the most important provisions in the bill would appropriate the money to pay for so-called cost-sharing reductions (CSRs). These federal payments reimburse insurance companies for lowering deductibles and copayments for lower-income people with marketplace plans. The Trump administration ended those payments two weeks ago, calling them a bailout for insurers. But because insurers are required to offer the discounts to consumers and the federal government is required to pay for them, in its analysis, CBO assumed the payments were already an obligation of the federal government. This means the bill’s formal appropriation for the money won’t increase the deficit; it simply makes good on an IOU.

Since most insurers have already increased their premiums for the coming year to compensate for the anticipated lack of CSR payments, the Alexander–Murray bill won’t affect 2018 rates. Rate-setting for the 2018 plan year was fraught for states and insurers given the uncertainty about whether cost-sharing payments would be made. But if passed, the bill would reassure insurers who are already planning for 2019 and encourage more stability.

…But No Double-Dipping by Insurers in 2018

Because most insurers built the cost of the cost-sharing reductions into their 2018 premiums, there is thus a risk that if the Alexander–Murray Bill becomes law, these insurers would receive double payments — once in the form of higher premiums and a second time from the federal government. The proposed law requires states to ensure that insurers rebate any such windfall to the federal government. CBO estimates that most insurers would likely owe a rebate under the policy, totaling about $3.1 billion over 2018–2027.

To promote enrollment, the bill directs the federal government to spend $105.8 million to help people who are eligible for ACA coverage sign up in 2018 and 2019. It also requires the U.S. Department of Health and Human Services (HHS) to report on its marketplace outreach activities. (By contrast, the Trump administration cut $90 million, or 90 percent, of the HHS budget for advertising.) Since the bill draws its outreach dollars from existing ACA funds, this provision does not increase the deficit. While the boosted outreach funding might be expected to lead to enrollment gains, CBO states that it could not predict the effect on coverage. However, Commonwealth Fund survey data has found that 40 percent of currently uninsured adults are not aware of the marketplaces, suggesting a strong need for ongoing advertising and outreach — and the possibility that the bill could lead to some coverage gains.

In an effort to offer lower-cost plans for people who are not eligible for premium tax credits, the bill opens up to everyone the ACA’s catastrophic health plans, which had previously been limited to young adults and older people who could not find affordable plans. Few people have enrolled in these plans, and the CBO doesn’t expect that to change. But the bill requires the plans’ enrollees to be pooled with the rest of an insurer’s health plans’ individual market enrollees. The presence of the healthy people who tend to buy catastrophic health plans in the broader pool could lower premiums for everyone, as well as tax credits paid by the federal government. CBO projects this would result in $1.1 billion in subsidy savings to the federal government over 2019–2027.

Until the emergence of the Bipartisan Health Care Stabilization Act, “bipartisan” and “agreement” rarely appeared in the same sentence in the coverage of this year’s health care saga. Yesterday’s CBO score indicates that congressional work through the regular legislative process can result in sound policy that benefits consumers and taxpayers — and that is agreeable to policymakers on both sides of the aisle.