The Choice: Return to a Broken Health Insurance Market or Move Toward Market Stability 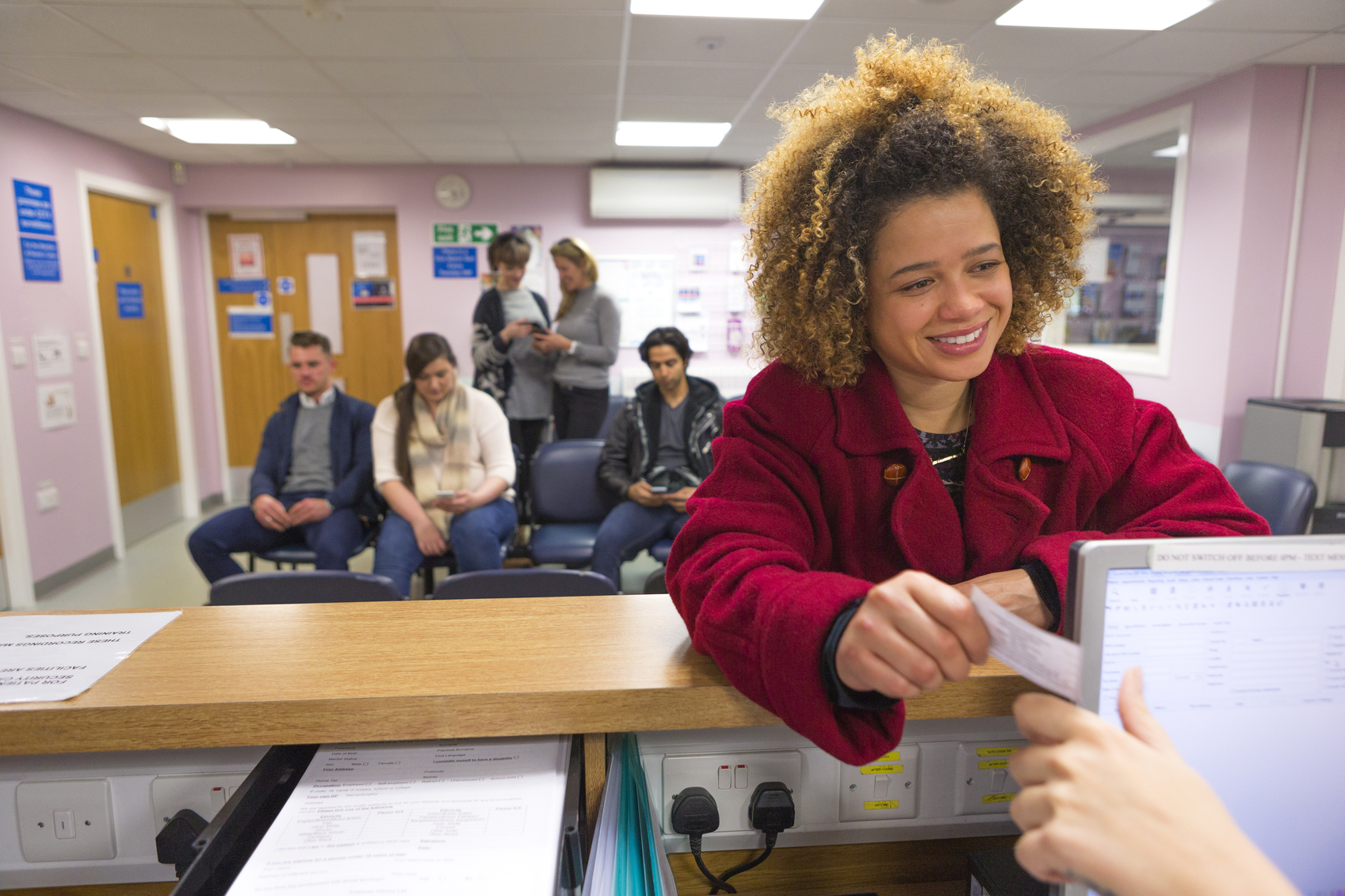 As Congress weighs the repeal and replacement of the Affordable Care Act (ACA), it’s important to recognize that earlier this year the ACA health insurance marketplaces were projected to become increasingly stable over 2017 and 2018. Uncertainty about funding for the marketplaces—not their failure—is the primary driver of the premium increases and insurer dropouts we see today.

The ACA has made it easier and more affordable for people to buy health insurance on their own. Prior to the ACA:

State and federal policy makers have tools to make necessary improvements to the marketplaces. But it is important that we build on the historic gains achieved so far through reform. Learn more about ACA marketplace stability and follow #ACARepealDebate on Twitter. 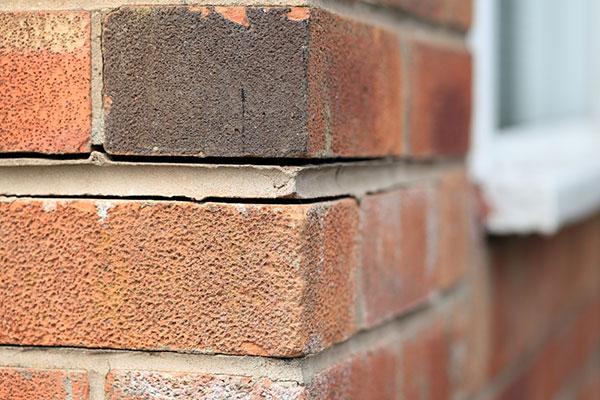 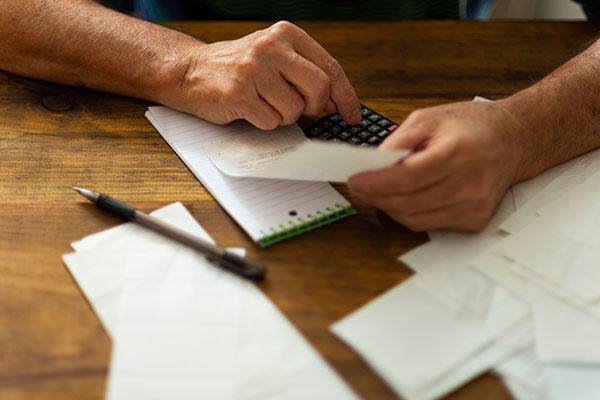