Consumers Had Health Plan Choice in the ACA Marketplaces 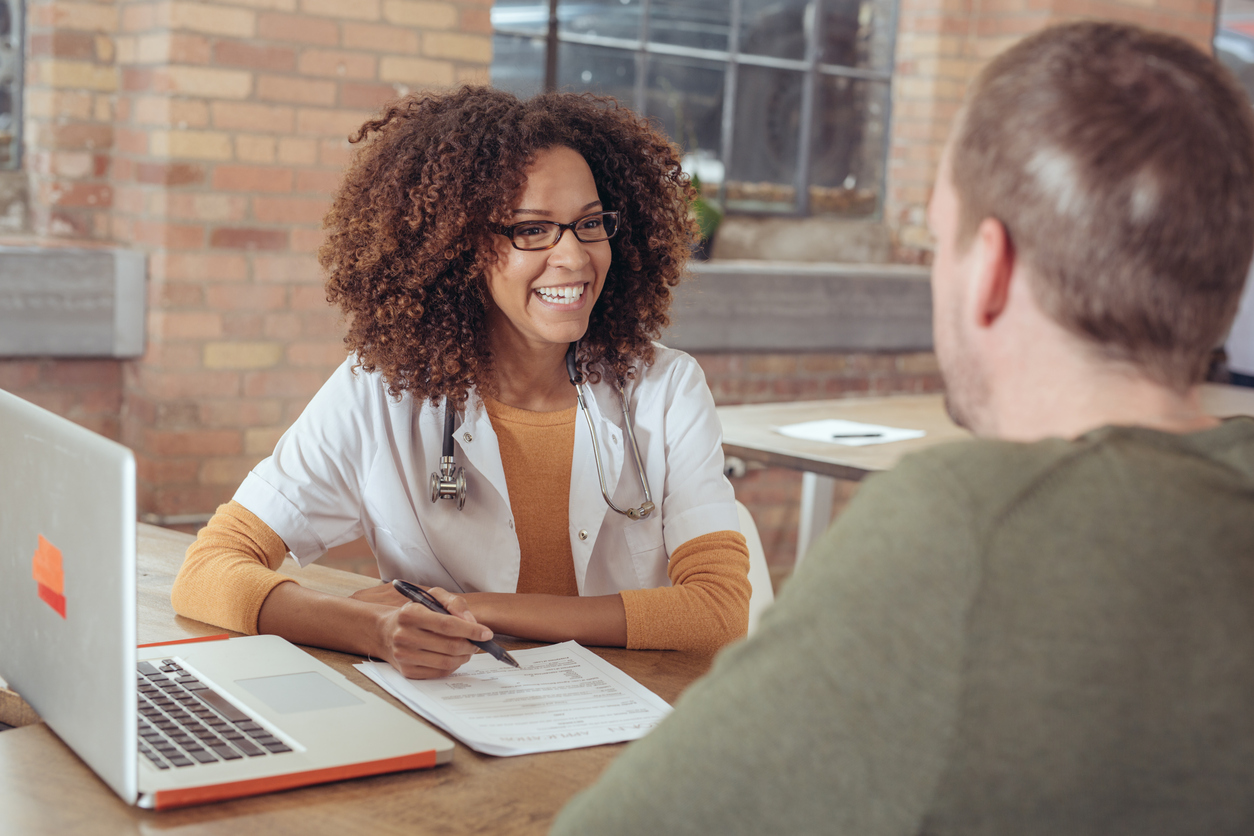 In 2016, adults in the ACA marketplaces had more plans to choose from than people with employer coverage

In the midst of uncertainty about the Trump administration’s commitment to the Affordable Care Act’s (ACA) health insurance marketplaces, several insurers have announced they will not offer plans next year. These withdrawals are raising concerns about the number of plans consumers will have to choose from when they renew their marketplace coverage or enroll for the first time next November.

In this post we look back at the choices that consumers had in the marketplaces prior to Congress’s efforts to repeal and replace the ACA, as well as how the current climate is bedeviling insurer decisions about whether to sell plans in the marketplaces next year. We use data from the Commonwealth Fund Biennial Health Insurance Survey, 2016, which was fielded in the second half of last year.

The marketplaces topped employers when it came to offering large numbers of plans. Thirty percent of people with marketplace plans reported that they had five or more plan choices compared to 12 percent of adults in employer plans.

Concerns About People with a Single Plan Choice and Policy Options

While plan choice has not been a widespread issue in the marketplaces, it is nevertheless a real concern in areas with just one insurer. Were the insurer in these areas to decide not to sell plans in the marketplaces in 2018, and no other insurer entered the market, the people in these markets would have no options for coverage.

In 2017, one-third of counties in the United States had just one participating marketplace insurer. Many of the counties with one insurer are rural and sparsely populated and simply don’t have the population to support multiple insurers. While at the beginning of this year all marketplaces were expected to have at least one insurer in 2018, uncertainty about the Trump administration’s actions have led to unexpected insurance carrier exits. In particular, insurers have made it clear that the Trump administration’s indecision about whether to fund the so-called cost-sharing subsidies that help cover out-of-pocket expenses have made insurers skittish about selling plans this year. And insurers that plan to participate are submitting plans with higher-than-anticipated premiums. The Trump administration’s mixed messages about enforcing the individual mandate are having a similar effect, as are congressional efforts to repeal and replace the law itself. But regardless of the fate of the congressional repeal bills, clearing the fog about regulations now would help reassure insurers and decrease the risk to consumers of losing coverage next year.

It also will be important for policymakers to consider “fallback” options for those Americans who may live in zero-insurer counties in the future. Tim Jost has suggested that policymakers consider an approach used in the Medicare prescription drug program. In such cases the U.S. Department of Health and Human Services (HHS) would contract with a private insurer in carrier-free counties to administer a plan with HHS assuming the risk for the plan. Other options include allowing people in these counties to “buy-in” to Medicare, the Veterans Administration health program, or a state employee plan. In short, there are a number of tools available to policymakers to ensure that Americans eligible for coverage can access it—the question is whether the administration and Congress are willing to put them to use.