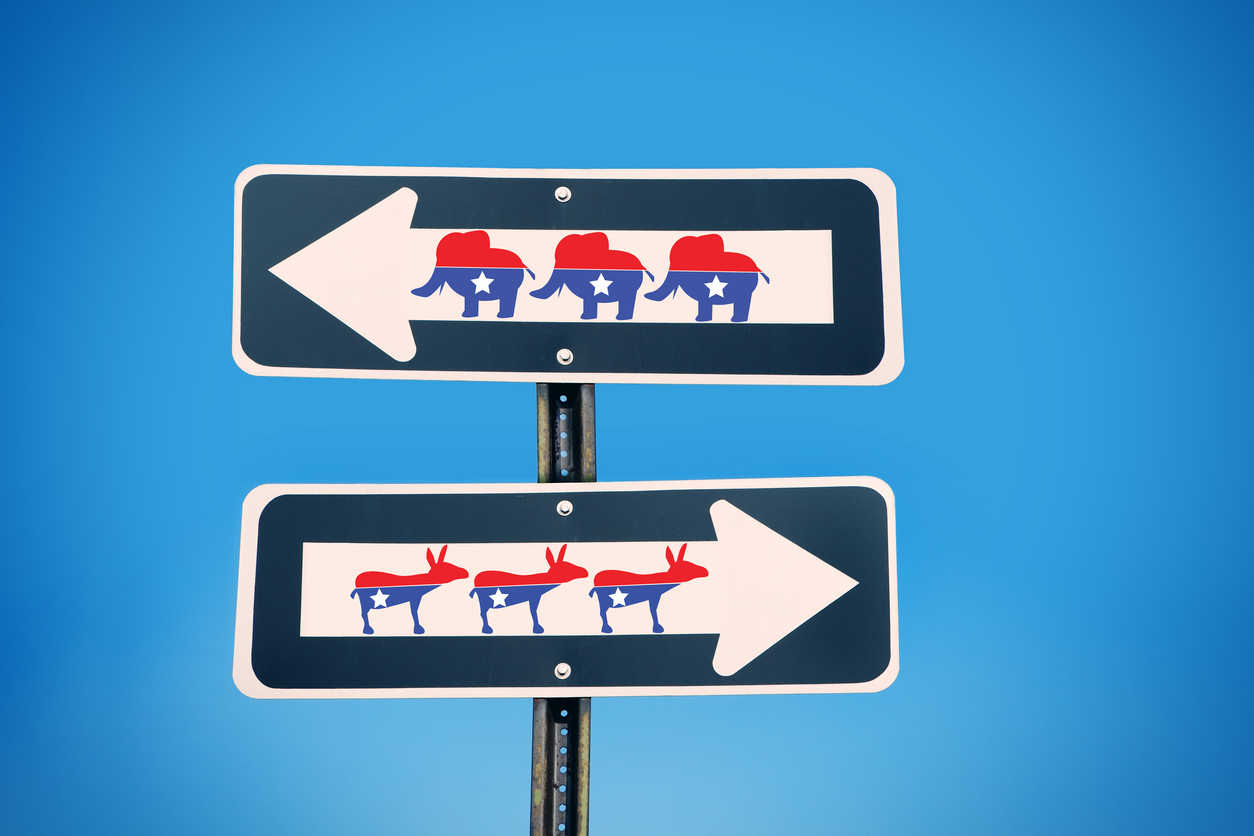 With Senate Republicans mired in seemingly intractable disagreements about how to proceed with health reform—which may very well not be resolved by the latest Senate draft bill, Majority Leader Mitch McConnell suggested on July 6 that a bipartisan short-term fix may be needed for the problems of the individual health insurance market. In fact, opinion polling reveals wide public support for bipartisan health reform. And bipartisanship in health policy is not a fantasy—both the 2015 Medicare Access and CHIP Reauthorization Act (MACRA) and the 2016 21st Century Cures Act passed with wide bipartisan majorities.

How could a bipartisan solution happen? First, it must focus on the individual market, where we face an immediate crisis. Long-term changes to the employer-sponsored coverage market and the Medicare and Medicaid programs, which together cover the vast majority of Americans, can be debated, but nothing needs to change right now. Moreover, sharp ideological divisions between Republicans and Democrats (and within both parties) as to the path forward with respect to public programs and the employer market make short-term consensus unlikely.

Second, we need solutions that can be implemented immediately through existing programs. We do not have time to extensively rewrite federal regulations or implement state-based systems for providing premium and cost-sharing assistance to address pressing problems facing us now.

And third, we may need to accept short-term increases in federal spending to get us through the immediate difficulties, as we have when our country has faced other crises. In the long term, we must cut health care spending growth generally. But in the short term, simply shifting the burdens to individuals who will lose insurance coverage or face much higher deductibles and premiums is not acceptable.

The immediate problem that needs to be addressed is that it appears that individual market coverage will not be available in 40 counties in Nevada, Ohio, and Indiana for 2018. An additional 1,300 counties, representing about one-quarter of marketplace enrollees, may have only one insurer next year. The number of “bare” or single-insurer counties changes from week to week, and these numbers may improve, but it is also possible that more counties will lose insurers by 2018. Moreover, some individual market insurers are requesting double-digit premium increases for 2018 for the second year in a row.

The cause of this crisis is no secret. Insurers and insurance regulators have repeatedly pointed to the regulatory uncertainty driving insurer withdrawals and premium increases. In particular, confusing signals from the administration as to whether it will reimburse insurers for the cost-sharing reductions they are required to offer low-income consumers under the Affordable Care Act (ACA) and enforce the individual mandate has left insurers very nervous about the individual market’s future. Decreased exchange enrollment and a fear of a less healthy risk pool also have insurers feeling insecure.

What can be done? First, Congress should immediately enact a mandatory appropriation to cover the cost-sharing reduction reimbursements through 2020. Not only the major insurer trade organizations, but also the National Association of Insurance Commissioners, the National Governors Association, and the United States Chamber of Commerce have identified this as an urgent necessity. Because the cost of this initiative is already included in the budget baseline, the appropriation would not even have budget consequences.

Second, Congress should ensure coverage for bare counties. The Federal Employees Health Benefits Program (FEHBP) offers private insurance coverage from multiple insurers in every county in the nation. For 2018 and 2019 only, the largest two FEHBP insurers in any county should be required as a condition of continued participation in the program to offer at least one silver-level plan though the federal exchange in all counties that would otherwise be without coverage. These plans should be eligible for premium tax credits and could otherwise charge actuarially appropriate premiums.

Third, Congress should appropriate the short-term premium stabilization funding included in the Senate’s Better Care Reconciliation Act (BCRA), providing $50 billion in reinsurance funds directly to insurers over the next four years. Reinsurance payments of $15 billion for 2018 and 2019 could significantly reduce individual market premiums for those years, as reinsurance did in the first three years of the ACA.

Fifth, Congress should leave the individual mandate in place until it can devise a credible replacement. The House-passed American Health Care Act would impose a 30 percent premium surcharge on people who failed to maintain continuous coverage or allow states to permit insurers to charge higher premiums to such enrollees with preexisting conditions. The Congressional Budget Office (CBO) determined that these penalties would discourage healthy consumers from enrolling, and that allowing health status underwriting would destabilize the market. The CBO also concluded that the Senate’s solution of a six-month lockout period for consumers who lacked continuous coverage would be ineffective. The ACA’s individual mandate penalty is too small, was phased in too slowly, and has not been adequately enforced, but for the time being it is all we have to encourage healthy people to enroll in coverage. Until someone comes up with a better solution, it should be left in place.

Sixth, Congress should rework the premium tax credit formula for 2018 through 2020 to allow younger enrollees to claim more generous tax credits. The BCRA would do this, but would reduce tax credits for older people, discouraging healthy boomers from enrolling. In the short term at least, insurers need all the healthy enrollees they can get, regardless of age.

Finally, every consumer should be able to fully deduct the payments they make to purchase individual market premiums (i.e., not the costs covered by premium tax credits). Self-employed individuals are already allowed to do this. Senate Republicans are reportedly considering legislation that would allow individuals to pay premiums through tax-subsidized health savings accounts, but why require a consumer to go to the trouble of establishing an account and paying associated fees when they could simply pay premiums tax free?

As Senator McConnell has acknowledged, bipartisan action may be needed to address our most pressing problems in the health insurance market. Practical solutions are available. Congress should adopt them immediately and by consensus, and then debate the longer-term future of our health care system.