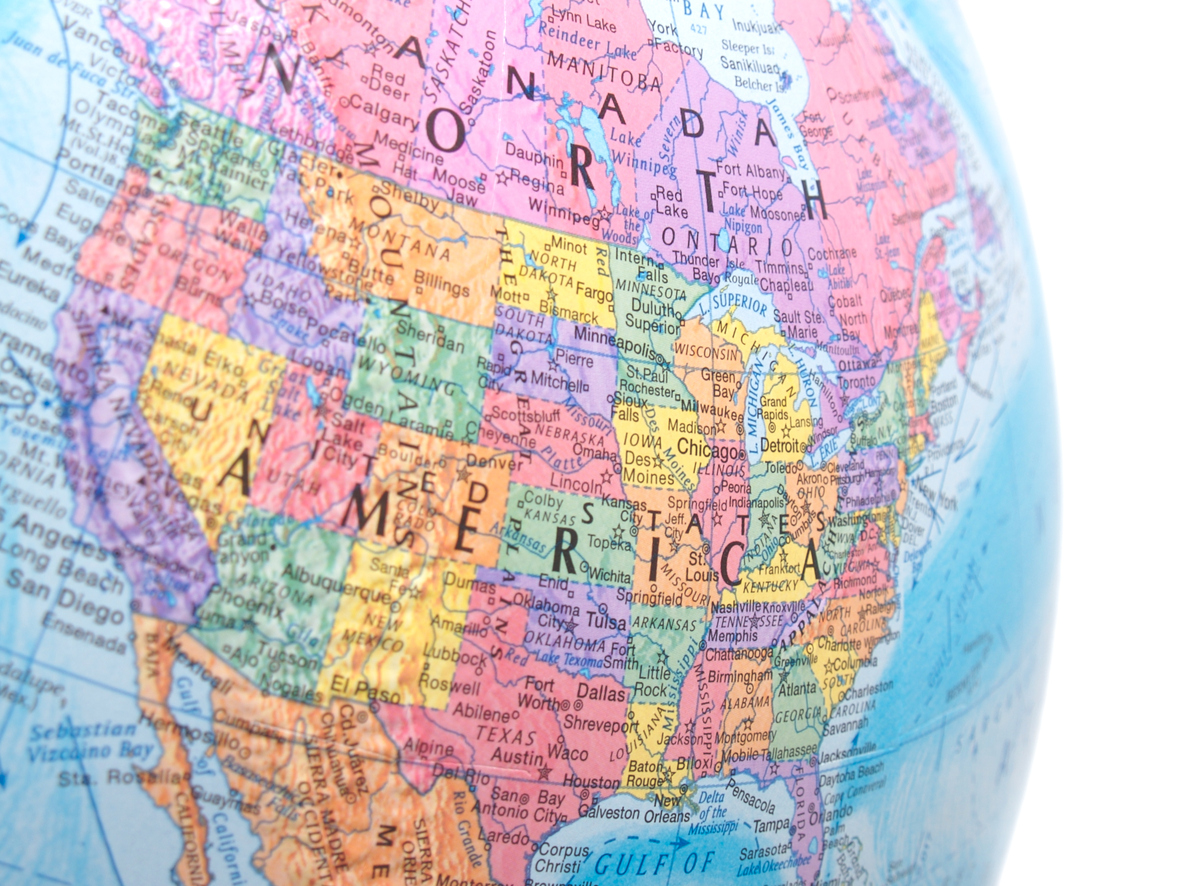 Not only does Graham-Cassidy mean more uninsured, but also less funding & greater burden for states

The Graham-Cassidy legislation contains many provisions that are consistent with previous Affordable Care Act (ACA) repeal-and-replace bills. But in its treatment of states and their envisioned role, it departs dramatically from those efforts.

Federal laws often create a flow of federal tax revenue to states to manage programs and services at a local level. Inevitably, some states gain more than others in the process. But Graham-Cassidy does something rare, if not unprecedented: moving funds from one group of states (those that expanded Medicaid) to another (those that did not) (See New York Times graphic). Under any circumstances, this transfer would raise significant questions of fairness. But in this case, there is a special twist. Most of the losers are blue states, most of the winners red. Whether or not the bill’s authors intended this, it creates a precedent that could result in tit-for-tat responses from blue-state legislators in the future. When political winners pillage losers, the savagery of political conflict is bound to increase, and that does not bode well for stable governance of these united states.

Graham-Cassidy’s second departure from past repeal bills is the extensive new authorities it gives states to manage the additional funds made available for health coverage under the Affordable Care Act (ACA). At least through 2026, when ACA-related funding would disappear, the federal dollars associated with Medicaid expansion and subsidies for purchase of individual private insurance would be reduced by an estimated $239 billion, and then be pooled at the federal level and allocated as block grants to each state.

States would have to apply for the use of these funds, but would have much more flexibility than exists under the Affordable Care Act. The bill doesn’t lay out clear federal goals for how the block grants are to be used, and therefore dilutes states’ responsibilities to expand the numbers of insured through stable private health insurance markets. States also can apply for waivers under the grant program to allow participating insurers to vary premiums based on health status, or to offer less comprehensive benefits. Many other requirements of the ACA would disappear — such as the individual and employer mandates. Together, these actions could lead to a loss of coverage for at least 32 million people.

Moreover, state applications for block grants would be due by March 31, 2019, a very short amount of time for states to develop the administrative structure for a state-based coverage expansion program. States that neither ran their marketplaces nor expanded Medicaid under the ACA may not apply at all.

The assertion of states’ prerogatives to control federal funds is a bedrock conservative principle, but there are also strong rationales for federal involvement in the use of such federal outlays. The federal government has a responsibility to ensure that federal taxpayers’ funds are properly used and that services are of acceptable quality and distributed equally among all eligible citizens. For these reasons, joint federal–state control has long been typical of the Medicaid program, and performance requirements accompany many other health grants to states.

There are other rationales for a federal role in health care affairs at the state level. The Commerce Clause of the U.S. Constitution has traditionally recognized the need for federal involvement in economic transactions that affect citizens in multiple states and are important to the national economy. Private health insurance markets often extend beyond state boundaries, as do the networks of providers who care for individuals insured in some states. Thus, intrastate health insurance activities may be subject to the Commerce Clause. Indeed, the strong support by Republicans of the sale of insurance across state lines suggests their desire to increase even further the participation of insurers in interstate commerce.

Virtually all uninsured citizens in the U.S. eventually become Medicare beneficiaries. Research has shown that previously uninsured individuals are much more expensive for Medicare than are the previously insured. Thus, states that choose to use their authority under Graham-Cassidy in ways that increase the numbers of uninsured will be affecting taxpayers in other states.

The correct balance between federal and state prerogatives in extending and regulating health insurance coverage is not straightforward. Graham-Cassidy takes a radical position that departs from precedent. As such, it raises important issues that deserve debate. However, when the bill is brought to the floor next week (as Senate Majority Leader Mitch McConnell has promised), there will be literally no time left under Senate rules for floor debate of the reconciliation legislation to which it will be attached. Nor has there been an opportunity to consider these issues in the extended hearings they deserve.

The proper role of states in ensuring health coverage for their residents has emerged as a core issue in the consideration of this most recent repeal effort. This is a critical issue that will almost certainly not get the attention it deserves.