Today, the U.S. House of Representatives may vote on a bill to repeal and replace the Affordable Care Act (ACA). As lawmakers consider the American Health Care Act, they will need to tackle a major conundrum: how to make health insurance more affordable while tending to the needs of very sick patients who may incur high costs.

In this respect, it may be instructive to consider the experiences of Denver Health, which has built on the ACA’s Medicaid expansion and federal investments in health care delivery innovation to improve care and lower costs for high-need, high-cost patients.

Prior to the ACA, about one of four Denver Health patients in this group of high-cost patients was uninsured. Most were older adults who suffered from multiple medical conditions such as heart failure, diabetes, and lung disease. However, they also included patients who had orthopedic complications, cancer, or serious traumatic events. Many had significant mental health conditions that impeded their ability to care for themselves.

Before Colorado’s Medicaid expansion in 2014, approximately half of patients in this group did not have a medical home and instead relied on the emergency department for care. Denver Health used federal hospital subsidies and federally qualified health center payments to piece together care for the uninsured. These payments, while critical, did not always grow with changes in demand, particularly during economic downturns. As a result, Denver Health and other safety-net providers experienced high levels of uncompensated care, the costs of which are ultimately passed through to taxpayers and to insured people via higher premiums.

The Medicaid expansion brought sea changes in how Denver Health was able to care for the uninsured, including very sick patients. The proportion of uninsured patients in that 3 percent bracket declined by 80 percent—from one of four patients to one of 20, as most now qualified for Medicaid coverage.

Beyond providing coverage, the ACA also funded new models of care that emphasize proactive, coordinated care, especially for those at risk of avoidable hospitalizations. In 2012, Denver Health received a $20 million federal grant from the Center for Medicare and Medicaid Innovation to redesign primary care services, especially for complex patients. An algorithm was developed to identify those who may be at risk for poor outcomes and provide real-time information to their providers so that they can anticipate needs and reach out to patients.

By providing more comprehensive primary care and related services, Denver Health has lowered costs. For example, Milliman actuaries estimated that per- member per-month Medicaid costs for highest-risk adults declined by 2.1 percent in 2013. In 2014, they declined 5.6 percent and 7.2 percent for regular Medicaid and expansion groups, respectively. (All reductions are relative to an inflation-adjusted 2012 baseline.1) Statewide, uncompensated hospital care declined by more than half from 2013 to 2014.

While this is not a comprehensive list of considerations for the ACA repeal proposal, we believe that high-cost, high-need patients are a critical group with which to “stress test” the effects of various proposals.

Yet, the current language in the repeal bill ends Medicaid expansion funding in 2020 that has covered more than 400,000 uninsured in Colorado. Denver Health’s chief financial officer predicts that the bill might lead to as much as $85 million in lost revenue for the institution. Repealing the ACA without adequate replacement for many of its key provisions that provide better care at a lower cost for the sickest patients is concerning for these patients, and for providers like Denver Health. 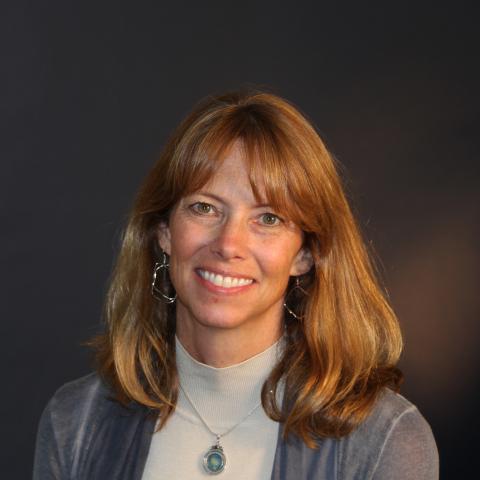 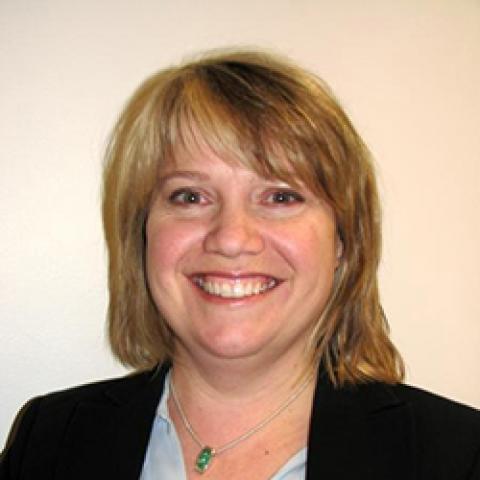