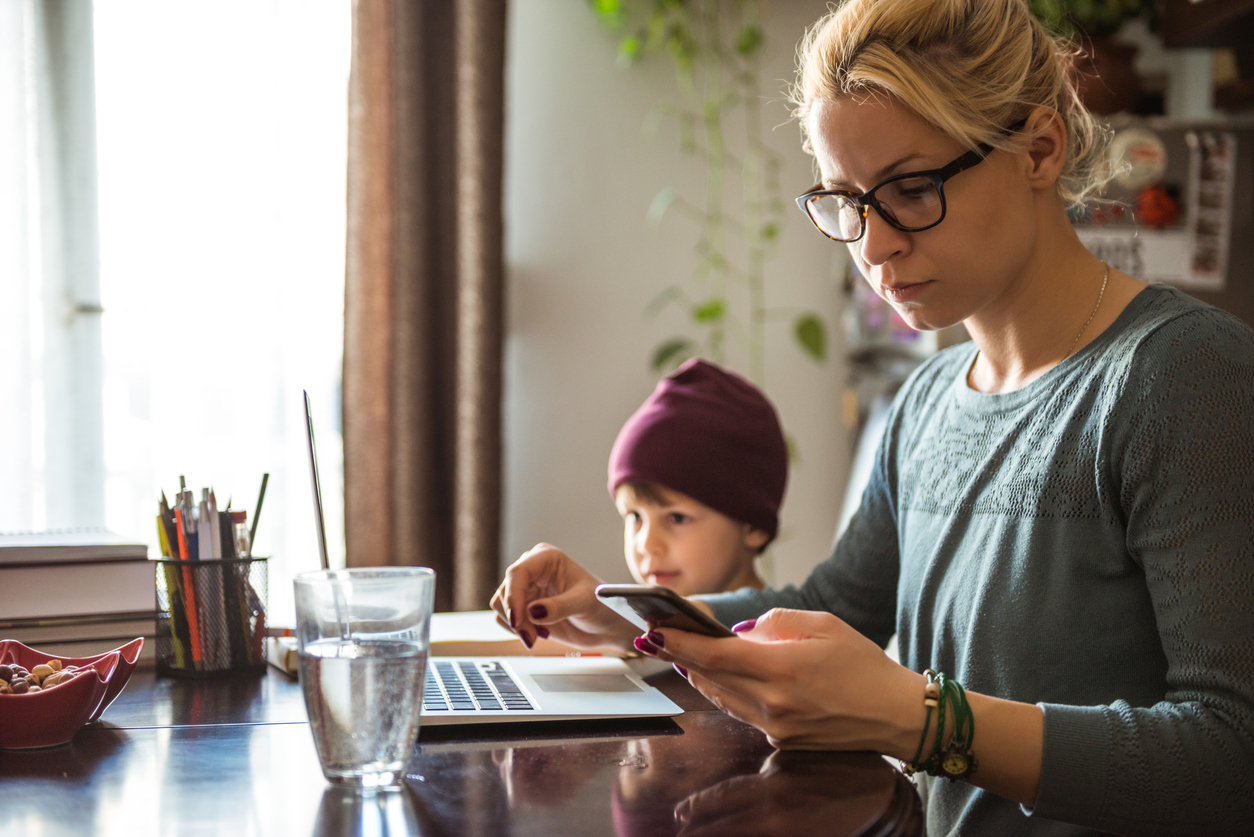 Under the Senate bill, 21 million would be locked out for 6 months if they tried to buy an individual-market plan

Senate Republicans this week added a provision to their bill aimed at repealing and replacing the Affordable Care Act (ACA). The new provision of “The Better Care Reconciliation Act” replaces the ACA’s individual requirement to have health insurance or face a tax penalty with a requirement to maintain continuous coverage. Anyone who applies for insurance in the individual market will be forced to wait six months for their coverage to begin if they had a gap in their insurance of more than 63 days in the prior year.  People enrolling either during an open enrollment period or in a special enrollment period are subject to the waiting period. Even newborn or adopted children could face a waiting period if they were not enrolled within 30 days of birth or adoption.

Data from the 2016 Commonwealth Fund Biennial Health Insurance Survey indicate that if such a policy had been in effect in 2016, an estimated 21 million working-age adults would have been locked out of coverage for six months had they tried to buy a health plan in the individual market.

How Many People Would Be Subject to the Waiting Period?

The Biennial Health Insurance Survey shows that in 2016, 21 percent of adults ages 19 to 64, or an estimated 40 million people, experienced a gap in their health insurance. These adults reported that they were either uninsured at the time of the survey, or that they were insured and had a gap in coverage earlier in the year.

Among this group with a gap in insurance, 75 percent, or about 30 million people, had been uninsured for more than three months, which is longer than the 63-day gap period allowed under the Senate bill.

Those who were able to gain employer coverage or Medicaid would have been spared the six-month waiting period. Unlike the ACA individual requirement to have health insurance, the Senate bill’s requirement to maintain continuous coverage is not a universally shared responsibility. It affects those Americans whose only option for coverage is the individual market.

The ACA individual mandate is reviled by the law’s opponents. Many believe that the penalties for not having coverage are too small relative to premiums to encourage those who place a low value on insurance to enroll. To encourage greater enrollment, policymakers could increase the ACA penalties and lower what people pay in premiums by increasing subsidies.

But the Senate bill’s continuous coverage requirement is a punitive substitute for the ACA mandate. People who lose their jobs and their insurance during the year and don’t find a new job with health benefits within the 63 day period could find themselves facing a half-year waiting period, even if they wait until the open enrollment period to apply for a plan. During that lengthy time without insurance, people could be diagnosed with cancer or have a serious accident that could leave them with catastrophic medical costs. Or they might avoid care entirely.

The CBO estimate projects that just next year 15 million people will become uninsured, mainly because of the repeal of the individual mandate penalty. Not only will the Senate bill provision potentially inflict suffering on millions of people, the CBO estimates it will do little to stabilize the markets.

The authors thank Timothy Stoltzfus Jost for helpful comments on an earlier version of this post.

S. R. Collins and M. Z. Gunja, "Millions of Americans Would Face a Six-Month Waiting Period to Get Health Insurance Under the Senate’s ACA Repeal Bill," To the Point, The Commonwealth Fund, June 27, 2017.