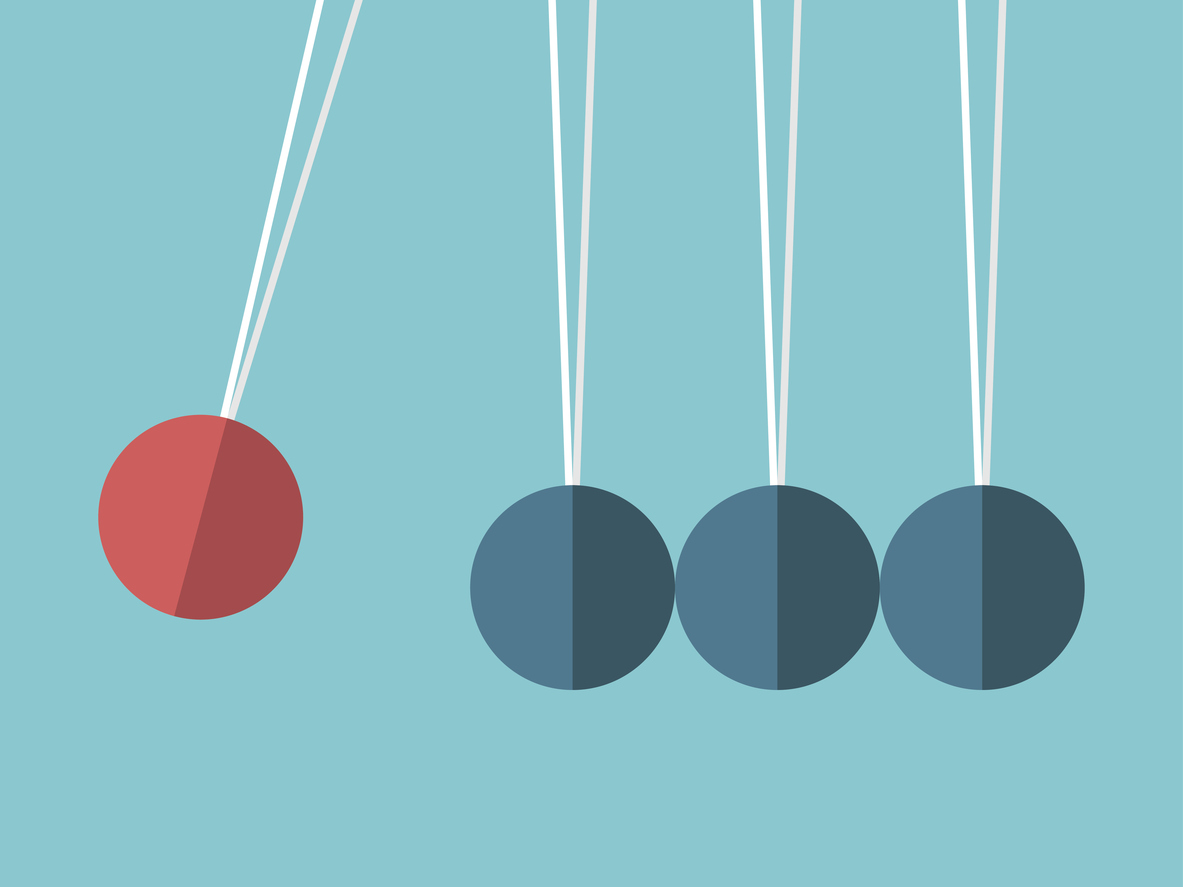 Yesterday, the Trump administration dealt a one-two punch to the Affordable Care Act’s health insurance marketplaces and the Americans who buy their health plans through them. The first blow was an executive order to federal agencies to write new regulations that would allow the sale of insurance products that skirt the ACA’s consumer protections. This change could leave millions of people either exposed to high health care costs or much higher premiums, and could lead to significant market instability. The second punch, which goes into effect immediately, is the administration’s decision to end payments to insurers for the ACA’s cost-sharing reductions (CSRs), which lower deductibles and other cost-sharing for lower- and moderate-income families.

The second punch has the power to be a knockout, triggering premium spikes and ultimately a mass exit of insurers from the marketplaces by 2019. Congress could effectively block the punch today by making a formal appropriation for the payments. Since insurers are required by law to offer the CSRs and the federal government is required to reimburse insurers for them, the Congressional Budget Office (CBO) has already assumed the cost of the CSRs in the federal budget baseline. This means that the appropriation is a formality: it would not increase the federal deficit. Senators Lamar Alexander and Patty Murray held hearings on stabilizing the marketplaces in September, with the CSR appropriation being the central policy proposal. Nearly all expert testimony supported making the appropriation.

Most states also planned tentatively for such a blow for the 2018 open enrollment period. According to Charles Gaba, as many as 12 states have not yet explicitly allowed insurers to increase premiums on either all their plans or just on the silver-level plans that offer cost-sharing. These premium increases will help ensure that carriers will remain in the marketplaces through 2018. The ACA’s premium tax credits will protect many consumers from feeling the effects of these increases. But the federal government will spend more on premium tax credits — by most estimates more than it would have spent on CSRs payments. And in some states, many people who are not eligible for tax credits will see their premiums rise. The states that assumed that CSRs would be paid will have to quickly decide on a response because the premiums have been set too low. While insurers in those states are allowed under their federal contracts to exit the marketplaces in the event the CSRs are not paid, Tim Jost notes that states have the authority to make the final decision on insurer withdrawals.

But regardless of Congress’s and states’ actions, both punches will most certainly unnerve already skittish marketplace insurers and stoke consumer confusion over the state of their coverage options. The Commonwealth Fund ACA Tracking Survey found in late spring that more than one-third of uninsured working-age adults who knew about the marketplaces didn’t bother visiting them this year since they thought the law was going to be repealed. These latest actions by the Trump administration, combined with its deep cuts in funding for outreach and enrollment assistance and other changes, will almost certainly lead to fewer people enrolling this year, higher premiums, and fewer participating insurers in 2019.

By refusing to fund the CSRs, the Trump administration is not only roiling insurance markets, it is effectively withdrawing support for what is arguably the most innovative change in private health benefit design for low- and moderate-income working families in recent memory. Commonwealth Fund survey data have shown that the cost-sharing reductions lowered deductibles in marketplace plans to levels similar to those found in employer plans for families with incomes below $61,500. Research by the Commonwealth Fund also has found that people with lower deductibles are more likely to get needed care and report fewer problems paying medical bills. To make health care more affordable for middle-class families, President Trump could, in fact, work with Congress to allow those with incomes higher up the income scale to be eligible for the CSRs.

Behind the edifice of the Affordable Care Act that many Republican leaders remain opposed to are up to 30 million people who depend on the law for their health care today. There are certainly other ways to guarantee access to affordable health care that can continue to be the subject of an informed, bipartisan policy debate. But right now, policymakers should be focused on ensuring that these 30 million people, and the millions more who are eligible for ACA coverage but are still uninsured, can get the health care they need.

S. R. Collins, "A One-Two Punch to the Health Insurance Marketplaces and the People They Cover," To the Point, The Commonwealth Fund, Oct. 13, 2017.