President Trump’s Executive Order: Can Association Health Plans Accomplish What Congress Could Not? 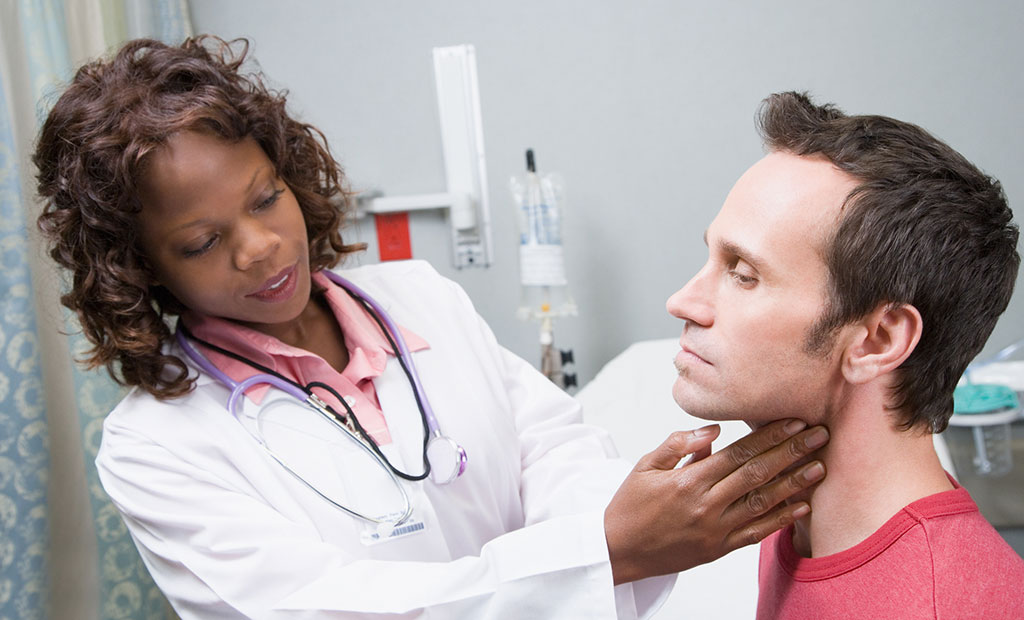 Within days of the failure of the Graham-Cassidy legislation to repeal and replace the Affordable Care Act (ACA), President Trump announced that he would likely sign an executive order to allow individuals and small employers to purchase health insurance across state lines through associations. Senator Rand Paul (R–Ky.), among others, has pushed the idea that the Trump administration can accomplish by executive fiat what repeated congressional repeal attempts could not.

While details are sketchy, Senator Paul has suggested that federal regulators could reinterpret federal law to allow an Association Health Plan (AHP) to be treated the same as a large-employer health plan, even if that AHP is selling insurance primarily to small employers or individual consumers. If they do so, the health insurance sold via the AHP could become exempt from consumer protections such as the essential health benefits standard and the prohibition on charging higher premiums to people with preexisting conditions. The result would be increased risk for higher premiums and fewer plan options on the individual market, as well as fraud and insolvency.

Under current federal law, the general rule is that health insurance policies sold through an association to individuals and small employers are regulated under the same federal and state standards that apply to the individual market or the small-group market, respectively. In other words, the coverage must comply with the ACA’s protections for people with preexisting conditions and benefit standards as well as any state rules.

If, however, the federal government reverses its longstanding approach to AHPs and finds that insurance sold through an association of small employers or individuals is, in effect, a large-group health plan, the AHP would have to comply with far fewer standards. For example, a “National Dog Walkers Association” could be composed of independent small businesses and individuals offering dog-walking services. While each small business and individual would purchase a separate insurance policy, the association sponsoring the health plan would be regulated under the same standards as a large employer.

Proponents suggest that AHPs will be able to offer lower premiums to members through increased bargaining power and fewer regulatory requirements. However, while some members of AHPs may benefit, this approach would undermine many of the ACA’s protections for people with preexisting conditions and stymie states’ ability to regulate health coverage sold to their residents. In the past, AHPs have taken advantage of regulatory exemptions from important consumer protections, such as guaranteed access to coverage, rating rules, and benefit standards.

Along with putting consumer protections at risk, federally approved AHPs have the potential to negatively impact consumers and health insurance markets in the following other ways:

Risk of Higher Premiums and Fewer Plan Options. Creating an “uneven playing field” between federally approved AHPs and the traditional insurance markets would result in higher premiums and fewer plan options for individuals and small employers buying insurance in the regulated individual and small-group markets. For example, in the mid-1990s, AHPs in Kentucky were exempt from benefit and rating requirements that applied to the traditional individual and small-group markets. Insurers abandoned the traditional markets and individuals and employers with healthy workers shifted to AHPs, with premiums dramatically increasing for those left behind in the individual market.

Risk of Fraud. States are well positioned, often with broad enforcement authority, to protect their residents by preventing or quickly identifying and closing down the operators of scam health insurance, many of whom have long used AHPs as a vehicle to sell fraudulent coverage to hundreds of thousands of unsuspecting consumers. If the Trump administration allows the creation of federally approved AHPs and exempts them from state authority, it could severely undermine states’ ability to protect consumers. Instead, the U.S. Department of Labor (DOL) would have a primary role in AHP enforcement, but without the “tools, resources, and culture to protect businesses against fraud.” In fact, during one recent cycle of scams, one report noted that state insurance departments have shut down 41 illegal operations compared to the federal government’s three. Future operators of these scams could use the existence of federally approved AHPs that are exempt from state laws to sow regulatory confusion among federal and state regulators, allowing promoters to avoid state detection and shield themselves from enforcement actions.

Risk of Insolvency.  It is also possible the Trump administration will exempt federally approved AHPs from the state licensing and financial requirements imposed on traditional insurers, consistent with legislation introduced by Senator Paul. This would lead to a greater risk of insolvency when claims unexpectedly exceed an AHP’s ability to pay them. AHPs have a long history marred by financial instability. For example, when a long-standing AHP in New Jersey that covered 20,000 people became insolvent in 2002, it had $15 million in outstanding medical bills. This left participating businesses and their employees’ claims unpaid even though employers paid premiums to the AHP.

For an insurance market to work effectively, insurance companies need to operate by the same set of rules. Federal administrative changes that allow some health plans to bypass state and federal rules but not others create an uneven playing field, destabilize insurance markets, and put consumers at risk. Past experience with AHPs demonstrates that they lead to increased risk of fraud and insolvency, the loss of state consumer protections, and higher premiums and fewer plan choices for people who need health care services. Congressional efforts to repeal the ACA have failed in large part because most Americans believe people, regardless of their health status, should be able to obtain affordable coverage. Yet the proposed executive order could be a back door way to undermine the ACA’s protections and place the health and financial future of people with preexisting conditions at risk.

K. Lucia and S. Corlette, "President Trump’s Executive Order: Can Association Health Plans Accomplish What Congress Could Not?" To the Point, The Commonwealth Fund, Oct. 10, 2017.