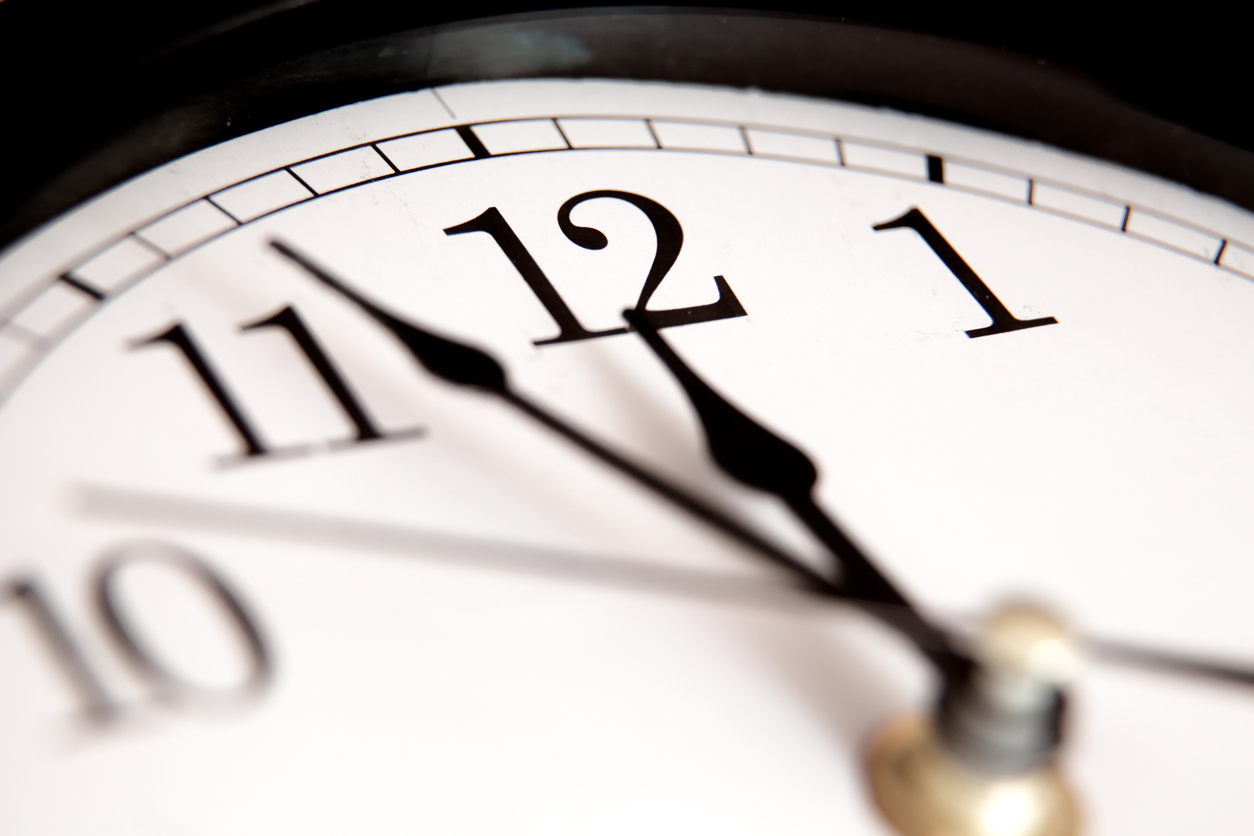 Today, the Trump administration has said it will ask for a 90-day delay in deciding whether to continue to fund the Affordable Care Act’s subsidies to defray health plan cost-sharing for low-income enrollees (known as cost-sharing reductions, or CSRs). This is just one example of the continued uncertainty over critical ACA policies that is making it difficult for insurers to submit their proposed plans and rates.

In most states, insurers will need to submit their health plans and proposed premium rates to insurance regulators by June 21, 2017, if they wish to sell on the ACA marketplaces in 2018. This early summer deadline gives state and federal regulators time to review insurers’ justifications for proposed rate increases, assess whether they are reasonable, and ensure that consumers are receiving the benefits and protections they have been promised under the law.

But along with cost-sharing subsides, insurers have questions about whether:

The outcome of these policies will affect insurers’ decisions on whether and where to offer coverage on the ACA marketplaces, and how to set the premiums they will charge for their plans. By some estimates, the lack of an individual mandate could result in up to a 20 percent bump in premiums; shutting off the CSRs would increase them by an additional 19 percent. At the same time, even those insurers committed to the marketplaces may need to revisit that commitment, change service areas, or adjust rates if they learn of competitors exiting the market or reducing their footprint.

Yet these policy decisions may not be made until after most insurers have filed their proposed plans and rates for 2018. Some state regulators interviewed for this post have already signaled to insurers that they will be allowed to amend or change their filings in the wake of policy changes. But such late-breaking changes to insurers’ plans and rates will mean that regulators have less time to conduct a thorough, comprehensive review and protect consumers from unreasonable rate increases.

Rate Review: The Purpose and Impact of Regulatory Oversight

Most state departments of insurance (DOIs) have had authority to regulate the premium rates charged for private health insurance long before the ACA was enacted in 2010. Although state approaches vary, most state DOIs that conduct premarket reviews of insurers’ rates do so to ensure that the premiums charged to consumers are adequate and not excessive in relation to the benefits provided, and not discriminatory. The ACA has set a national expectation that rates will be reviewed to ensure they are not unreasonable, and the law further requires the health insurance marketplaces to monitor participating insurers’ rate increases over time. Robust, comprehensive rate review has been demonstrated to lower the premiums that consumers ultimately pay for coverage.

That kind of review takes time, and it requires insurers to submit proposed plans and rates months before they are marketed to consumers. If rates are set for 2018 and a subsequent policy decision is made that would cause enrollment among healthy consumers to go down or insurers’ costs to go up, the result could be significant financial harm to some insurers and even a threat to their solvency.

The Plan and Rate Review Calendar Is Flexible, But Consumers Will Get Less Oversight

State departments of insurance can adjust these deadlines, or allow insurers to submit changes to their filings, in the event of federal policy decisions or unexpected market withdrawals that would impact 2018 rates. A number of DOIs did just that last year, in the wake of insurer exits from the ACA’s marketplaces. For remaining insurers taking on an influx of unexpected new enrollees, “[w]e had to allow all sorts of changes at the last minute,” one official said.

With this rate review season, state insurance regulators interviewed for this post note that they are entering “uncharted waters.” They expect that many insurers will “overestimate the risks” associated with policy uncertainty at the federal level, but are likely to be understandably cautious about pushing back too hard on unreasonable rate increases. “We need to be skeptical,” said one, “but we don’t want to blow up the market [by placing insurers at too great of a financial risk].”

Without greater clarity from the federal government about the future of the ACA and key administrative decisions on CSRs, individual mandate enforcement, and marketplace outreach, insurers will respond with significant price increases for 2018. While consumers benefit when states can respond to policy changes at the federal level by adjusting filing deadlines and allowing insurers to make last-minute changes, that nimbleness comes at a cost. The less time states have to conduct independent, comprehensive scrutiny of the data behind insurers’ assumptions and projections, the more likely that states will ultimately defer to insurers’ proposed rate increases, even if these rates are higher than they need to be.