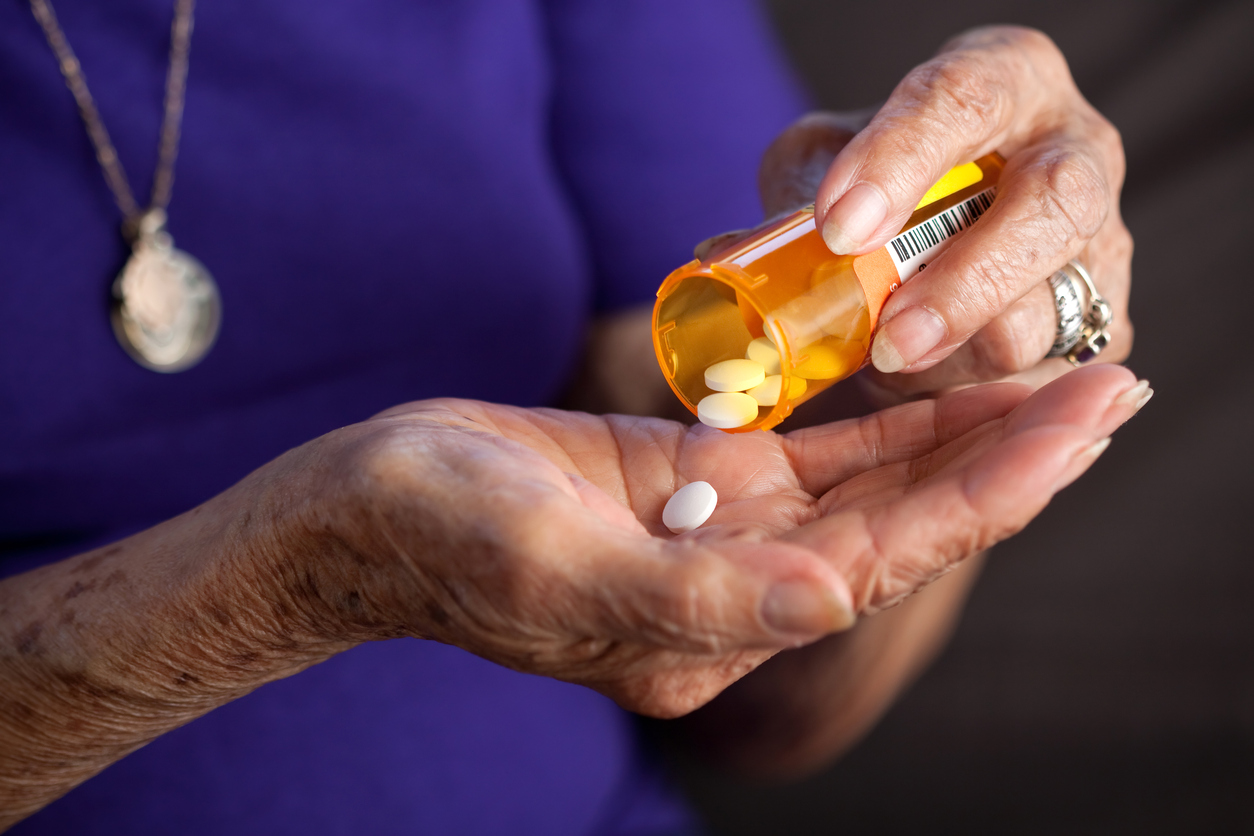 While Congress debates the future of the Affordable Care Act (ACA), the nation faces an immediate problem. In nearly one-third of U.S. counties, containing over one-fifth of marketplace enrollees, only one insurance company is offering marketplace coverage in 2017. In 2018, there is a very real possibility that no insurer will offer marketplace coverage in some counties, or even in entire states. Many Americans could be left without access to affordable—or perhaps any—coverage.

This situation has several causes, including the challenge of offering coverage to all comers, regardless of preexisting conditions, in markets where there are not enough healthy enrollees to make risk pools viable. It’s also because of the uncertainty caused by the Trump administration’s erratic approach to the ACA and by congressional repeal efforts. And the solutions that have been proposed so far raise more problems than they solve.

There is, however, an obvious solution—one designed by Republicans and adopted by Congress for the Medicare prescription drug program.

When a Republican Congress created the Medicare prescription drug (Part D) program in 2003, it faced the same problem that a Democratic Congress faced seven years later when it created the ACA: asking private insurers to market a product they had never sold before and for which they had no prior actuarial experience on which to base rates.

But the Part D program contained another very important provision that unfortunately was not duplicated by the ACA. The law provided that if two or fewer insurers offered coverage in any rating area, the U.S. Department of Health and Human Services (HHS) could adjust the parameters of the risk corridor program to provide more generous support to insurers that offered coverage. If this was not enough to attract insurers to a rating area, HHS could contract with a “fallback” insurer to provide coverage. The fallback insurer effectively acts as a third-party administrator by offering a provider network and processing claims, with HHS bearing the full risk.

Congress Could Apply the Medicare Part D Approach to the ACA

Congress needs to act immediately to ensure the availability of marketplace coverage for 2018. It could apply the Medicare Part D approach and revive the ACA’s expired risk corridor program for counties in which two or fewer insurers apply to offer qualified health plan coverage for 2018 or 2019. It also could adopt an appropriation to fund the risk corridor program for those counties if excess losses exceed excess profits, a likely possibility.

Further, Congress could create a fallback program for counties in which no insurer applies to provide qualified health plans for 2018 or 2019. HHS would contract with an insurer to provide administrative services with the government bearing the risk. Prime candidates for contracting would be insurers already offering coverage in the off-exchange market in the state or insurers participating in the Federal Employees Health Benefits Program (FEHBP). Many insurers offer third-party administrator services to employer-sponsored self-insured plans and would be able to offer similar services for a fallback plan.

Insurers would be required to offer at least bronze- and silver-level plans through the marketplace that would cover the state’s essential health benefits package with cost-sharing configurations similar to the 2018 standardized plan options. Premiums could be based on those charged by off-exchange plans in the rating area or, if none were offered, on age-adjusted FEHBP rates in the area. Plans would otherwise have to meet qualified health plan requirements, although some of these, like accreditation or quality reporting requirements, could be adjusted for new plans. The federal government would cover the cost of all claims plus an adjustment for administrative expenses and profit (perhaps set at 20 percent, as in the risk corridor program). The government could collect premiums and advance premium tax credits and cost-sharing reduction payments while paying a single monthly fee to the insurer.

The program could be adopted on a time-limited basis, for two or three years, while more permanent solutions were worked out. This is a proven solution to an urgent problem, and could very well attract bipartisan support. It ought to be on the agenda of Congress as soon as it returns from the spring recess. 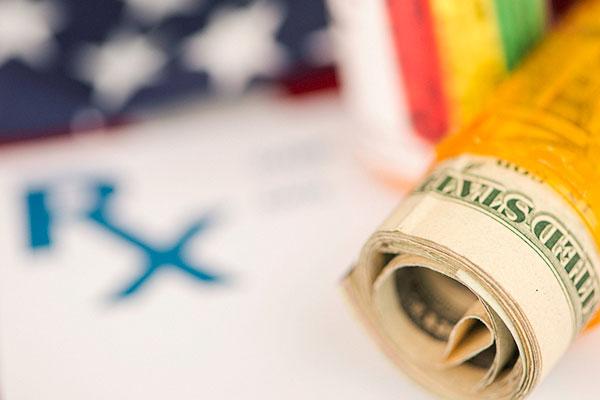