What’s Next for the ACA and the People It Covers? 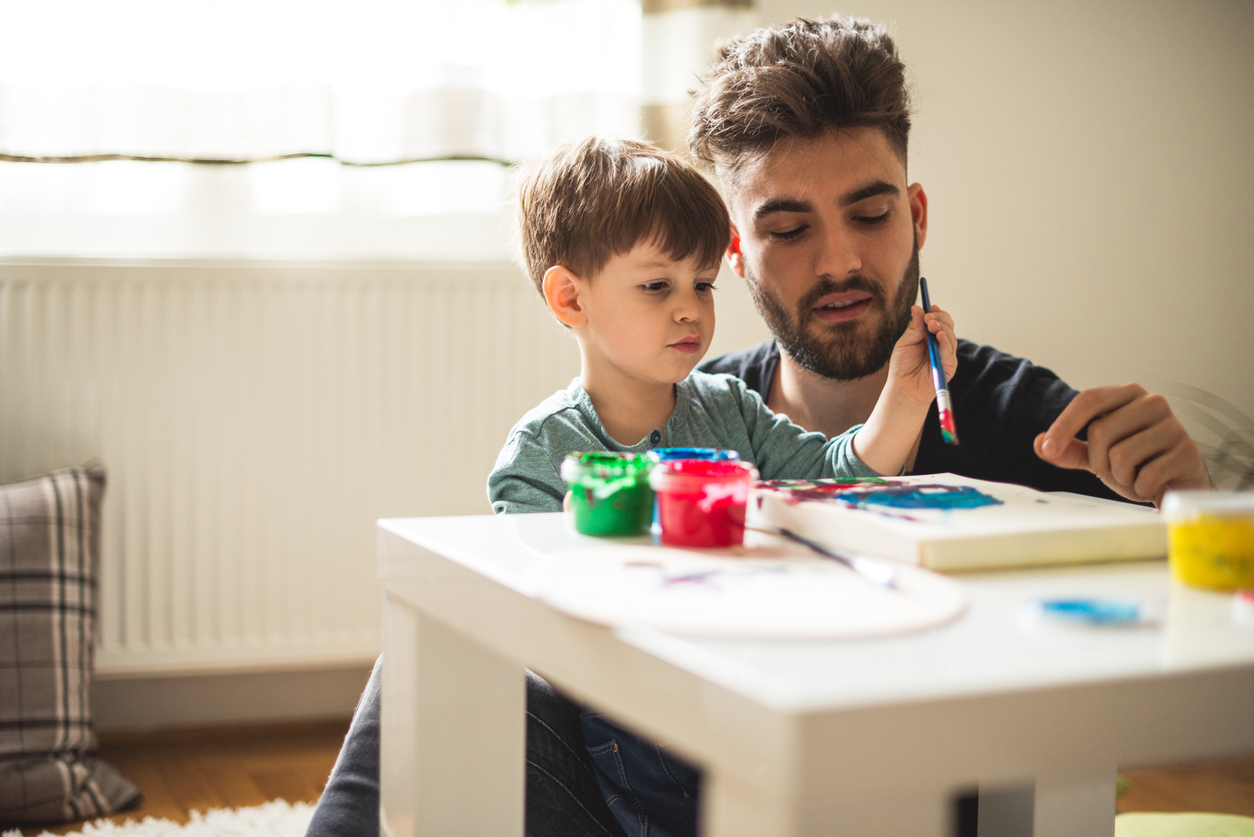 Policymakers' decisions over the next few years will determine ACA coverage, affordability, and cost

As policymakers consider changes to the ACA, they must keep in mind the health and well-being of real people

If Republicans are unable to revive last week’s failed effort to repeal and replace the Affordable Care Act (ACA), the nation will need to turn back to ensuring the long-term success of the law. Decisions made by the Trump administration and Congress as well as state policymakers over the next few years will help determine how many people the ACA covers, how affordable the coverage is, and its cost to federal and state governments. Such decisions include whether and how the administration will use its executive authority to sustain, or undermine, the law’s key provisions, and how Congress might ensure the stability of individual health insurance markets nationwide.

Policymakers will need to keep in mind what’s at stake: the health and well-being of real people with real health care problems. The ACA has enabled more than 30 million Americans to get health insurance or to purchase more valuable coverage. Provisions of the law aimed at improving the delivery system have reduced the number of people treated in hospitals who have to be readmitted for more care, and have contributed to a slowdown in the rate of growth in health care costs. As elected and executive branch officials contemplate their choices, they should consider these human benefits—and the consequences of jeopardizing them.

U.S. Department of Health and Human Services (HHS) Secretary Tom Price and his team could do a great deal to undermine and damage, or maintain and enhance, the progress the nation has made so far in both health care coverage and care delivery.

The areas where HHS can clearly exert discretion that will reduce coverage include the following.

Payments to insurers for reduced cost-sharing. The ACA requires marketplace insurers to offer plans with lower deductibles and copayments to people with incomes under 250 percent of poverty (about $30,000 for an individual). The federal government then makes so-called “cost-sharing reduction” payments to compensate insurers for providing plans. A suit filed by the U.S. House of Representatives against the Obama administration in 2014 argued that the administration was making these payments without congressional authority, even though Congress had failed to appropriate the necessary funds. A district court ruled in favor of the House, and the Obama administration appealed the decision. Now that the Trump administration is the defendant, the suit is on hold, at least until May 22. If the administration drops the appeal without a congressional appropriation to keep more than $7 billion in payments flowing to insurers, insurers could drop their plans and the estimated 6 million people in the lower-cost plans could either become uninsured or face much higher premiums or cost-sharing.

More state flexibility on Medicaid expansion. Medicaid’s so-called 1115 waiver program enabled six states with conservative legislators or governors to expand eligibility for Medicaid in a way that was more consistent with conservative values, such as by adding more cost-sharing for enrollees. These waivers require HHS approval and it is likely that the Trump administration will allow states to make significant changes to Medicaid that were not allowed under the Obama administration. These might include requiring people with Medicaid to work or imposing even greater cost-sharing. Such flexibility could lead to lower enrollment and higher out-of-pocket costs for current and future enrollees. Carefully and fairly administered, however, 1115 waivers could also entice hold-out states to expand Medicaid, and offer reasonable coverage to millions more Americans.

More flexibility to insurers selling plans in the marketplaces. In a new proposed regulation this spring, the administration suggested allowing insurers greater leeway on meeting ACA standards for covered costs for individual market plans. For example, “silver” plans must cover 70 percent on average of enrollees’ costs. But the new proposed rule would allow that to vary by 4 percentage points, plus or minus. As Matt Fiedler of the Brookings Institution points out, most insurers would reduce covered costs, which would lower premiums. Because the law’s tax credits are based on the premium of the second-lowest-cost silver plans, this change could effectively lower people’s tax credits. Depending on their choice of plans, marketplace enrollees eligible for tax credits would either experience higher premiums or increased out-of-pocket costs, or both. This could lead to reduced enrollment, particularly among people in good health.

Other recent actions by the administration may have similar dampening effects on enrollment. These include the IRS decision this spring not to implement a new Obama administration effort to return tax forms to people who fail to note whether they had health insurance and a proposal to shorten the 2018 open-enrollment period by 45 days.

None of these executive actions will fully roll back coverage gains under the ACA. But the changes and the lack of resolution on the cost-sharing reduction payments in particular create uncertainty for insurers who are deciding whether to participate in the marketplaces in 2018. To prevent premium spikes, increases in consumer out-of-pocket costs, and widespread losses of coverage, Secretary Price will need to clearly signal to insurers that the administration is committed to ensuring a stable market in 2018. For example, HHS is allowing insurance carriers more time this spring to submit their plans for 2018; more such gestures are needed. Otherwise, ongoing uncertainty about the administration’s intentions may ultimately result in a significant human toll in avoidable disease and suffering.

In the area of health care delivery system reform, the key question is whether the administration will continue to support implementation of so-called “value-based payment initiatives,” or incentives aimed at encouraging doctors and hospitals to deliver higher-quality care at lower cost. The current focus by Republicans on the ACA’s essential health benefit requirement as the cause of more costly care distracts from an essential truth: The high underlying cost of those covered services is the most significant driver of the overall cost of care.

While the Trump administration may not accept all the previous administration’s models and programs for improving delivery system performance, it will be important for the new administration to clearly signal to providers that HHS will prioritize a value-based approach to payment within federal programs.

It is possible that the difficulties with the House bill, the American Health Care Act (AHCA), will open opportunities for bipartisan initiatives to strengthen the ACA. If this occurs, several legislative measures would likely increase the stability of markets and push the rate of uninsured Americans below 8.9 percent. These include:

Rarely has our health care system experienced the kind of policy turmoil that we are now witnessing. In spite of being under siege from many quarters since its inception in 2010, the ACA has enabled millions of people to gain health insurance, significantly improved access to health care, lowered out-of-pocket costs, and is showing early evidence of improved health status among people covered, many for the first time in their lives. Policymakers’ next steps on the ACA should be guided by the human consequences of their decisions.