Why the Graham-Cassidy Repeal Bill Is Unworkable 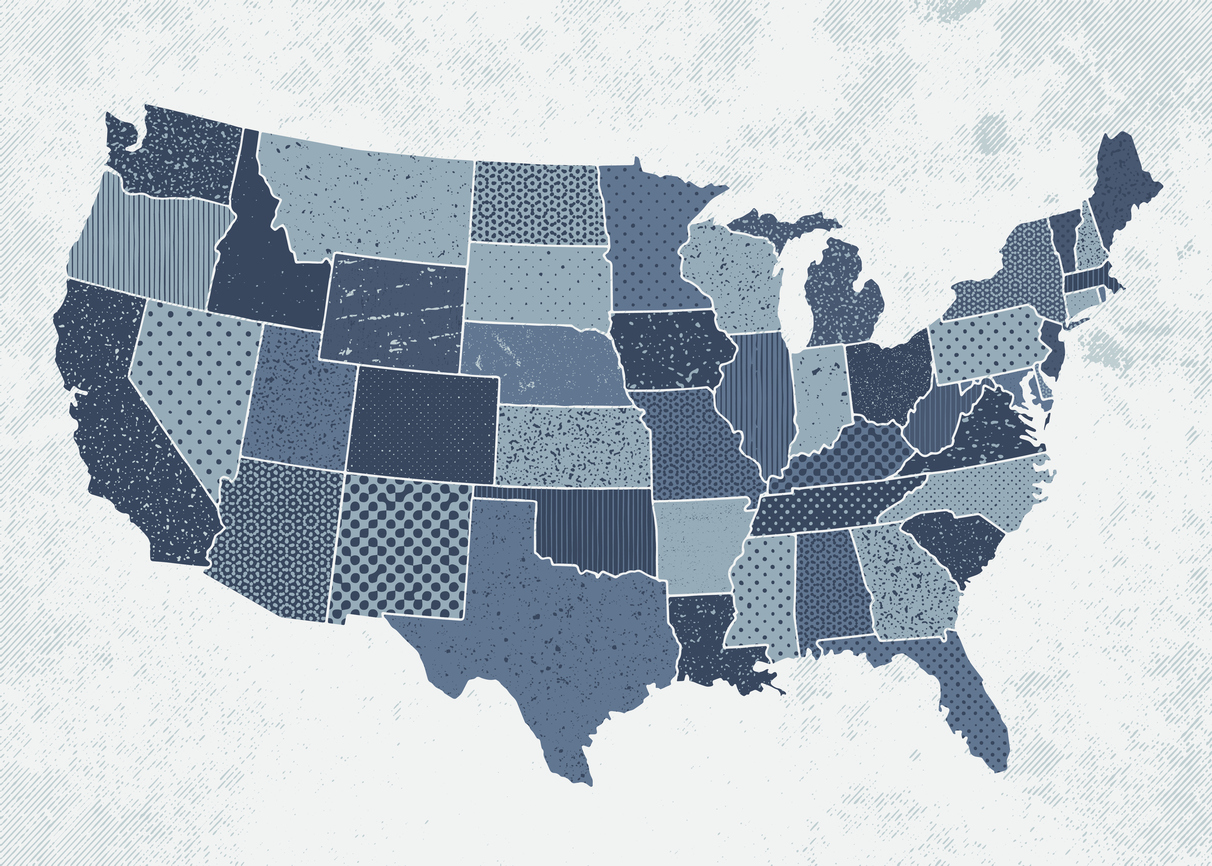 Under Graham-Cassidy, states are being asked to set up programs with no guarantee of funding beyond 2026

As Republicans rush toward a precipitous vote on the Graham-Cassidy repeal-and-replace bill by Friday, one issue needs a lot more attention: even last night’s version of the bill won’t work.

Graham-Cassidy would, as of 2020, take the funds currently being spent by the federal government on the Affordable Care Act’s (ACA) premium tax credits, cost-sharing reductions, and Medicaid expansions and turn the money over to the states in block grants. By 2026, the bill would dramatically reallocate funding from states that expanded Medicaid coverage for their residents under the ACA to those that have not, while capping the overall rate of spending growth below currently projected levels. But the central concept of the legislation is to dump health care reform on the states.

The problem is the states cannot possibly design and implement new programs to replace the ACA marketplace subsidies and Medicaid expansions by 2020. Even if Congress adopted and the President signed the legislation next week, there would not be time to carry out its terms. Before the states could move forward, the U.S. Department of Health and Human Services (HHS) would first have to adopt rules and guidance to implement the law. Many of these will require notice and comment rulemaking, which will likely take months.

There has been a lot of speculation about how much money each state will get under Graham-Cassidy’s funding formula, but no state can actually know how much it will get until HHS publishes final rules. Under the most recent draft of Graham-Cassidy, a state will not even be notified of the base rate on which its funding will be determined until November 2019.

Once the federal rules are available, each state will have to establish programs for distributing their Graham-Cassidy grants and procedures and rules for those programs to follow. Many states will likely have to establish new agencies to do this. The distribution of public funds is not a function of traditional insurance departments and it cannot be assumed that states will simply turn the money over to their Medicaid agencies. Most states will therefore need new legislation to accept the federal funding.

But under Graham-Cassidy, states must submit their applications for block grant funding by March 31, 2019. States will have, at best, a little more than a year from the time HHS rules begin to become available until their grant applications must be on the desk of the HHS Secretary. Four state legislatures do not meet in 2018, others have truncated schedules. Several states have divided government, with one party dominating the legislature or one legislative chamber with a governor or second chamber from the other party. Yet, states may have only weeks of legislative session to reach consensus as to how to use their grants before they will have to submit their grant applications.

States had over three years to implement the ACA marketplaces and Medicaid expansions — a much easier task since the legislation was much more specific as to state responsibilities. But even so many of the states were not up to the task, either politically or technically. The ACA, however, had a federal fallback. If a state failed to establish a marketplace, the federal marketplace would cover the state’s residents. Graham-Cassidy has no fallback. If a state fails to make it to the Graham-Cassidy finish line in time, it will not get funding.

Graham-Cassidy’s relationship with the ACA also will generate endless disputes and complications.  Graham-Cassidy specifically repeals only a few of its provisions — the individual and employer mandates for example. But most of the ACA’s insurance reforms remain in place if states do now waive them. These include guaranteed availability and renewability for people regardless of health status, the lifetime and annual limit bans, the preventive services requirement, coverage to age 26 for dependents, the essential health benefits (minimum coverage standards), the actuarial value specifications requiring health plans to provide particular levels of cost-sharing, and others. Graham-Cassidy allows states to waive many of these requirements — such as the essential health benefits, age-rating limitations, or preventive services requirements — but only for insurers and individuals benefited by the block grants in certain ways. Individuals who purchase their own coverage without assistance may remain subject to the ACA rules. Waiving these rules for some insurance market enrollees but not for others will certainly destabilize markets, as well as deprive some consumers from fundamental protections.

Some ACA reforms that are not waivable, however, depend on others that are. Under the bill, insurers may only impose lifetime and annual limits on essential health benefits. If a state decides that insurers do not need to cover cancer drugs or mental health treatment, for example, lifetime limits could be imposed on these services. The ACA would still guarantee people with medical problems renewal of their coverage each year, but a state waiver could allow insurers to substantially increase premiums at renewal time for individuals whose health deteriorates.

Finally, as of 2027, Graham-Cassidy expires. What happens at that point is anyone’s guess; Graham-Cassidy simply does not say. Nevertheless, states are being asked to set up new programs with no assurance that any funding will be available for them beyond 2026.

It is obviously the hope of the Republican leadership in the Senate to rush Graham-Cassidy to a vote without working out these problems, if it is indeed possible to work them out. But this hurry will only mean that another bill will be required later. Alternatively, Graham-Cassidy will cause endless litigation as the courts try to sort out the issues Congress failed to take needed time to address. Never has the aphorism “haste makes waste” been so appropriate.