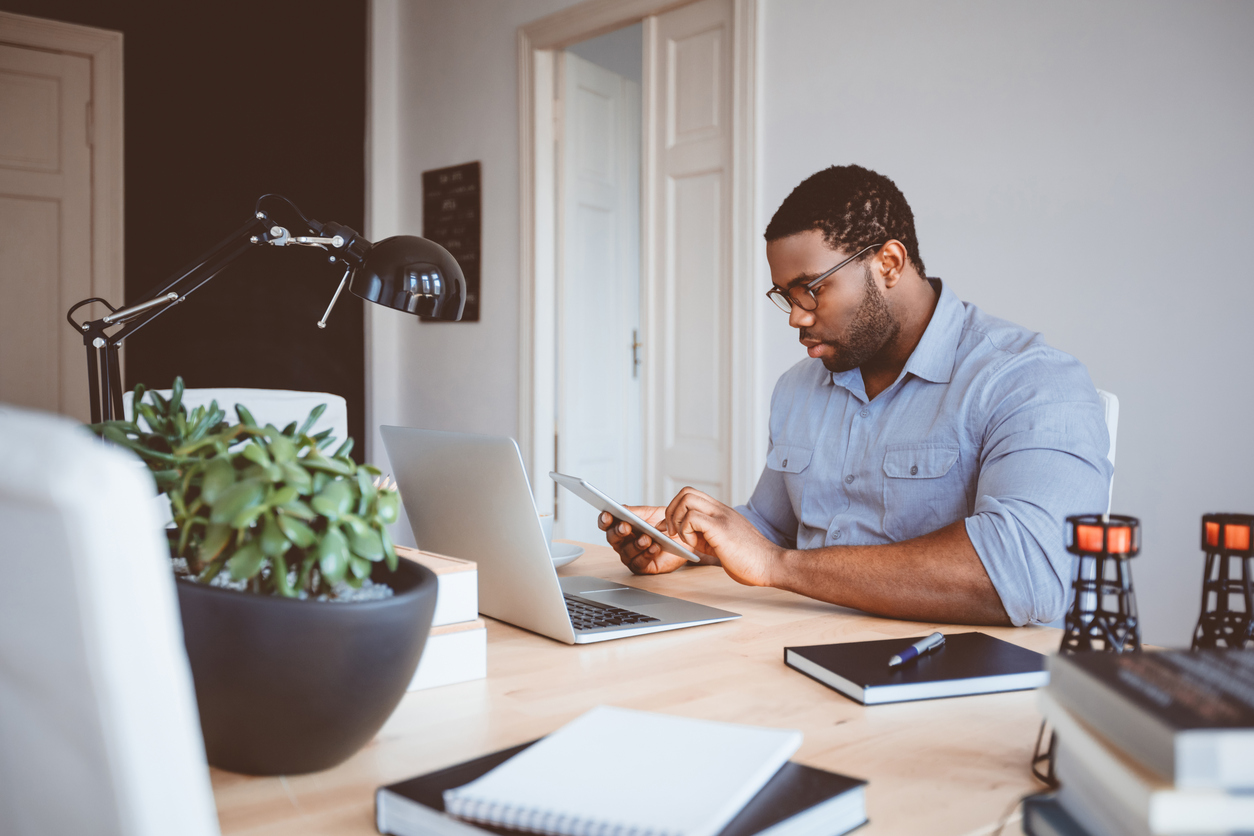 Proposed regulations make it easier to form association health plans, which have a history of fraud and insolvency

Earlier this month, the Trump administration issued a proposed regulation that would allow individuals and small employers to more easily purchase health insurance across state lines through professional or trade associations. Such association health plans (AHPs) would be treated as large-employer health plans under federal law. The administration has moved ahead even though this type of proposal has been defeated repeatedly in Congress and rejected by a broad spectrum of stakeholders, including the National Association of Insurance Commissioners.

In opposing loosened standards for AHPs, critics have noted that, in the past, many of these plans have become vehicles for fraud or became insolvent. Given historically minimal federal oversight of AHPs, maintaining broad state authority to regulate AHPs will be critical to protecting consumers, providers, and health insurance markets. But under the proposed regulation, questions remain about how far a state could go in regulating AHPs without running afoul of federal standards.

There are legitimate AHPs that offer health insurance products to their members. However, certain elements of the proposed federal approach to AHPs could increase the risk of fraud, insolvency, and market instability.

Under the U.S. Department of Labor’s proposed regulation, associations of employers or self-employed individuals would be allowed to:

Increasing the Risk of Fraud. Promoters of health plan scams have long used AHPs, either through bona fide or phony professional or trade associations, as a vehicle to sell fraudulent coverage to unsuspecting consumers. The proposed rules would lower the barrier of AHP formation, thereby enabling would-be scammers to more easily establish and quickly expand across state lines. This new AHP framework could also invite scams by creating confusion about states’ enforcement authority over AHPs. In the past, promoters of fraudulent health plans have used this type of regulatory ambiguity to avoid state oversight and enforcement activities that could have otherwise quickly shut down scam operations.

Increasing the Risk of Insolvency. AHPs also have a long history marred by financial instability and insolvency when claims exceeded the association’s ability to pay. Currently there are no federal financial standards or fiscal oversight program to guarantee that AHPs will remain financially stable, even as the proposed regulation would allow AHPs to offer coverage to potentially millions more individuals and small employers. Although states would continue to be able to set financial standards, including reserve and contribution requirements, the proposed regulation brings into question the continued ability of the states to establish market standards needed to assess the financial health of AHPs.

Risk of Market Instability. AHPs have in the past flourished by segmenting state health insurance markets — a trend the proposed regulation could further promote by creating an uneven playing field between AHPs and the individual and small-group markets. For example, under the proposed regulation, AHPs could design cheaper, skimpier plans, siphoning off healthy patients and leading to adverse selection and ultimately higher premiums for individuals and employers buying plans in the traditional insured markets. In many states, the small-group market already faces the challenge of market segmentation from the increase in self-funding arrangements available to small-business purchasers.

State Authority Over AHPs in Jeopardy

In 1983, Congress amended the Employee Retirement Income Security Act of 1974, a federal law known as ERISA, to clarify that states have broad authority to regulate multiple employer welfare arrangements, of which AHPs are a type. Congress did so in direct response to widespread fraud and insolvency of these types of arrangements. It was understood by Congress that in order to protect consumers, it was critical to remove any ambiguity about state authority over these arrangements.

Under current law, state insurance regulators have broad oversight and regulatory authority over AHPs. Among other regulatory activities, states can:

* For a more detailed analysis of state authority and options to regulate AHPs, see State Options to Protect Consumers and Stabilize the Market: Responding to President Trump’s Executive Order on Association Health Plans. Available at https://www.rwjf.org/content/dam/farm/reports/issue_briefs/2017/rwjf442346.

Because of this broad authority, many states are positioned to limit the potential risks, including fraud, insolvency, and market segmentation, associated with a significantly expanded AHP market. For example, states often require AHPs to obtain state registration or seek licensure as insurers with the insurance department before marketing in their state, which helps ensure that regulators understand what products are being offered to their residents and can respond to consumer complaints and scams. States set standards and conduct market and financial exams to make sure that AHPs are financially solvent and capable of paying claims. Finally, states have in place benefit standards, consumer protections, and market rules that apply to the coverage offered through AHPs. As the primary regulators of health insurance, states should be able to continue their critical role protecting individuals and small employers, along with the stability of these insured markets.

Unfortunately, questions remain under the proposed regulation on the continued scope of state authority over AHPs under this new federal framework. Federal regulators assert that the regulatory framework for AHPs is unchanged and that states retain their broad oversight and regulatory authority. However, it’s possible that a state’s regulatory approach to AHPs could be limited if it is found to be inconsistent with the new federal framework for AHPs. For example, given the federal push to apply fewer insurance standards to AHPs, would states be allowed to then apply small-group rating rules or require coverage of essential health benefits to ensure a level playing field between AHPs and the traditional small-group market? The proposed regulation also asks for comments on when and whether federal regulators should allow for exemptions for certain AHPs from most state oversight and insurance standards. This suggests that even if a state did act aggressively to regulate AHPs in its market, federal regulators might use this authority in the future to limit state authority.

The proposed regulation for AHPs would make it much easier for these arrangements to be marketed to individuals and small employers across state lines. Based on the history of AHPs, consumers in the individual and small-group markets are likely to face higher premiums and less plan choice while those seeking coverage through AHPs could be at greater risk of being defrauded or enrolled in a plan that is not financially stable. Consumers — along with providers — would be left holding the bag for unpaid medical claims.

Federal regulators can and should clarify that the broad regulatory and oversight authority that states currently have over AHPs is not preempted at any level, thus allowing states to maintain the critical role they play in protecting consumers and markets against the problems that are likely to emerge as the AHP market expands.