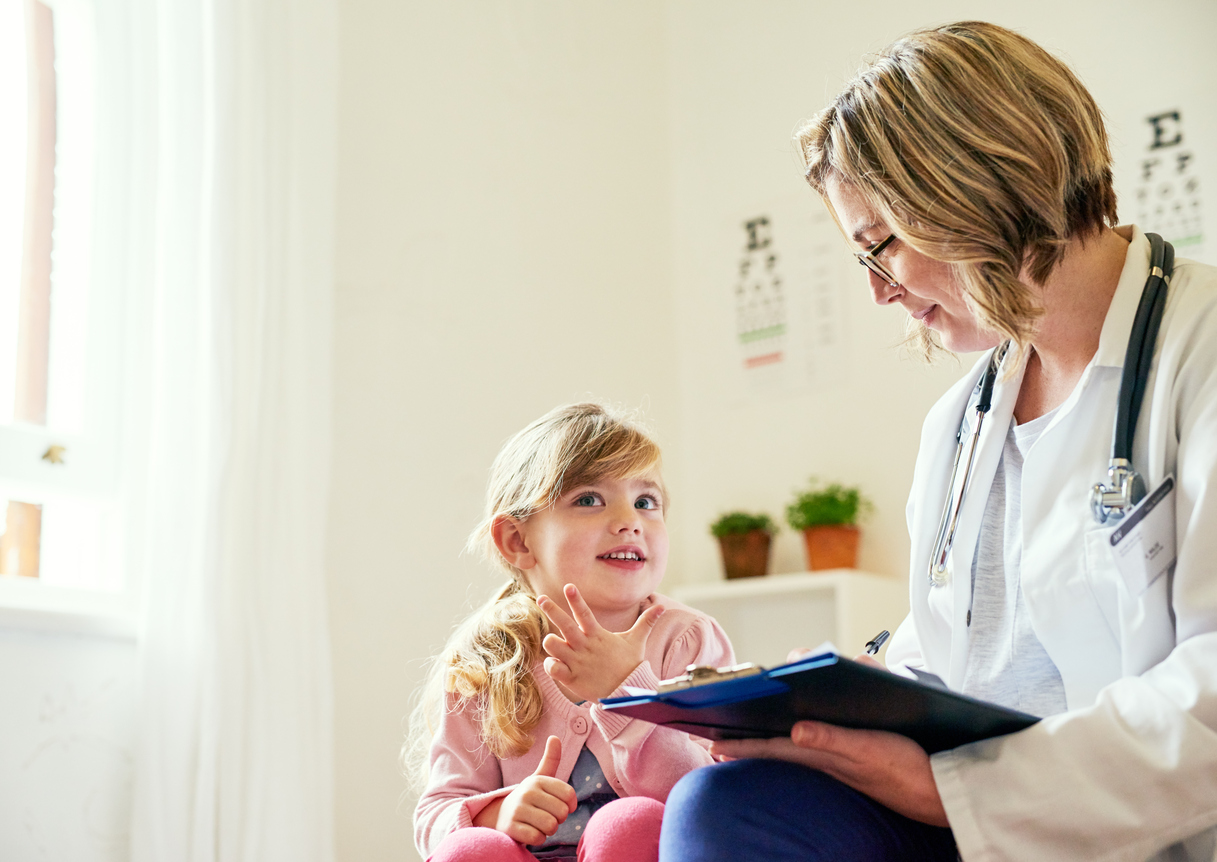 Though the Trump Administration yesterday released a budget for the next fiscal year, that document is mostly theoretical. It is very unlikely to affect 2019 federal spending, which was determined on February 9, when Congress passed a two-year budget that was signed by the president. From a health care standpoint, that budget deal takes some important steps forward. But it also leaves important problems unsolved.

As significant as these and several other aspects of the budget deal are, Congress missed a handful of opportunities to address festering short- and long-term health care problems. First, the budget legislation did not include elements of the bipartisan Alexander–Murray bill and Collins–Nelson bill designed to stabilize private individual health insurance markets. These proposals would restore cost-sharing reduction (CSR) payments to insurance companies that participate in private health insurance marketplaces created by the Affordable Care Act (ACA), and also would provide some funds for reinsurance programs that would help insurers manage high, unpredicted health care costs among ACA enrollees. Together, these proposals could reduce individual insurance premiums in 2019 by as much as 18 percent.

Second, the $6 billion included for addressing the opioid crisis, while welcome, seems woefully inadequate for a public health emergency that has killed more Americans than the Vietnam War. The opioid crisis takes an estimated 115 lives daily, and has an estimated national economic cost of $504 billion annually. By comparison, allocating $3 billion each year in 2018 and 2019 for addressing opioid addiction is a drop in the bucket; and it’s unclear how this funding will be divided between treatment and law enforcement.

Third, the law did not include the CREATES Act, which would have constituted an important first step toward taming the prices of prescription drugs. Many brand-name drug manufacturers have succeeded in preventing the development of less costly generic competitors by using regulatory technicalities to avoid sharing samples of brand-name drugs with generic companies. Without these samples, generic manufacturers cannot show in clinical trials, as required by law, that their less expensive products are bio-equivalent to the brand-name versions. The CREATES Act would prevent brand-name companies from blocking competition in this way.

Of course, when it comes to health care, there is always more to do, and compared to the paralysis that has so often seized our national legislature, the budget deal creates a healthy precedent for bipartisan progress. Congress could still consider including the CREATES Act, and other missed opportunities, in its long-term funding package due by March 23. It would be astonishing, but encouraging, if that precedent could be stretched far enough so that Congress would consider not only how to stabilize current insurance markets, but how to make the benefits of health insurance available to the 28 million Americans who still lack basic protections against the cost of illness.