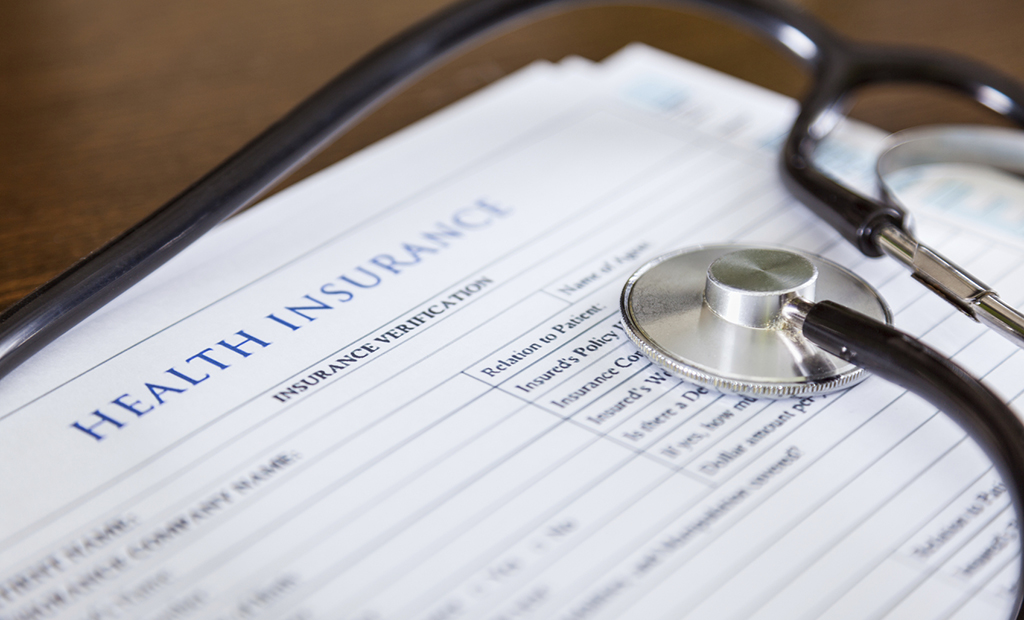 Some health insurers view the ACA marketplaces as viable, while others are looking at nonmarketplace alternatives

A reliable indicator of health insurance markets’ stability is insurer participation, including the number of insurers that elect to sell individual plans and whether they participate over subsequent years. This analysis looks at insurer participation in the state-based Affordable Care Act (ACA) marketplaces from 2014 to 2018 — shedding light on how state marketplaces have maintained competition despite uncertainty about the law’s future.

In the months leading up to the 2018 open enrollment period, there was widespread concern that the administration’s lack of commitment to implementing the ACA, including ending federal funding for cost-sharing subsidies, would lead many insurers to exit the marketplaces. Some insurers, including large publicly traded companies like Aetna and Humana, did announce in early spring 2017 that they would leave some states or markets. However, every county ultimately retained at least one insurer, and nearly half of marketplace enrollees can choose among three or more insurers in 2018. Overall, insurer participation in the state-based marketplaces was more stable than in the federally facilitated marketplace.

Insurers’ differing approaches offer insight into how they might react to continued regulatory changes—including the repeal of the individual mandate and loosening of requirements for short-term policies and association health plans—likely to affect markets in 2019.

While most of the states using the federally run marketplace lost between one to four insurers from 2017 to 2018, more than half of the state-based marketplaces (nine of 17) held steady with the same number of insurers.1

Officials from many of the state-based marketplaces reported that they worked closely with insurers to secure participation.2 When an insurer indicated it was contemplating scaling back participation, state marketplaces responded by promoting enrollment. For example, these states invested in marketing, bolstered relationships with agents and brokers, and engaged stakeholders in discussions when deciding the length of open enrollment.

While the average number of insurers participating by state has gradually declined, insurers’ perspectives on participation have varied. Many insurers that exited for 2018 cited federal uncertainty as a driving factor, while others left states where they were unable to make their businesses work. For instance, in Maryland, Massachusetts, and New York, insurers left after capturing only 1 to 5 percent of overall enrollment, and the nonprofit Boston-based insurer Minuteman Health exited when it was unable to raise sufficient funding to convert to a for-profit.

Still, many insurers now participating in the marketplaces remain optimistic that their investments will pay off and stepped up to promote enrollment following federal cuts to marketing and outreach. Centene, which expanded into three new states for 2018, reported that it ramped up advertising, while Florida Blue hired 700 temporary employees to take part in 1,000 enrollment events. Even Anthem, which scaled back participation this year, expects its remaining ACA membership to be slightly profitable and believes the business is “viable.”

Some Insurers Are Exploring Alternatives to Capture Marketplace Enrollment

Some insurers that exited early on are now looking for ways to capture healthy marketplace enrollment, through association health plans and short-term limited duration policies. The Trump administration yesterday released proposed rules lifting restrictions on association health plans and recently proposed rolling back duration limits on short-term policies. UnitedHealthcare, for instance, reported that it has 300,000 members in association plans and is eager to see short-term limited duration policies extended to a full year. Aetna, which completely exited the marketplaces this year, expressed the same interest.

State regulators have few regulations on short-term policies and have raised concerns that such strategies threaten to carve up the individual market and adversely impact the risk pool by drawing healthy individuals out with the promise of cheaper premiums. While these alternatives may benefit some consumers, short-term and association plans do not cover essential services or comply with many traditional insurance rules and tend to create further instability, as those with greater health care needs are left behind.

While insurers have called for clarity from the federal government about the direction of the health insurance marketplaces, their participation in 2018 largely reflects diverging business strategies in response to a changing policy environment. Some insurers continue to view the marketplaces as a viable business and are working to attract new membership, while others are recovering from early losses and attempting to capture healthy enrollment through non-marketplace alternatives.

While some consumers may find these alternatives to be a helpful bridge between coverage options, segmenting the insured pool can lead to higher premiums and fewer plans for those buying regulated coverage, particularly without an individual mandate. Such segmentation cuts against what most states are working to achieve and could lead to further declines in insurer participation. States may opt to head off this segmentation through regulation, since even modest federal efforts to stabilize the markets have stalled.

2 We interviewed executives of 15 marketplaces, including CEOs, executive directors, and directors of communications. Arkansas and Kentucky did not participate in this research.