The Drug Pricing Debate Part II: The Many Acts of Congress

As we outlined earlier this spring, congressional action on drug pricing continues to intensify. Key committees have advanced an array of reforms, demonstrating Congress’ intent to finalize legislation this year. We aim to clarify what that might include.

The Senate: Our North Star

While work on drug pricing has been a bicameral affair, the Senate may have greater influence over the final package. Republican control of the chamber, accompanied by their lack of a veto-proof majority, prompts the need for a viable bipartisan proposal. We therefore examine four major themes of reform that have emerged in the Senate and corresponding action in the House.

The House passed legislation requiring the FTC to examine the role of PBMs and improving the Purple and Orange Books. The Energy and Commerce Committee also advanced the FAIR Drug Pricing Act, packaged in the METRIC Act.

The Senate Judiciary Committee advanced reforms to the patent system designed to increase competition and lower prices, including:

The House advanced bills that would prevent the “blocking” of additional generic drugs and the CREATES Act.

The Senate Finance proposal somewhat mirrors the spirit behind draft language from the House Ways and Means Committee, though further detail on the House’s plan has yet to surface.

While Congress has advanced its suite of initiatives, House Speaker Nancy Pelosi and President Trump have been attempting to craft their own proposal, reportedly centered on allowing the federal government to negotiate the price of high-cost drugs without competition in Medicare Parts B and D.

Their efforts are in jeopardy, however. The relationship between Speaker Pelosi and President Trump is strained at best; the pieces already moving in Congress appear to have more momentum. Moreover, Senate Republicans are unlikely to support what they consider to be government price-setting, even with the President’s support. In fact, Senate Majority Leader Mitch McConnell has refrained from participating in these discussions, signaling his preference for bipartisan legislation moving through Congress. Last, the House’s Progressive Caucus has threatened to oppose any deal not aligned with their more far-reaching goals, and all along has criticized the Pelosi–Trump plan for not going far enough.

The Final Package: What to Expect

Pelosi–Trump negotiations aside, the otherwise substantial bipartisan, bicameral overlap on drug pricing provides a blueprint for what Congress may deliver. The final package will likely include increased supply-chain transparency, improved competition through increased access to generics and patent reforms, and new incentives in the Part D program to promote more affordable pricing. Other options for reform certainly exist, though the present docket stands to deliver substantive changes in its own right.

Congress has a great deal of work to do when it returns from recess in September. We may see pivotal action this fall. If not, long-sought drug pricing reforms may yet again be shelved for another day. 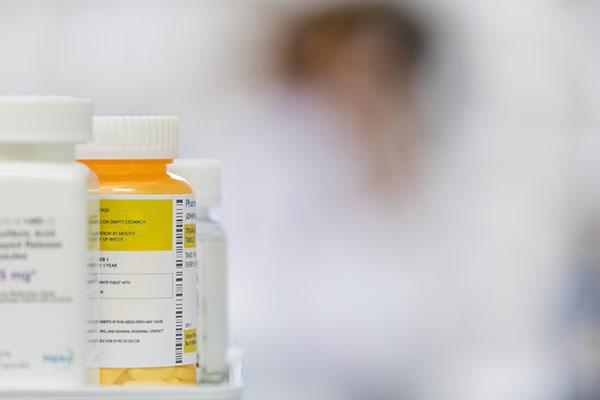 Looking Ahead: Policy Options for Addressing High Drug Prices
July 30, 2019 | To The Point 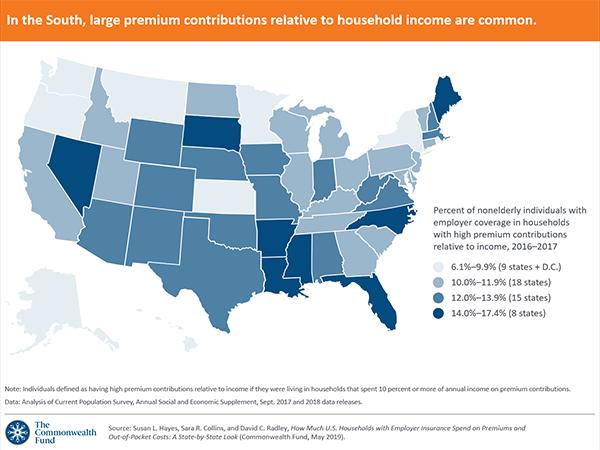 In the South, large premium contributions relative to household income are common
May 23, 2019 | Chart 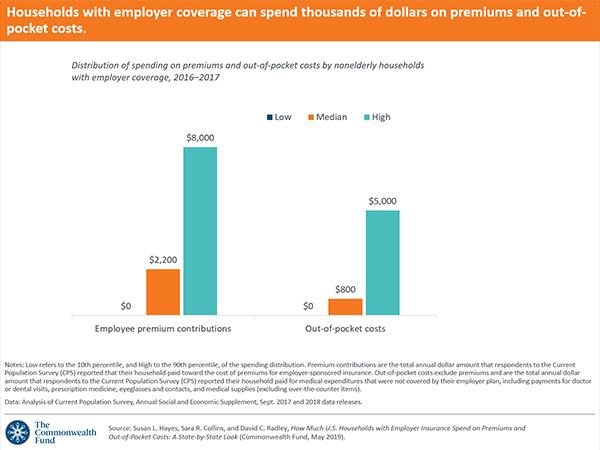 Households with employer coverage can spend thousands of dollars on premiums and out-of-pocket costs
May 23, 2019 | Chart 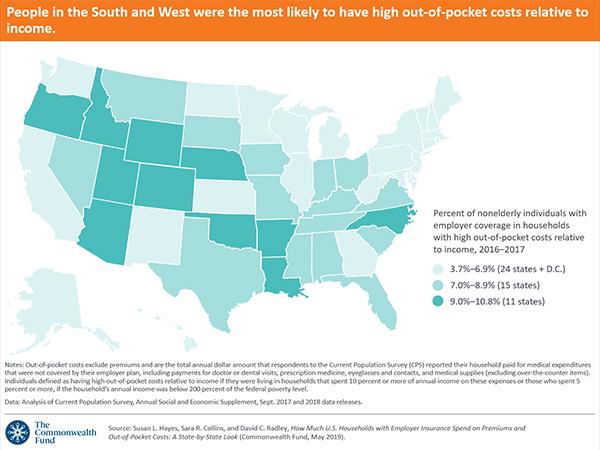 People in the South and West were the most likely to have high out-of-pocket costs relative to income
May 23, 2019 | Chart 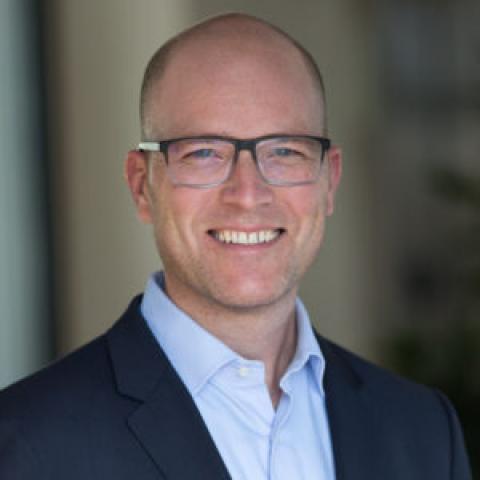 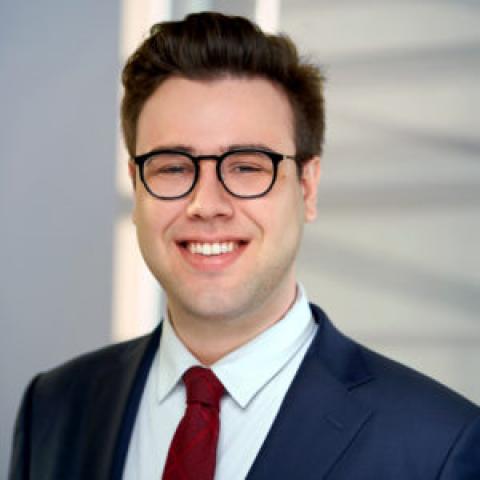 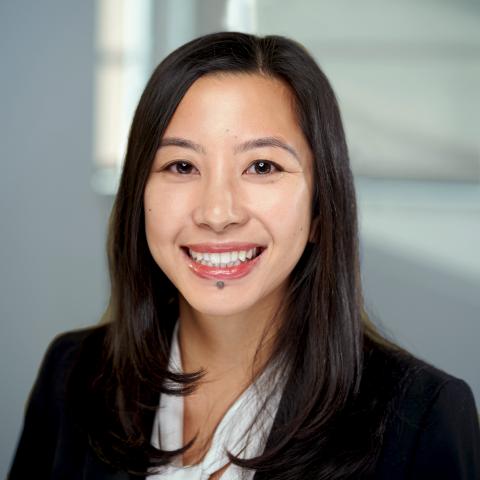