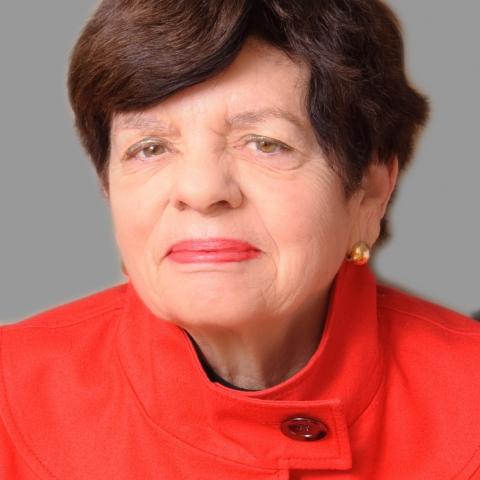 Alice M. Rivlin co-chairs the Bipartisan Policy Center’s Debt Reduction Task Force and works on BPC’s Future of Health Care Initiative. She was director of the White House Office of Management and Budget in the first Clinton administration and served as vice chair of the Federal Reserve Board from 1996 to 1999.

In 2010, Rivlin was named by President Barack Obama to the Commission on Fiscal Responsibility and Reform (the Simpson-Bowles Commission). She was also the founding director of the Congressional Budget Office (1975–83), and director of the Brookings Greater Washington Research Program (2001–11). She has served on the board of directors of several corporations and was president of the American Economic Association (1986).

Rivlin received a MacArthur Foundation Prize Fellowship in 1983 and the Moynihan Prize in 2008. In 2008, she was named one of the greatest public servants of the past 25 years by the Council for Excellence in Government. She has taught at Harvard University, George Mason University, and the New School. She is a senior fellow in the Economic Studies Program at the Brookings Institution and a visiting professor at the Public Policy Institute of Georgetown University.

Rivlin holds degrees from Bryn Mawr College and Radcliffe College (Harvard University). She has authored three books and contributes to newspapers, television, and radio, and is a regular commentator on the Nightly Business Report. 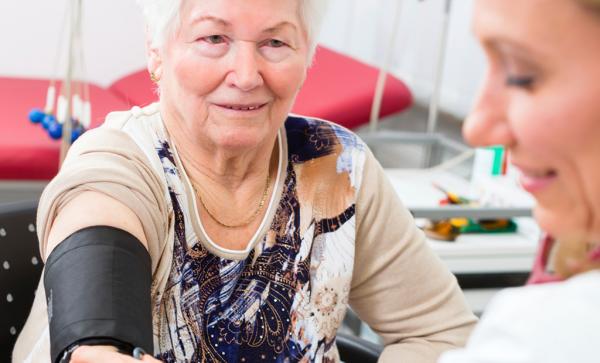