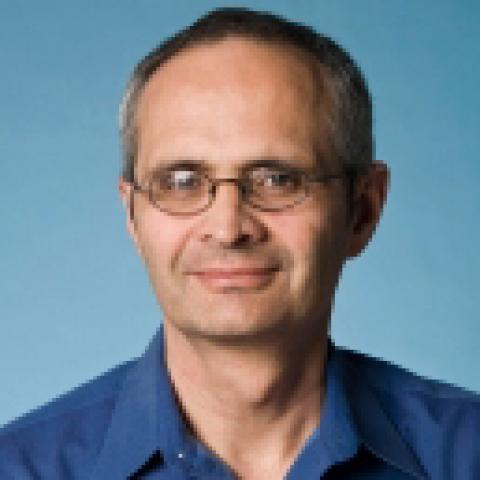 Amado Cordova is a senior engineer at the RAND Corporation. His research aims at answering policy questions in two areas of national interest: defense and health. He is a Principal Investigator within both RAND Project Air Force (PAF) and RAND Health.

He has been a key member of the modeling team of COMPARE (Comprehensive Assessment of Reform Efforts) since the initiative was launched. He has worked on analyzing the outcomes of the health reform provisions of the Affordable Care Act (ACA), and on contracts for the Department of Labor aiming at modeling the implications of ACA on coverage, spending and small-business insurance offer rates. Prior to joining RAND, Cordova was the chief technology officer of Copley Networks in California, where he directed fiber-optic telecom, datacom and video transmission product development. Before that, he spent 13 years with Litton Industries in California (now part of Northrop-Grumman). During that period he designed and developed fiber optic gyroscopes, and led a team that developed fiber gyros for military environments. For his contributions Cordova received Litton's C. Thornton Advanced Technology Award in 1994. He was also the principal investigator of the DoD DARPA Mantech task in charge of optimizing optical fiber. Cordova has a Ph.D. in electrical engineering from Stanford University, a "Diplome d'Ingenieur," from Ecole Superieure d'Electricite, Paris, France, and a B.S. in physics from Universidad Autonoma Metropolitana, Mexico City, Mexico. He holds 23 U.S. patents.