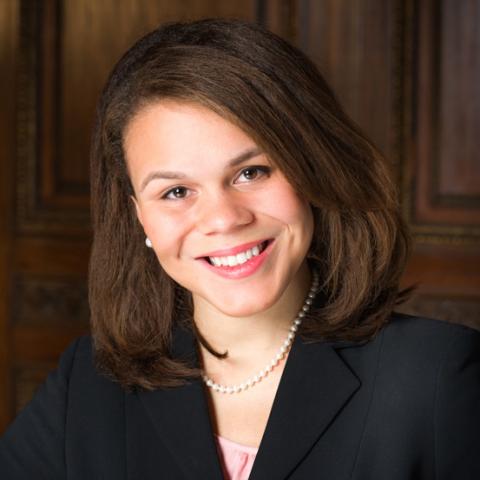 Dominique Hall is a former program associate for The Commonwealth Fund's Program on Delivery System Reform. She served in both an administrative and research role, providing grants management to the program and general administrative support to the program officer, Pamela Riley, M.D. In addition, Ms. Hall acted as the program’s liaison to the Communications department. Ms. Hall previously worked in public relations, most recently at Weber Shandwick, where she was responsible for media monitoring and analysis on behalf of oncology pharmaceutical clients. Earlier, she interned in the consumer and health care practices at Cohn & Wolfe and MSLGROUP, researching consumer branding, monitoring news coverage, and performing media outreach in the areas of fashion, pharmaceuticals, and health policy.

During college, Ms. Hall was president of the Georgetown AIDS Coalition and was a research assistant for the Georgetown Early Learning Project where she was responsible for coding longitudinal study data examining the effects of media exposure on early childhood language and executive function outcomes. Ms. Hall was a 2011–12 National Black Law Student Advocacy Fellow and a Public Policy and International Affairs Fellow at UC Berkeley’s Goldman School of Public Policy during the summer of 2012. She graduated from Georgetown University in 2012 with a B.A. in English. 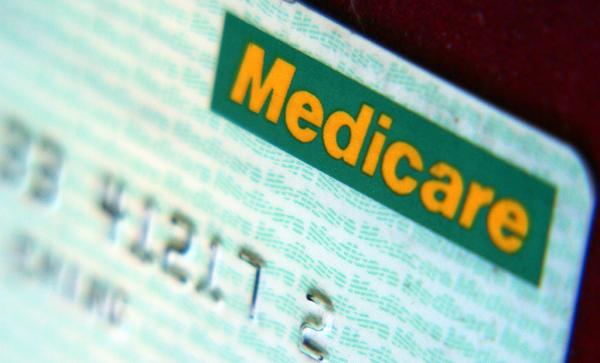 By Dominique Hall, Mark A. Zezza
To The Point 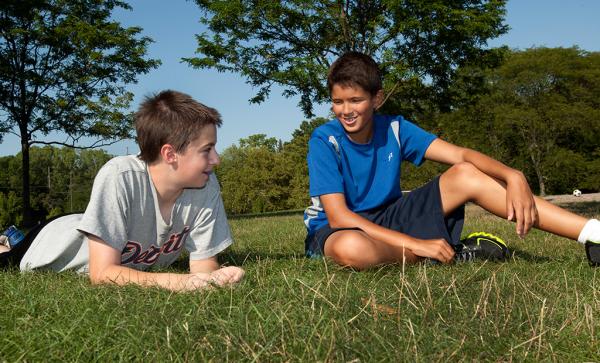 Ready or Not? How Community Health Centers View Their Preparedness to Care for Newly Insured Patients