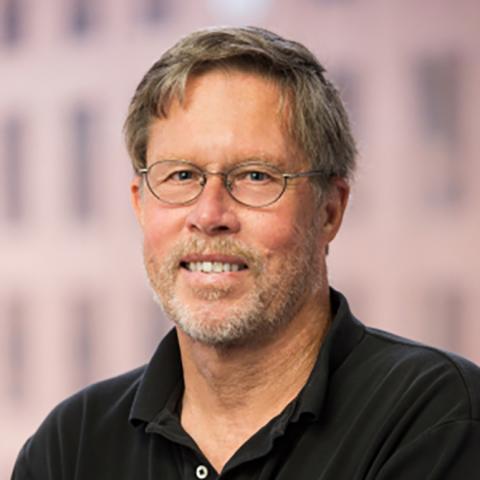 John Holahan, Ph.D., is an institute fellow in the Health Policy Center at the Urban Institute, where he previously served as director for more than 30 years. His recent work focuses on health reform, the uninsured, and health expenditure growth, developing proposals for health system reform. Dr. Holahan examines the coverage, costs, and economic impact of the Affordable Care Act (ACA), including the costs of Medicaid expansion as well as the macroeconomic effects of the law. He also has conducted significant work on Medicaid and Medicare reform, including analyses on the recent growth in Medicaid expenditures, implications of block grants and swap proposals on states and the federal government, and the effect of state decisions to expand Medicaid in the ACA on federal and state spending. Dr. Holahan received his Ph.D. in economics from Georgetown University. 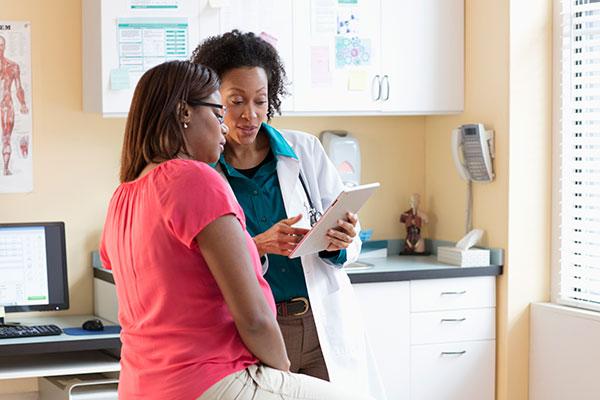 Comparing Health Insurance Reform Options: From “Building on the ACA” to Single Payer 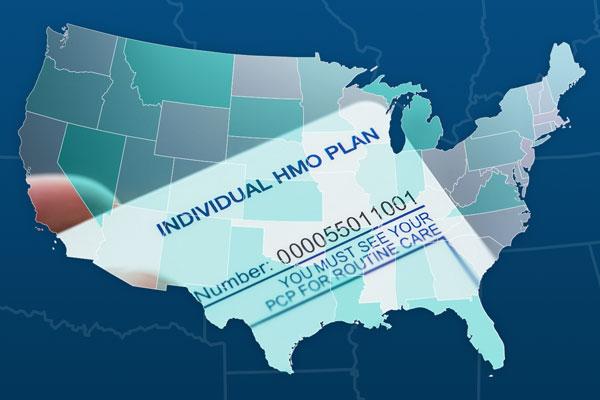