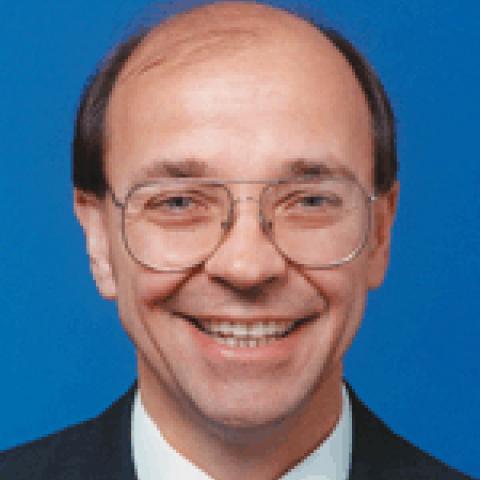 Joseph R. Antos is the Wilson H. Taylor Scholar in Health Care and Retirement Policy at the American Enterprise Institute and an adjunct professor in the School of Public Health at the University of North Carolina at Chapel Hill. He is also a commissioner on the Maryland Health Services Cost Review Commission. His recent research focuses on the economics of health policy, including Medicare reform, health insurance regulation, and the uninsured. He has testified before Congress on federal health policy and has been quoted in the media, including the Wall Street Journal, Washington Post, Business Week, CNN, and C-SPAN. Prior to coming to AEI, Mr. Antos was the assistant director for health and human resources at the Congressional Budget Office (CBO). While at CBO, he directed the analysis of the major legislative proposals affecting Medicare, Medicaid, and other federal health programs, as well as proposals affecting Social Security, welfare, employment, and education policies. Previously, Mr. Antos was the director of the Office of Research and Demonstrations and deputy director of the Office of the Actuary at the Health Care Financing Administration, the precursor to the Centers for Medicare and Medicaid Services. Mr. Antos was also deputy chief of staff and the principal deputy assistant secretary for management and budget in the U.S. Department of Health and Human Services, senior staff economist at the Council of Economic Advisers, and he held other senior-level positions in the executive branch. Mr. Antos received his bachelor's degree in mathematics from Cornell University and his Ph.D. in economics from the University of Rochester.